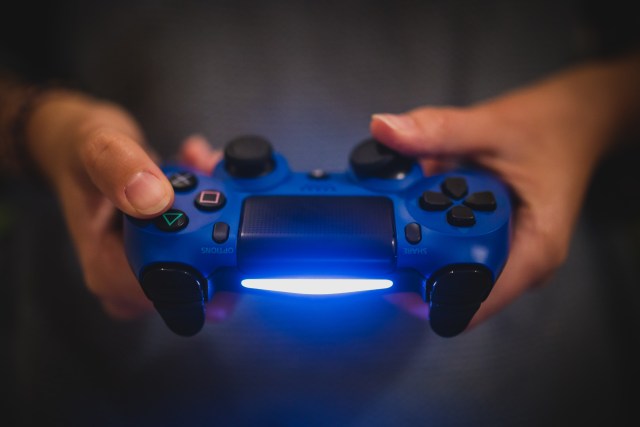 Why do women remain silent in voice-chat on online games, or use gender-neutral user-names? It’s because many women gamers have noticed that the online abuse that they receive goes beyond just typical “trash talk,” such as insults related to a player’s skills. The form of online abuse that sticks with women gamers the most is gendered harassment, such as sexist comments, rape jokes and threats, and sexual harassment, according to a recent study.

Researchers at Ohio State University surveyed 293 women who play online games. While these women didn’t like hearing run-of-the-mill “trash talk,” they found it easier to shake off those comments. Jesse Fox, lead author of the study, explained to Phys.org:

Most women players understand trash talking and having their playing skill insulted, even if they don’t like it. But what disturbs them is being targeted simply for being a woman. They don’t easily forget those comments and continue to think about them when they’re done playing …

They don’t forget about sexual harassment. The abuse that women experience online stays with them and has a real-world impact. They withdraw from the game and continue to think about what happened.

Fox found that the players who didn’t resort to quitting sometimes used other tactics, such as choosing gender-neutral usernames. Fox explained,

Instead of calling themselves ‘Miss Kitty Princess’ they choose ‘User 42’ for their online screen name. It just makes it easier for them and they don’t have to deal with the sexual harassment.

[But] it makes women invisible in the gaming community. Gaming companies assume that there aren’t many female players or that women aren’t interested in online games when they’re really just hiding their identity.

Women shouldn’t have to do that.

This study focused on gendered sexual harassment in particular, but I can’t imagine that homophobia, racism, transphobia, or ableism causes any player to feel safe in-game either. People can tell the difference between “trash talk” as opposed to a personal attack, such as a slur that demeans a group to which you belong. I often hear gamers saying that marginalized people just need to “toughen up” and get used to “trash talk” — but we’re not talking about your typical “trash talk,” here.

Not everybody experiences the same types of harassment online; it’s important that game companies recognize that problem, and create spaces where people can play games without having to completely disguise every single aspect of their identity.

(via Phys.org, image via UMI Digital)