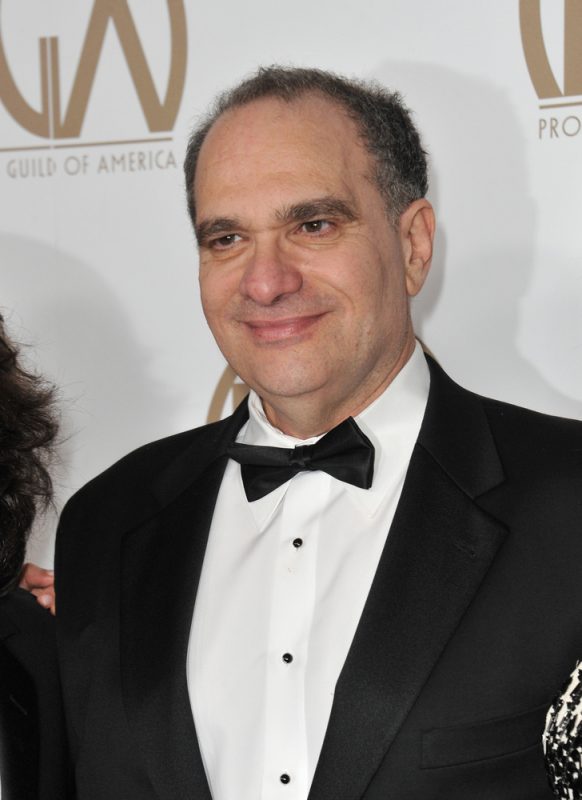 It’s very easy to look at someone like Harvey Weinstein and see a monster. The decades-long history of abuses makes that crystal clear. But make no mistake, it isn’t only “monsters” we have to worry about when it comes to sexual harassment, sexual assault, and the systematic sexism that plagues the entertainment industry.

Earlier today in Variety, I read a piece by TV critic Maureen Ryan, where she talked about her sexual assault at the hands of a TV executive at an entertainment industry event that broke her a couple of years ago, making her question whether or not she wanted to stay anywhere near television. Aside from the vulnerability of her account, she also stresses the point that the man that did this to her was the boyfriend of someone she knew. He had a lot of friends. He was well-liked. In other words, he seemed like a “normal” guy.

Yesterday, Amanda Segel, an executive producer of The Mist (which was produced by The Weinstein Company for Spike), came forward with allegations of sexual harassment against Bob Weinstein. Here, in a nutshell, is what she says happened:

Eventually, his harassment stopped, but then the angry outbursts started over work things, where he’d yell at her for things that were outside of her control. Eventually, she pursued legal action, and as it stands now, she still works on The Mist, ” but arrangements were made that she was never to be in the same room as Weinstein or on telephone calls with him, an agreement that was honored by Weinstein. It was also agreed that TWC would let Segel out of its option to keep her on the show if it was picked up for a second season.” 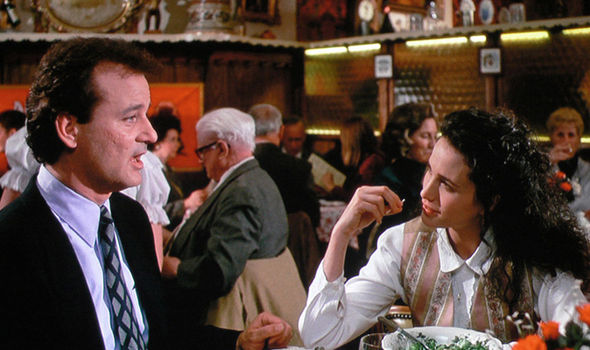 Did you find yourself saying during any of that, especially the early stuff, “I mean, that doesn’t seem that bad,” or “At least he’s not his brother,” or “Plenty of guys keep trying. What’s the harm?”

As Segel herself told Variety, ” ‘No’ should be enough. After ‘no,’ anybody who has asked you out should just move on. Bob kept referring to me that he wanted to have a friendship. He didn’t want a friendship. He wanted more than that. My hope is that ‘no’ is enough from now on.”

What’s interesting is that Weinstein is both the product and an architect of the very sexist industry that helps perpetuate the idea that “persistence” is a positive trait when applied to men and their dating lives.

Countless films and television shows (many of them starring Andie MacDowell, for some reason, as you’ll see in the Cracked video by Daniel O’Brien below) portray the trope where a guy asks a girl out, gets turned down, then proceeds to engage in all manner of manipulation and harassment to “win her affections,” which is then rewarded by her “breaking down” and accepting a date.

Through pop culture, as well as through our real-life culture, men are taught to “be persistent” when pursuing women. They are taught to “not give up,” to “not take ‘no’ for an answer.”

Meanwhile, women are conditioned, too. You can’t have systemic sexism without conditioning people on both sides of the gender divide (and everyone in between). Women are taught that when they are pursued, they are valued. They are taught that men have to “work for it,” and so we shouldn’t be too quick to say yes, lest we look “easy.”

Because straight men want sex with women, but God forbid women want it in return! No, it has to be begrudging. It has to be allowed, rather than desired. It has to be “earned” and “conquered,” not simply given.

We’ve heard the word “predator” in relation to men like Harvey Weinstein, but it could just as easily apply to any man who doesn’t attempt to shuck off his sexist conditioning. Because all men are taught to be predators, and all women are taught to be prey, if not by the people most directly in our lives, then by the culture around us.

And women are taught that there’s special power in this. That by virtue of having the “power” to say no, that this actually makes them more powerful than men, those “poor saps” who are guided by their libidos. Women are apparently the ones “really” in control.

Secondly, this might actually be true, were it not for the fact that when women do exercise their right to say no, it’s rarely as simple as that. At its most harmless, a rejected man might scoff, and walk away offended, saying something along the lines of I didn’t actually think you looked good anyway. At worst, a man might commit an act of violence against the woman who dared say no to him and his “charms.”

And between those two extremes are the men who pull a Weinstein: making her life miserable over time, lording power over her, making her work life difficult. Death by a thousand paper cuts.

There is no true power if your ultimate decision, whether positive or negative, isn’t taken seriously and accepted.

And yet, despite the fact that “saying no” comes with the constant underlying threat of going horribly wrong at any time, women are taught to “play hard to get.” As not-fun as that might be for them, it keeps the game “fun” for men, because men “like the chase.” And of course, keeping things fun for straight men is all that matters in this life. So, we’re taught to see this dispensation and withholding of sex as powerful so that we do it. We’re taught to enjoy that “power.”

Is it any wonder, then, that men don’t take no for an answer. That men don’t believe women, period. After all, if “no” really means “yes” or “try harder” when it comes to sex, what else are women lying about?

These most recent allegations against a Weinstein brother aren’t sad because they’re coming out of the same disgraced Hollywood company (though that’s part of it). They’re sad because they reflect something that’s more prevalent than even the Harvey Weinsteins of the world: the guys who think that if they just try hard enough, they’ll “land” the woman of their dreams.

Because women are things to be earned and collected like trophies, or else animals to be hunted and mounted on the walls, not people.