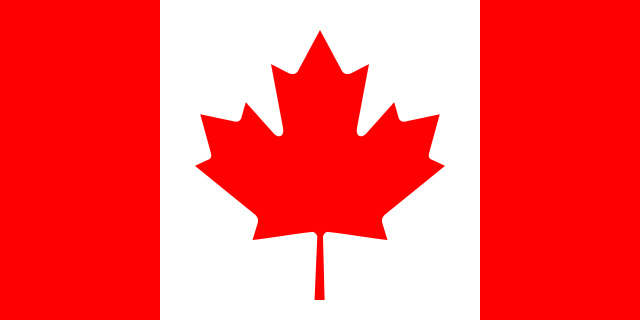 Canadian Federal Court Justice Robin Camp is currently under review after a complaint was filed stating that he essentially victim-blamed a 19-year-old rape victim in court. During the suspect’s trial, the judge asked some pretty stunning questions, such as “Why couldn’t you just keep your knees together?” and, “Why didn’t you just sink your bottom down into the basin so he couldn’t penetrate you?”

This judge is a real winner, folks.

Camp apparently has also had a history of complaints lodged against him, citing more of the same: sexist and disrespectful treatment. He’s also shown a contempt for the provisions made to the Criminal Code with regards to consent to sexual touching. The 11-page complaint against him said:

The complaint also highlights an important negative effect of Camp’s actions: what he’s done undermines trust in the legal system. Women already have it hard enough trying to find the courage to report a sexual assault. To do what he did makes that struggle even more difficult, because god forbid you reach out for help and all you find are people like Camp.

When you look at his contempt for certain laws and his unwillingness to enforce them combined with his dismissive, old-fashioned sexist victim-blaming habits, one has to wonder if he’s alone in his feelings.

As a federal court justice, Camp has a privileged position wherein he essentially has a direct influence on the trajectory of someone’s life. To be flippant towards half the population speaks volumes to who he is and how people like him reinforce harmful precedents that ensure sexism remains alive and well.

To his credit, he’s issued an apology. He’s apologized for causing “deep and significant pain” to the complainant. According to CBC News, he addressed the women he understands may now be dissuaded from reporting abuse. His statement read:

I am speaking particularly to those who hesitate to come forward to report abuse of any kind and who are reluctant to give evidence about abuse, sexual or otherwise. To the extent that what I have said discourages any person from reporting abuse, or from testifying about it, I am truly sorry. I will do all in my power to learn from this and to never repeat these mistakes.

Whether he actually changes or not remains yet to be seen. For the time being, he’s been taken off of cases involving sexual assault, pending his review. Moreover, the case involving the 19-year-old victim is being brought back into court now that these complaints about the justice’s behavior have been brought to light.