Plus Star Trek, Hannibal, and more! 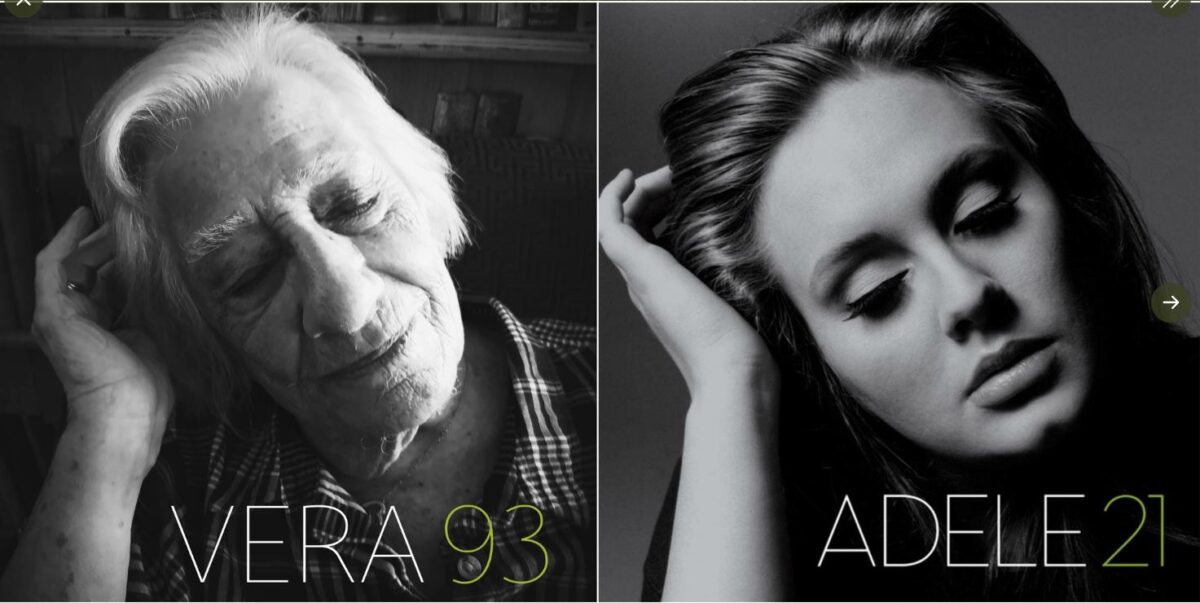 I am endlessly impressed by the creativity and ingenuity folks are showing while under quarantine. Whether it’s learning a new language, creating art, or building your very own Rube Goldberg machine, it is fascinating to see what we’re capable of during lockdown. Which brings us to this delightful photo project from the residents and caregivers at Sydmar Lodge Care Home in Edgware, England.

The seniors and staff have been recreating iconic album covers, and the results are truly awesome:

Sydmar Lodge Care Home residents and carers have been recreating classic album covers. The home has now been in lockdown for 4 months. pic.twitter.com/XS5YQ4f1Sw

The entertainment manager in my nan's care home decided to recreate album covers with some of the residents.
This is my nan. pic.twitter.com/0e6bAzVW97

The project was the brainchild of the home’s entertainment manager Robert Speker, who was looking for ways to keep everyone’s spirits up after 4 months of lockdown. Seniors, as we all know, are a high risk group for COVID-19, so keeping them safe is paramount. And that’s not the only activity Speker had for the residents. Musicians and performers gave concerts just outside the glass doors of the living areas. They also filmed some quarantine challenge videos:

Stay At Home. Protect the NHS. Save lives.

Even after all these months, there’s still some fun to be had in quarantine after all.

VELMA IS CANONICALLY A LESBIAN THIS IS THE BEST THING THAT HAS EVER HAPPENED TO ME pic.twitter.com/l3f1wZLqIr