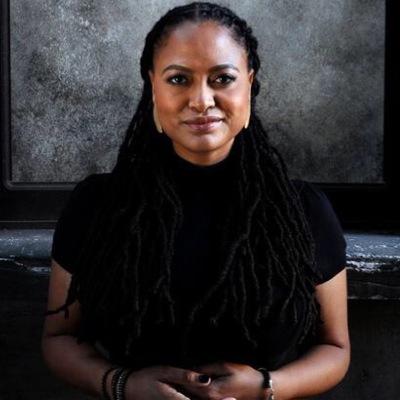 On December 26th, The Washington Post published  “The movie Selma has a glaring flaw,” an op-ed by Joseph A. Califano Jr., former domestic affairs chief to President Lyndon B. Johnson. Califano opens his critique of the film by asking “What’s wrong with Hollywood?,” a staggeringly naive statement with which to begin an indictment of a film starring POC and directed by a WOC. Hollywood’s real problem is gender and racial bias–but Califano wants audiences to please, think of the plight of one white man.

In his critique of the film, Califano claims the Voting Rights Act was LBJ’s “greatest legislative achievement” and calls the civil rights march from Selma to Montgomery, Alabama “LBJ’s idea.” As punishment for Selma‘s depiction of LBJ, Califano also called on audiences to boycott the film, saying it “should be ruled out this Christmas and during the ensuing awards season.”

I can argue, @HitFixGregory. Notion that Selma was LBJ’s idea is jaw dropping and offensive to SNCC, SCLC and black citizens who made it so.

Bottom line is folks should interrogate history. Don’t take my word for it or LBJ rep’s word for it. Let it come alive for yourself. #Selma — Ava DuVernay (@AVAETC) December 28, 2014

More detail here. LBJ’s stall on voting in favor of War on Poverty isn’t fantasy made up for a film. “@donnabrazile: http://t.co/dT4Mp4Em5j.

(via The Hollywood Reporter, image via Ava DuVernay on Twitter)