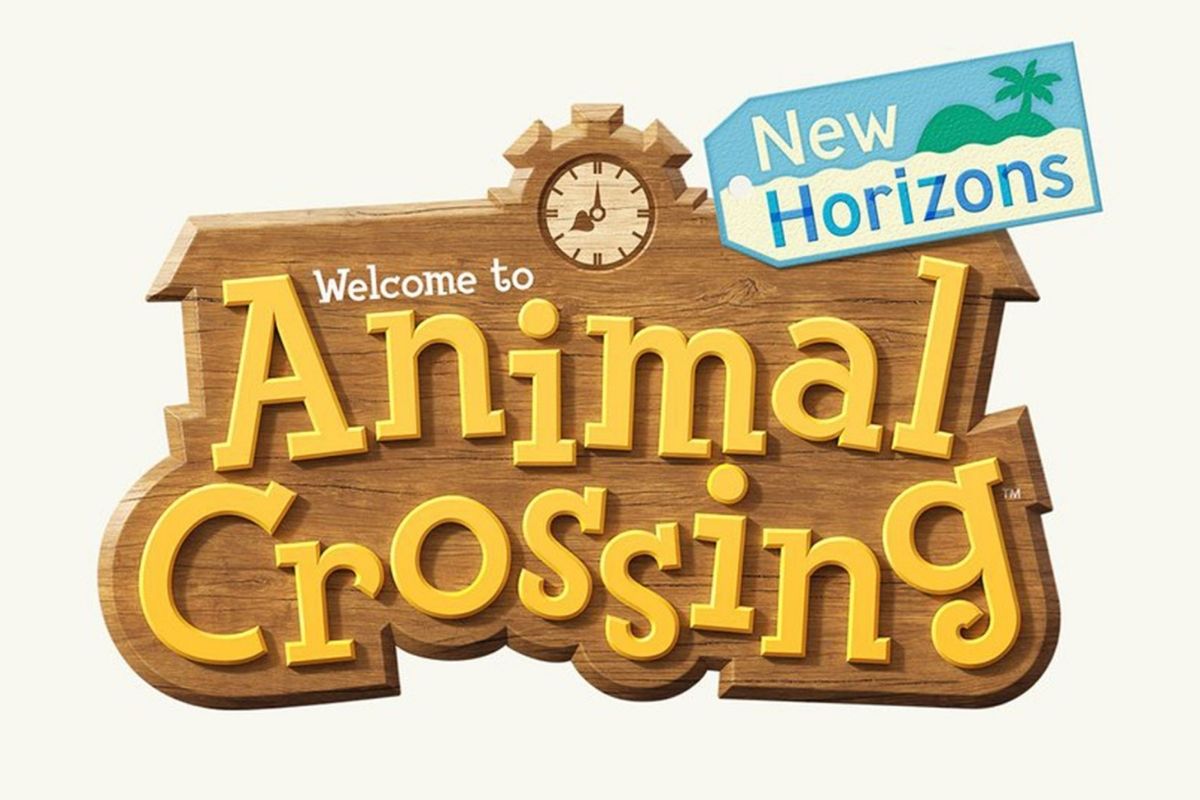 Animal Crossing: New Horizons is chock-full of weird things and creatures. There’s that bunny that has returned with thousands of his Easter Egg brethren, an otter who knows when you’re capturing sea creatures and asks for handouts, and a hog with one dribble of snot coming out of her snout while trying to sell us turnips, like that’s hygienic. Spoiler alert: It’s not, but I will still be buying those turnips each Sunday because I’m a sucker for more bells.

Then, there’s Nook’s Cranny. I’ve never trusted that place. It could be the dead look on Timmy and Tommy’s faces, the fact that they’re related to Tom Nook, a.k.a. the thief of all my bells, or that they take a cut of the profits when you drop things off after-hours. That last one I learned the hard way after dropping off plenty of sea pigs and red king crabs after hours and not seeing the bells match up in my bank account.

But the one thing that always got me—and everyone else—thinking and speculating about Nook’s Cranny when I ask for turnip prices is that roped-off section of the store behind the counter. Those dark and ominous stairs to nowhere taunt me with their inaccessibility. And all it makes me want to do is enter that void even more, if just to figure out what’s up there and why. Because it can’t just be a regular apartment or where they keep their storage, can it? It’s the most obvious answer, but we’re not here for that. We’re here for the weird.

What if upstairs is a secret portal to the true purpose of Animal Crossing: New Horizons? That purpose being to enthrall us until we give in to any of its requests. Hear me out, half the time the villagers say ridiculous things. One time I had one of my villagers talk about how this is all fake, and another time they talked about how you can’t hear any screaming from their basement, even though they don’t have one, as far as I know. One hundred percent of the time, I think they’re just being weirdos.

But what if something more along the lines of Julian Terry’s Don’t Peek short is happening up on that second floor? In the short film, that is being developed into a feature film, a young woman playing Animal Crossing starts noticing some startling similarities between her world and that of the game. It turns even creepier when the game asks you if you want to let “Zozo” out. And my paranoid self instantly thought, “Timmy and Tommy are somehow involved.”

So maybe the second floor of Animal Crossing: New Horizons is a command center for all sorts of spooky things that go bump in the night when you’re playing this game in the dark. Or maybe it’s a writer’s room à la WandaVision where the villagers come together to plan out what they’re going to say that next day to keep me, the main character, docile enough to not question things. Or maybe they’re testing me to see how far they can take this joke and that’s the reason for the “yelling in the basement” comment.

But part of me is convinced that Zipper T. Bunny has something to do with it now that Bunny Day is amongst us. What if the second floor of Nook’s Cranny is his headquarters? And he just lives there, waiting for the day that he can emerge and drown us with the eggs he’s been meticulously making since the last Bunny Day? And that’s why it’s cordoned off, to stop him from coming down in the daytime and stop visitors to Nook’s Cranny from going up. Wild idea? Absolutely. Do I still love it? Yes, I do.

Ideally, and sadly not on the creepy front, I hope the second floor is another shopping area that we’ll get access to when New Horizons updates. And if it is just a living space with racecar beds for Timmy and Tommy, I hope we get an opportunity to visit it and take them on a ride. Because who doesn’t love racecar beds? Whatever’s up there, it’s going to make more sense than the portal to nowhere that the Able Sisters have in their shop. But that’s another post for another day. Until then, enjoy the evil that is Bunny Day.