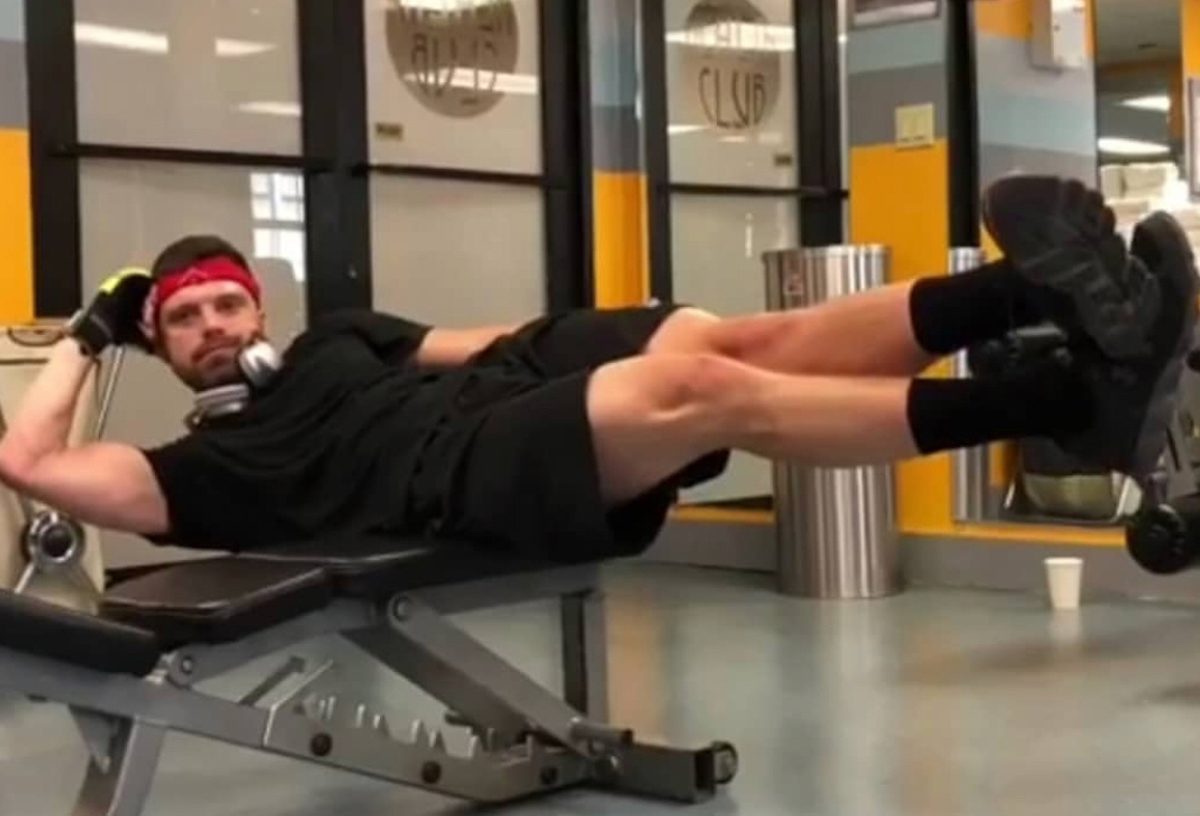 Sebastian Stan and Will Malnati’s friendship is one that fans of the Marvel and I, Tonya actor have loved for years. Sebastian and Will, a restauranteur and entrepreneur, are constantly sharing pictures and entertaining videos on their social media accounts that give fans a look into their peak friendship goals lifestyle.

So when the two took to making a special account for videos they created while traveling together, fans flocked to see what their faves were putting out into the internet. The results? Short, experimental films that are both funny and surprisingly avant-garde.

The first started when Sebastian Stan had to go to Singapore for a Hugo Boss event, bringing Will along with him.

Episode 1 : One Night in Singapore #oneminutemen

Whatever inspired the series is still unknown, but no one is really complaining because every video has been a gem. Starting with “Episode 1: One Night in Singapore,” the series seems to be episodic adventures that the two go on. The first episode was so interesting because we were suddenly concerned about this Korean drama that had a character getting divorced. Exploring the loneliness that comes with traveling, the short is one that had fans begging for more videos.

Their wishes were soon granted.

“Episode 2: The Passenger” had Sebastian Stan finding the joys of flight in first class across the world. In his own little pod, he could change his clothes, sleep, and generally live a life of luxury while making the journey to Singapore. It did give fans a view of Sebastian Stan in his underwear that has been posted over a hundred times and memed to no end. With a storyline that has more twists and turns than a Dan Fogelman story, “The Passenger” shows the dreams of flying in luxury and the reality of being in coach.

The latest video shows us the rivalry of two friends taking on the gym. While the concern seems to be whether or not Sebastian and Will put the gym back together when they were done, the video is the first to include both Stan and Malnati as star players. “Episode 3: Health Club” looks at the competition between men to be the strongest and most fit man in the room.

These fun videos are entertaining and give us a window into jet-setting culture—something most of us can only dream about—alongside two good friends taking the time to pal around and be creative together, which is something we can all connect with. The two are now asking for fans to like and share the page so they can keep putting content out there to enjoy. Where will they take us next?

If you haven’t, you can follow OneMinuteMen on Instagram as well as its creators imsebastianstan and willmalnati.