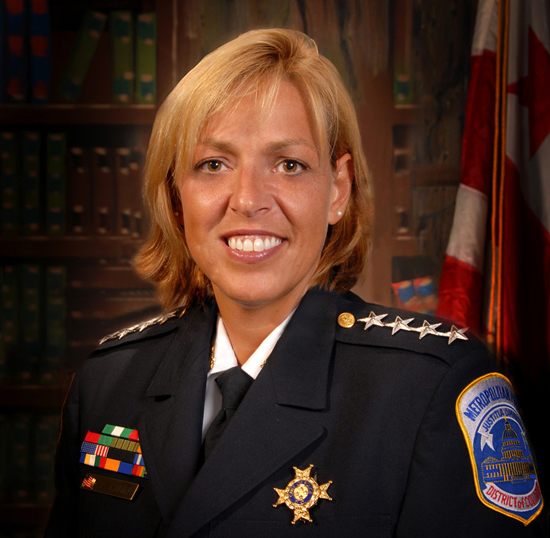 Giving credence that there absolutely are rational people in charge — in some areas — is District of Columbia Police Chief Cathy Lanier. Effective July 19th, Lanier issued a general order that defines and prohibits unlawful interference with the public’s recording or photography of police activities. It remains to be seen what kind of effect this will have on ground level operations when conflicts inevitably arise, but it’s definitely a shift in the right direction.

The order comes after a settlement was reached with Jerome Vorus, a man who sued the city after being told to stop taking pictures of a traffic stop two years ago. That lawsuit was pushed to the forefront by the involvement of the American Civil Liberties Union and appears to have  produced some positive results. That’s not to say that lawsuits like this aren’t beneficial; the problem is that change is hard.

It’s usually considered common sense that one should be able to record public servants performing their duties, but that’s not always how it works out. The phrase “contempt of cop” has come about as a response to police officers utilizing their authority beyond what they’re actually called or required to do. This includes the restraint of public recording and photography, demanding devices involved in doing so, seizing the recordings as “evidence,” refusing to give their name, and generally misinforming bystanders as to what rights they actually have.

The order, as outlined, makes it known that all of these things and more are outside the purview of police officers. Any recording being made when the person recording isn’t directly breaking the law seems to be protected. If you’re recording police action in a space where you can legally be, you’re allowed. This includes your home. The only reservation the order makes is that this right doesn’t extend to letting folks cross police lines or enter crime scenes and declare they’re legally capable of being there.

On paper, the order has a lot of teeth. Time will tell if it actually proves effective.