Sean Bean Set to Star in The Frankenstein Chronicles, a New Take on Mary Shelley’s Classic 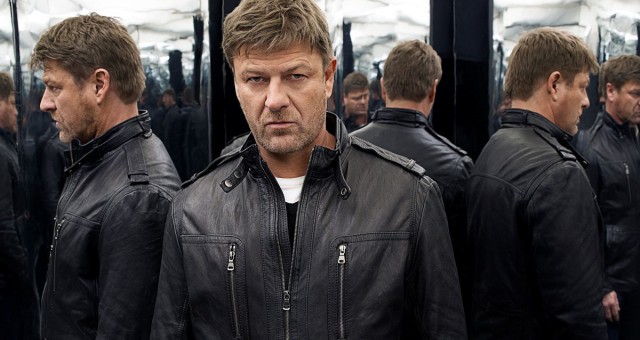 Really disappointed I can’t make a joke about him playing a dead guy.

The Frankenstein Chronicles is being produced as a six-part television series by ITV. It’s being created by director Benjamin Ross and writer Barry Langford and Bean will be playing Inspector John Marlott. Deadline describes the series:

Set in 1827 London, the drama begins when Home Secretary Sir Robert Peel recruits Marlott after a successful operation by Thames River Police to apprehend a gang of opium smugglers. As Marlott stands on the water’s edge contemplating the arrests, he makes a shocking discovery: A corpse washed up on the shore is not what it seems at first glance. Instead, it’s a crude assembly of body parts arranged in a grotesque parody of a human form. The mutilated child-like body leaves an indelible impression on Marlott who is tasked by Peel with tracking the perpetrator of this heinous crime. As he investigates, Marlott discovers that what he’s dealing with is more horrific than he could possibly have imagined.

“Marlott’s investigation takes him into the dark corners of Regency London,” said Ross. “He discovers an underworld of prostitution, drug smuggling, body-snatching and murder for profit. The rational evidence points first one way and then another as he contemplates a frightening alternate scenario.”

“The Frankenstein Chronicles is an epic reworking of one of literature and cinema’s most iconic stories,” said ITV’s director of drama Steve November. “We’re delighted to be working with Benjamin Ross, Barry Langford and the team at Rainmark Films with the vision to bring Mary Shelley’s Frankenstein back to life.”

It seems like in this incarnation, Frankenstein himself may actually be “the monster.” What do you think?