Scott Pilgrim Vs. The World OST Finally Getting Reprinted On Vinyl

I'm in lesbians with this news. 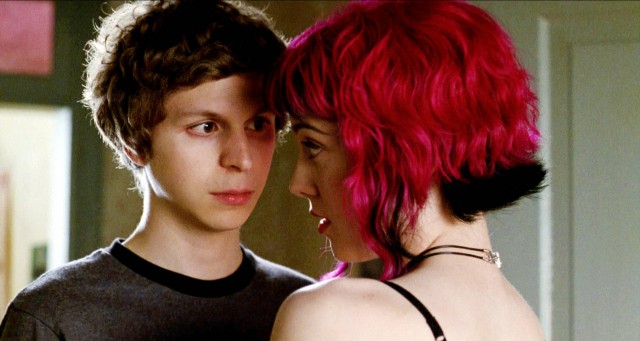 Whether or not you actually like the movie Scott Pilgrim Vs. The World (side note, if you don’t like it then you’re totally wrong), you have to admit that the soundtrack is frickin’ amazing. Now, after being completely sold out and impossible to get since the movie was first released, they’re starting to reprint it on vinyl again.

ABKCO records has not released a statement regarding the new repress, but a source who works there told us that it’s definitely happening, and retailers who once had access to the vinyl — like Amazon and ShopRadioCast — are now taking orders once again.

The Scott Pilgrim Vs. The World soundtrack is printed on bright red vinyl and features music from Metric, the Rolling Stones, Broken Social Scene, and Black Lips, as well as original music by Beck for the in-movie bands Sex Bob-omb and Crash and the Boys. You know, that band with Crash? And the boys? That’s the one.

I don’t even own a record player and I might get this album. I don’t know what I’d do with it other than stare at it lovingly, but that feels like enough.

(via Modern Vinyl, image via Scott Pilgrim Vs. The World)