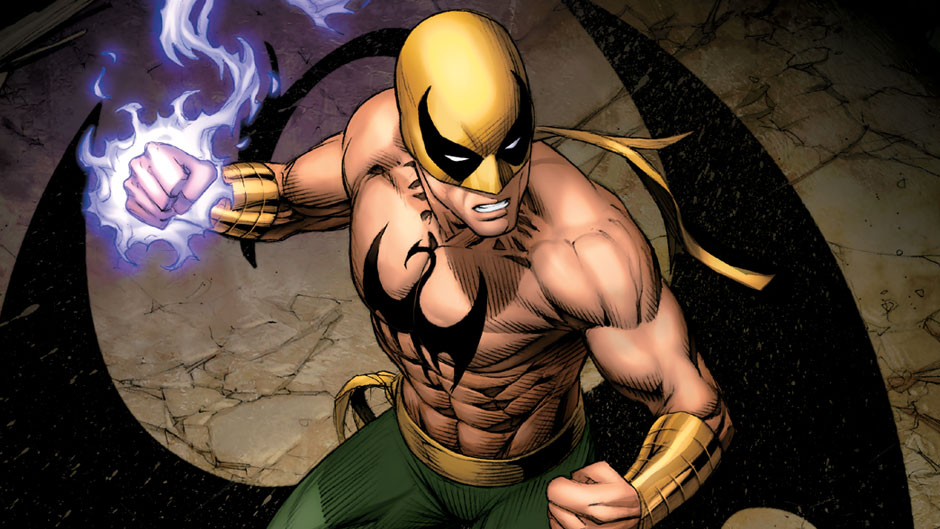 Amidst some concern that Iron Fist would be shelved in favor of The Punisher, Marvel television has announced that Scott Buck of Dexter and Six Feet Under will be the showrunner for the series. Marvel provided the following synopsis:

Returning to New York City after being missing for years, Daniel Rand fights against the criminal element corrupting New York City with his incredible kung-fu mastery and ability to summon the awesome power of the fiery Iron Fist.

It’s exciting to see Iron Fist move forward, but I’m still waiting for some casting news on who will play Danny Rand. I’m of the camp that I’d really like to see an Asian-American actor (though that’s flexible if Godfrey Gao is interested) in the role. The Nerds of Color have some cool recommendations as well as an analysis of arguments for/against an AA Iron Fist, so I hope Buck takes these points into account. Who do you think would make a good Iron Fist?