Scientists in Italy Have Been Cleared of Guilt in an Earthquake Case, Are Not Witches

Though I assume they've retreated to their lair in the base of a volcano. 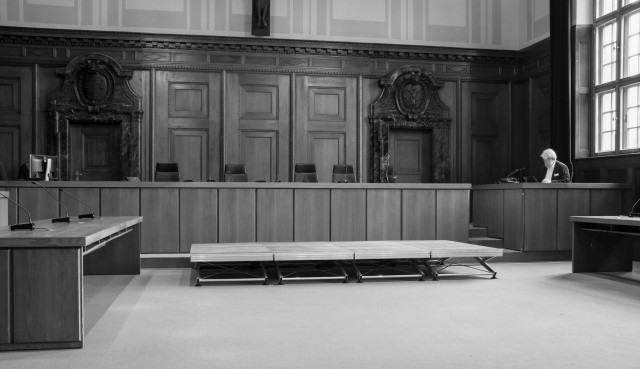 Because scientists are not actually witches as people may have assumed hundreds of years ago, they can’t always know with 100% certainty whether future-predicting calculations are correct. In fact, scientists rarely know anything with 100% certainty, which is why it was kind of crazy that some Italian scientists were convicted of manslaughter for not predicting an earthquake.

To be sure, the 6.3-magnitude earthquake that rocked L’Aquila, Italy in 2009 was a tragedy—309 people were killed. But that doesn’t justify holding six geologists and disaster experts accountable for predicting something they never could’ve seen coming.

The grievance against the non-clairvoyant scientists by the families of victims was that they’d reassured people enough to stay in their homes after tremors prior to the quake. But being scientists, they were very clear that while their data showed no danger, there was also no basis for certainty, according to Deutsche Welle.

At a special meeting held to calm anxious residents a week before the 6.3-magnitude quake hit, the panel concluded that it was “unlikely” that a big earthquake would follow the tremors, but also stressed that “there are no instruments to make forecasts.”

The scientists were first convicted of manslaughter back in 2012, and the scientific community was outraged. They haven’t served any time yet pending an appeal, and they were finally acquitted on Monday. And they seem to be perfectly healthy, too, so I’m not sure what test was used to determine they weren’t witches and had no way of knowing the future.

(via BoingBoing, image via Davidlohr Bueso)