People Moving Other People's Hands With Their Minds | The Mary Sue

Mind Control Is Real: People Are Moving Other People’s Hands With Their MINDS Thanks to Science 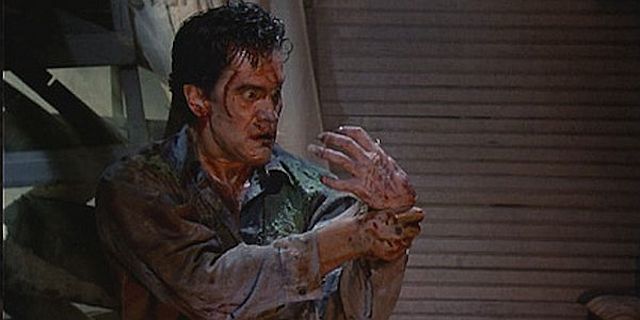 Sending thoughts directly to other people’s brains is so last month. All the hippest scientists are moving other people’s bodies with their minds. Man, kids of the future are going to be so much better at “why are you hitting yourself?”

Yes, scientists at the University of Washington have really made the leap in brain-to-brain communication from just sending information brain-to-brain to literally sending commands from one person’s mind to another person’s body. In this case, the movement commands were sent to the receiver’s hand.

Dramatic reenactment of this advancement.

Actually, because scientists are huge nerds by their nature, they of course demonstrated this technological achievement by turning the human receiving the brain command into the most absurd video game controller since the Wii Remote. With the “sender” stationed in front of a pirate-themed video game and the receiver alone in a room with their hand positioned above a touch pad, the sender had to make the receiver’s hand press the pad to fire cannons and intercept incoming rockets to win the game.

These scientists—and others—have made direct links between human brains before, but this new work demonstrated that the technology is getting closer to practical use as it was done with a wide range of “walk-in” test subjects and still worked with an accuracy of 25-83%. The researchers say the inaccuracy was usually on the part of a sender who failed to accurately give the “fire” command.

I assume Nintendo will have the Wii Control U in stores by next Christmas.