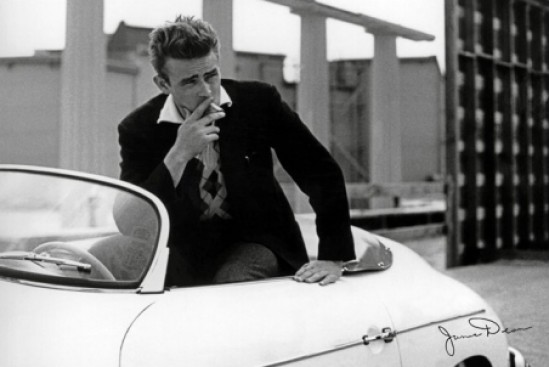 Remember in middle school when you tried smoking for the first time behind the gym in P.E. because your friend stole some of his older brother’s cigarettes? Do you remember how, though you coughed a lot and it was mainly an uncomfortable experience, that kid you had a crush on walked by and you felt like the coolest middle schooler in the world? Well, you probably were pretty cool smoking that cigarette, because new studies show that the popular kids in the U.S. and Mexico are more likely to smoke cigarettes.

Now, we’re not advocating smoking, no matter how cool you become immediately after your first nicotine puff, but new research from the University of Southern California and University of Texas did find that the more popular high school students are more likely to smoke.

The studies, led by USC, looked at sixth through twelfth graders in the United States and Mexico over a number of years, including 2006, 2007, and 2012. Lead author of the study, Thomas. W. Valente, and his team asked a number of students in each study — nearly 2,000 in the 2006 and 2007 studies — a variety of questions regarding their potential smoking habits. Some of the questions included if they ever tried smoking, and what their smoking habits over the past 30 days were like if they do indeed smoke. The survey also asked the students how they thought their friends felt about smoking, and how many students their age they thought smoked, whether they definitively knew or not. To judge popularity, a somewhat intangible quality, the survey asked all the students who their five closest friends were. The students that most frequently appeared on the lists were noted as the popular ones.

The study found that the popular students ended up smoking earlier than the less popular students, and that if a student thought their close friend smoked, they’d be more likely to smoke, whether or not the student had actual proof of their friend smoking. The study also found that students who were smokers ended up becoming friends with other smokers, which makes sense, since smokers tend to take smoke breaks together.

Valente noted that popularity is a strong predictor of smoking habits. So, it’s not necessarily that smoking makes you popular, but more that popularity breeds smoking. That also means that smoking could make a student popular, since the study found that smokers tend to become friends with other smokers, which could mean that an unpopular student could take up smoking and become friends with a popular student who already smokes.

Over the years, Valente has conducted four such studies, all of which provided the same results: The cool kids smoke, but they didn’t necessarily become popular because they smoke. So, we here at Geekosystem aren’t telling you what you should or shouldn’t inhale, but we are telling you that no matter the amount of cigarettes you smoke, they’ll never make you as cool as James Dean. 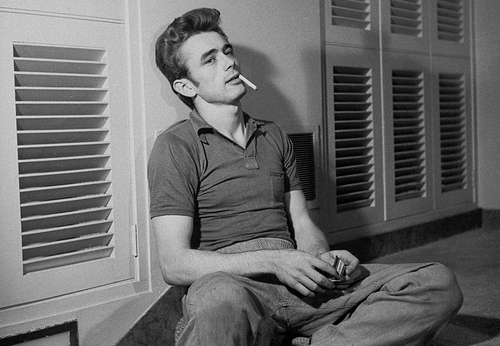 The study will be online in the Journal of Adolescent Health this week.