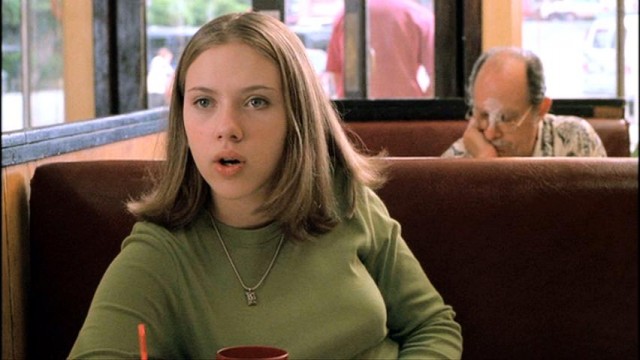 Lest anyone still doubted Scarlett Johansson’s clout as a full-blown action star (or Hollywood’s capacity for whitewashing anime), the actress has just been offered $10 million to play Major Motoko Kusanagi in a live-action, English-language remake of 1995’s Ghost in the Shell. Rupert Sanders (Snow White and the Huntsman) has reportedly signed on to direct for Dreamworks.

The Ghost in the Shell manga has already spawned several animated films, a TV series, and three video games. In 2009 Steven Spielberg bought the rights with the intention to make a 3D reboot, but the recent addition of Sanders and Johansson has been the biggest indicator since then that an English version may actually ever come to fruition. Margot Robbie–now reportedly in consideration for Suicide Squad–was previously up for Johansson’s role.

I defer to fans with more knowledge of the Ghost in the Shell anime than me: is Johansson’s casting good news? I mean, I would love to see the actress play a bisexual terrorist-fighting cyborg in general, but it seems naive at best to me that Dreamworks’ two main contenders to star in an adaptation of an anime have been blonde, blue-eyed white women. And what of Rupert Sanders as director? The tumbleweeds I talked to on his IMDB page did not instill me with confidence.