The Avengers join forces against the Hollywood Foreign Press Association. 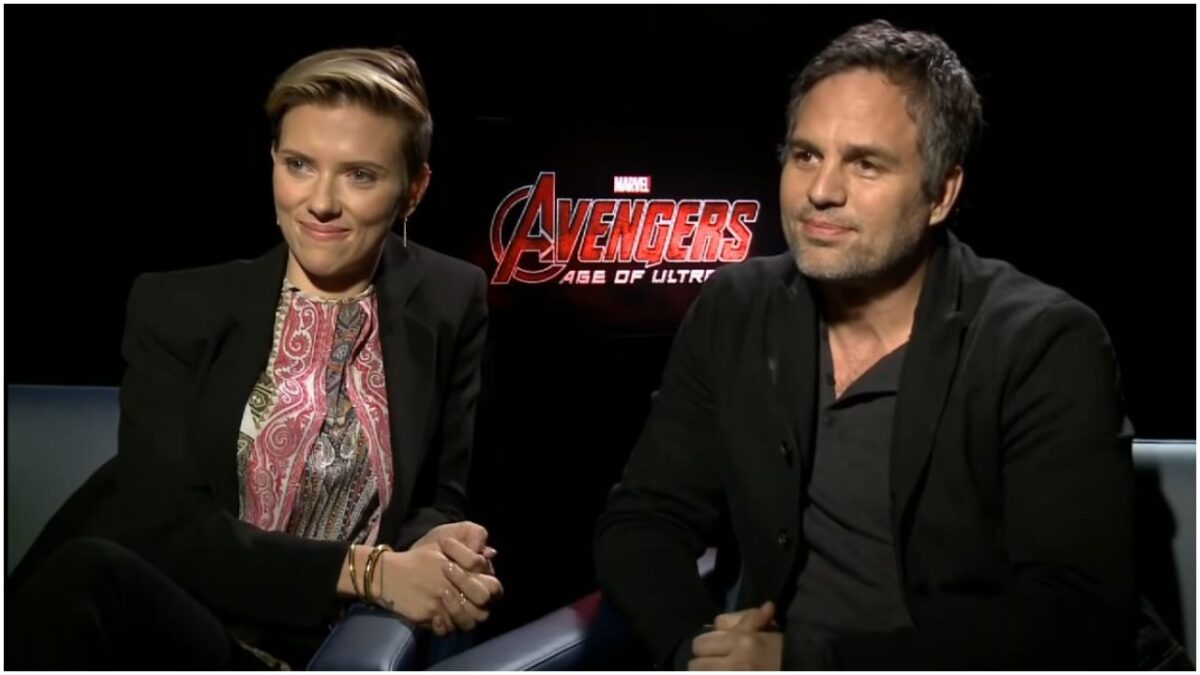 When the Golden Globes aired on February 28th, its organizing body, the Hollywood Foreign Press Association (HFPA), came under fire for not having a single Black member in their ranks. This, coupled with long-running allegations of sexism and discrimination within the HFPA, led to Time’s Up launching the #TimesUpGlobes hashtag, which was shared by prominent members of the film and television community.

Following promises to diversify and do better, Phillip Berk, an HFPA member and former eight-term president of the organization, sent an email to his fellow members, as well as staff and the org’s general counsel and COO, calling Black Lives Matter a “racist hate movement” and comparing BLM activists to Charles Manson because both, he said, wanted to “start a race war.” Yikes. The HFPA was also the subject of a Los Angeles Times exposé which detailed a history of corruption and ethical conflicts within the group.

The HFPA saga was such a corrupt clusterf-ck that even crisis communications firm Smith & Company (aka the firm that inspired Scandal) resigned in disgust. You know it’s bad when even IRL Olivia Pope can’t salvage your reputation.

This week, the HFPA released their plans for reform, which was quickly criticized by Time’s Up president Tina Tchen, who said, “The window-dressing platitudes adopted yesterday are neither the transformation that was promised nor what our creative community deserves.” And she’s not alone: over 100 global PR firms have announced that they will “continue to refrain from any HFPA sanctioned events, including press conferences, unless and until these issues are illuminated in detail with a firm commitment to a timeline that respects the looming 2022 season reality.”

Now, A-list stars and former Golden Globe winners are also speaking out against the HFPA. Mark Ruffalo, who won a Golden Globe last year for his performance in HBO’s I Know This Much Is True, said “It’s discouraging to see the HFPA, which has gained prominence and profited handsomely from their involvement with filmmakers and actors, resist the change that is being asked of them from many of the groups that have been most disenfranchised by their culture of secrecy and exclusion,” adding that “Now is the time to step up and right the wrongs of the past. Honestly, as a recent winner of a Golden Globe, I cannot feel proud or happy about being a recipient of this award.”

Ruffalo was joined by fellow Avenger Scarlett Johansson, who said “As an actor promoting a film, one is expected to participate in awards season by attending press conferences as well as awards shows, … In the past, this has often meant facing sexist questions and remarks by certain HFPA members that bordered on sexual harassment. It is the exact reason why I, for many years, refused to participate in their conferences.”

Johansson continued, “The HFPA is an organization that was legitimized by the likes of Harvey Weinstein to amass momentum for Academy recognition, and the industry followed suit. Unless there is necessary fundamental reform within the organization, I believe it is time that we take a step back from the HFPA and focus on the importance and strength of unity within our unions and the industry as a whole.”

Johansson has had her own issues with diversity and inclusion, but she’s not wrong.

At this point, are the Golden Globes even worth salvaging? Who, aside from the 87 members of the HFPA, are actually benefitting from the bloated and overlong awards show? Perhaps it’s time to just scrap the whole thing and create something new and inclusive that addresses today’s audience.