The actor came under fire for saying she “should be allowed to play any person, or any tree, or any animal.” 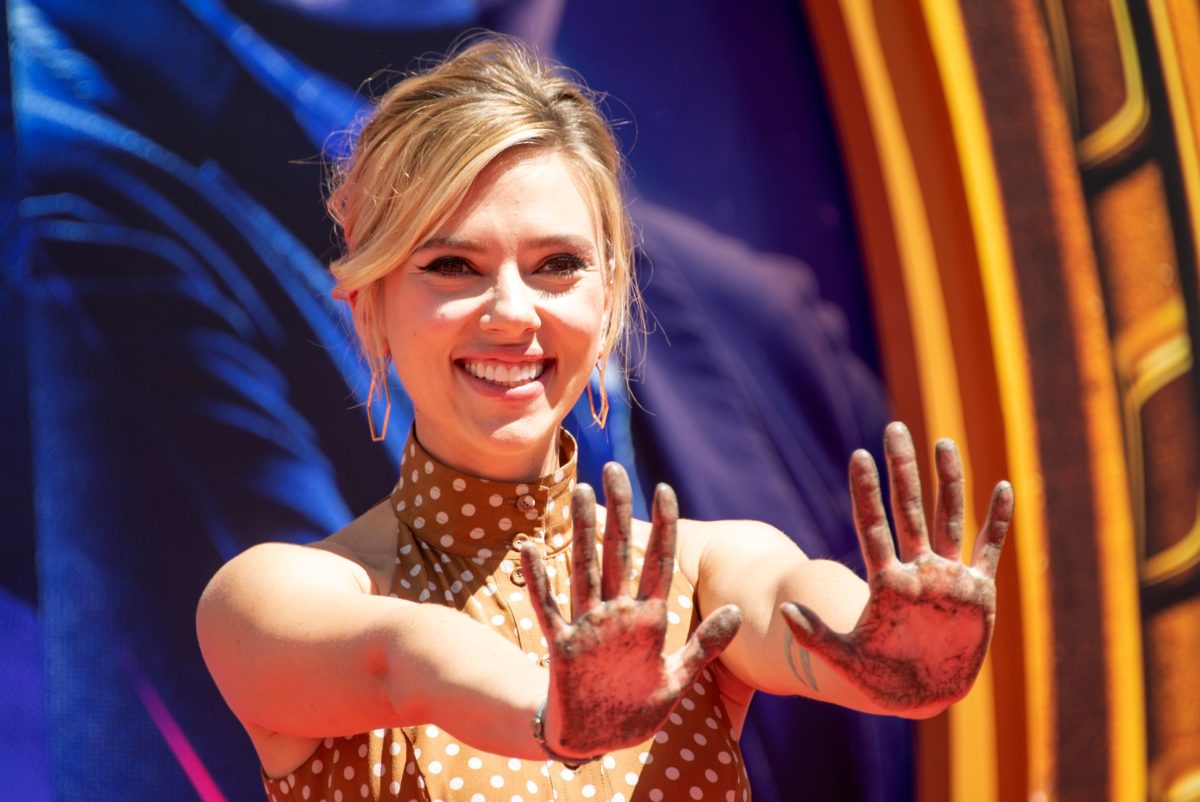 How do you solve a problem like Scarlett Johansson? The erstwhile Natasha Romanoff has landed herself in hot water yet again thanks to a new interview in As If Magazine. The interview, conducted by visual artist David Salle, touches on a number of topics regarding art and artists, but takes a cringe-worthy turn when Johansson claims that she should “be allowed to play any person, or any tree, or any animal”.

The full exchange is below:

Are we seeing an acting trend today?

Hmm… We live in such a weird time that is sort of identity-less in a lot of ways. I don’t know if there’s a trend in performance, but there’s certainly trends in casting right now. Today there’s a lot of emphasis and conversation about what acting is and who we want to see represent ourselves on screen. The question now is, what is acting anyway?

Right. Who gets to play what roles…

You know, as an actor I should be allowed to play any person, or any tree, or any animal because that is my job and the requirements of my job.

Yes. Must you only represent yourself, your gender, your ethnicity, or can you, in fact, play beyond these categories?

There are a lot of social lines being drawn now, and a lot of political correctness is being reflected in art.

Does that bore you? Annoy you? Buck you up? Cheer you on? I know it’s complicated, there’s probably not one answer.

You know, I feel like it’s a trend in my business and it needs to happen for various social reasons, yet there are times it does get uncomfortable when it affects the art because I feel art should be free of restrictions. What do you think about it David? You’re literally creating art all the time.

It’s a frustrating but unsurprising take from the actor, who has repeatedly shown an entitlement to play characters of different races and gender identities. We all remember the backlash she received as Major Motoko Kusanagi in 2017’s Ghost in the Shell, where the famed Japanese character’s whitewashing resulted in poor box office performance and reviews.

Johansson came under fire again when she was cast to play Dante “Tex” Gill, a transgender man in Rub & Tug. The backlash was so strong that Johansson eventually left the project.

It’s all part of a disappointing pattern for a talented actor who has the privilege of a massive platform. The Avengers star is arguably one of the highest paid, most famous faces in Hollywood, thanks to her role as Black Widow in the Marvel Cinematic Universe. Johansson has no shortage of offers and opportunities to play any role she wants. The world is her oyster. So why is she repeatedly defending her right to play other races/ethnicities/genders? It comes across as painfully tone-deaf and out of step with the real world.

Social media was quick to come for Johansson’s nonsense, so she issued a clarifying statement regarding her interview. Johansson told Entertainment Weekly that her comments were “widely taken out of context.” She continued, saying:

“The question I was answering in my conversation with the contemporary artist, David Salle, was about the confrontation between political correctness and art … I personally feel that, in an ideal world, any actor should be able to play anybody and Art, in all forms, should be immune to political correctness. That is the point I was making, albeit didn’t come across that way. I recognize that in reality, there is a wide spread discrepancy amongst my industry that favors Caucasian, cis gendered actors and that not every actor has been given the same opportunities that I have been privileged to. I continue to support, and always have, diversity in every industry and will continue to fight for projects where everyone is included.”

Still, many have taken to social media to criticize the actor’s comments and offer plenty of “Scarlett as a tree” memes.

"Hey can I copy your homework?"

"Yeah but don't make it too obvious" pic.twitter.com/juBURC5Kp6

lmao scarlett johansson was asked about giving up that trans role and then immediately jumped to comparing playing different gender identities/ethnicities to… animals and trees? ok hun pic.twitter.com/UjtmvGruEt

this has to be scarlett johansson’s best performance of her career pic.twitter.com/qVo3UEES1J

I agree that Scarlett Johansson should only play trees in movies from now on.

When trans people are “allowed to play any person,” when prominent roles stop being whitewashed, then Scarlett Johansson can have a moan. Until then, please spare us your “political correctness gone mad” bullshit https://t.co/OZ8QUTuj9j

Scarlett Johansson is a cisgender white woman with a powerful platform and no storage of work opportunities. Trans people should play trans people. Period. It is incredibly disappointing that she has learned nothing and clearly does not care about the experiences of trans people. https://t.co/yWMeCZbUMS

Having brunch at SoHo house and Scarlett Johansson is here!!! pic.twitter.com/1Q9AxFfLER

(via As If Magazine, image: VALERIE MACON/AFP/Getty Images)