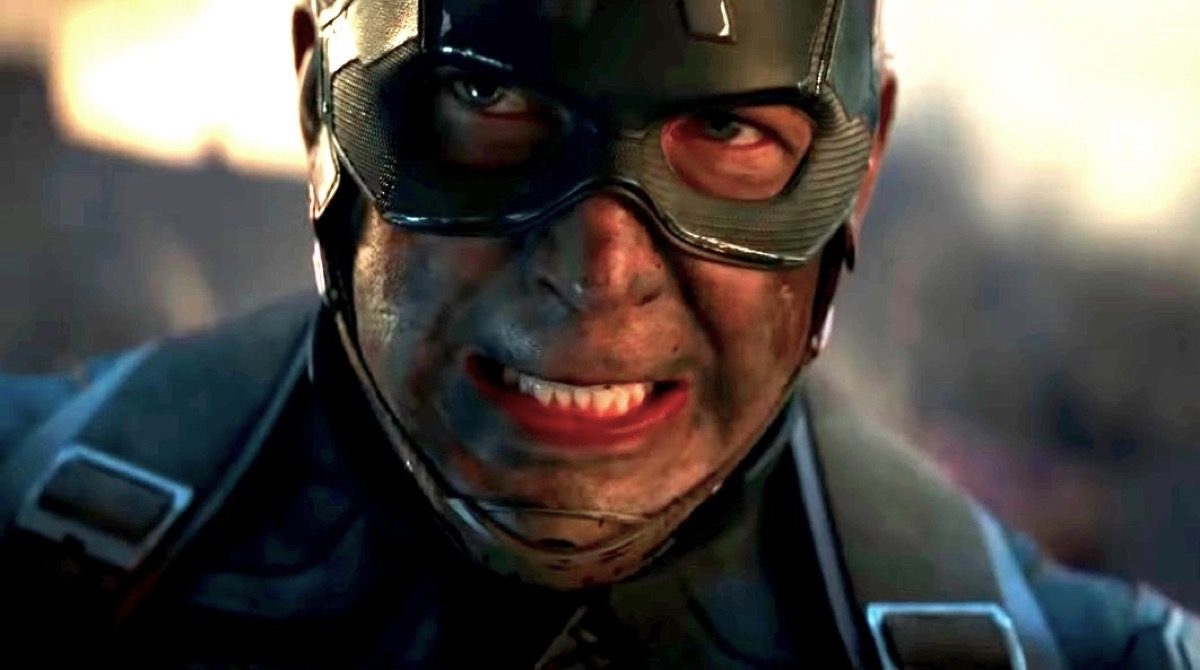 Look, I get it; we don’t want to be spoiled. I actively told our editors that if I didn’t get into a press screening for Marvel’s Avengers: Endgame, I wouldn’t come into work for two days because I wasn’t going to be spoiled like I was with Infinity War last year, but someone saying that a movie is good is … not a spoiler.

If you’re that worried about expectations being set, get off the internet. Just being on Twitter, or online at all, means anyone could tweet something that spoils the movie for you in that regard, especially with so many reviewers already talking about it, but yes, I’ve really seen complaints that just giving a general good/bad reaction to the movie can affect others’ expectations in a spoilery way.

As someone who was legitimately spoiled for one of these movies, I still didn’t yell at people for talking about it, because I was on Twitter. That’s on me, so people who feel like saying a movie is good is a spoiler shouldn’t be on the internet then until they’ve seen Avengers: Endgame. If your expectations are higher because someone said it’s good, that is also a you problem. The movie has to be promoted and talked about, it’s the nature of the game.

But many who have seen the movie, and even news outlets, have gone out of their way to write about it without spoiling anything (though some have not), trying to keep it as simple as possible so that everyone can enjoy this movie together. Pointing out that the movie was satisfying does give audiences the kind of hope heading into it, but whether that raises expectations so high that you’re completely ruined by it is up to you, not the person giving their opinion.

If your expectations are reliant on someone else’s opinion of a movie, then that’s not that person’s fault. So, basically, we can say that Avengers: Endgame is a good movie. We can share our excitement and we can share that we cried. What we shouldn’t do is actually spoil the movie for others.