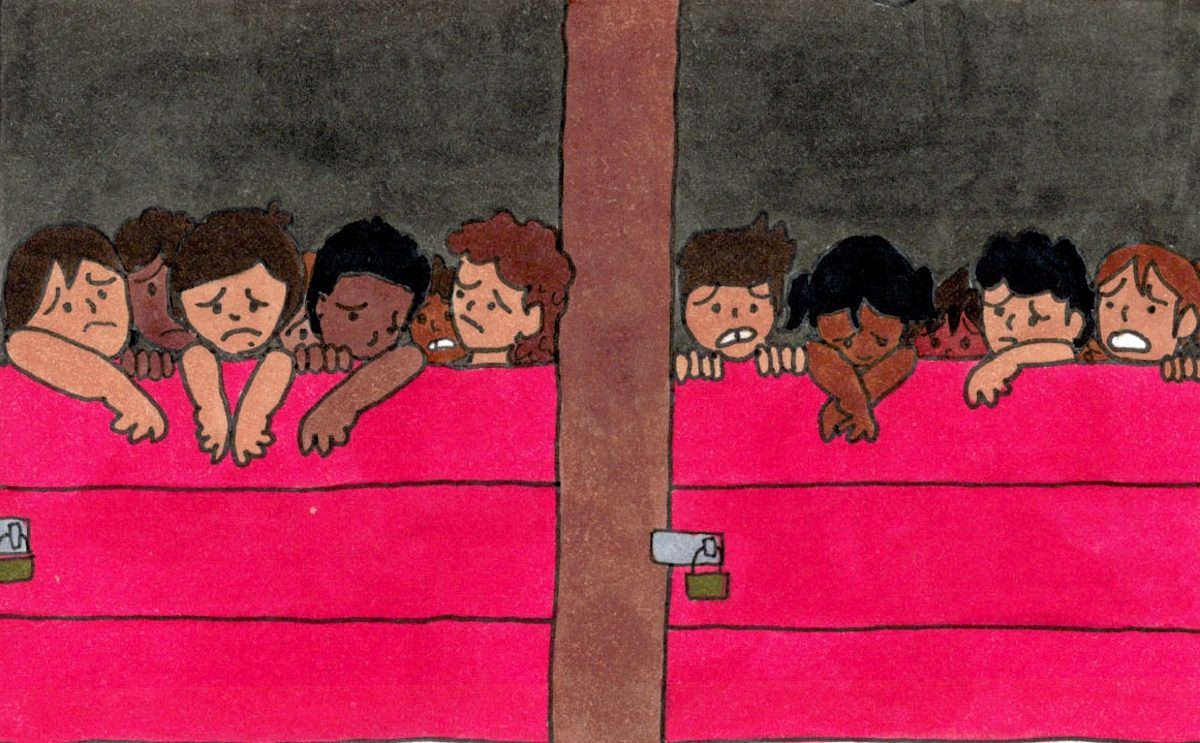 Sasha Matthews, The Mary Sue’s favorite cartoonist, is an eighth-grader who uses her artwork to make a social impact. Now Sasha is wielding her pen to highlight the crisis of family separation at the border that has come about because of the Trump administration’s inhumane actions.

You may remember Sasha from her previous project to raise money for the ACLU by drawing superheroes (she raised more than $10,000) and her picture-perfect response to Trump’s “both sides” commentary on the events in Charlottesville. Attention to Sasha’s mission has been growing: her free-speech activism saw her named to Crain’s New York 20 Under 20 and she was invited to speak at the ACLU’s conference in Washington, D.C. 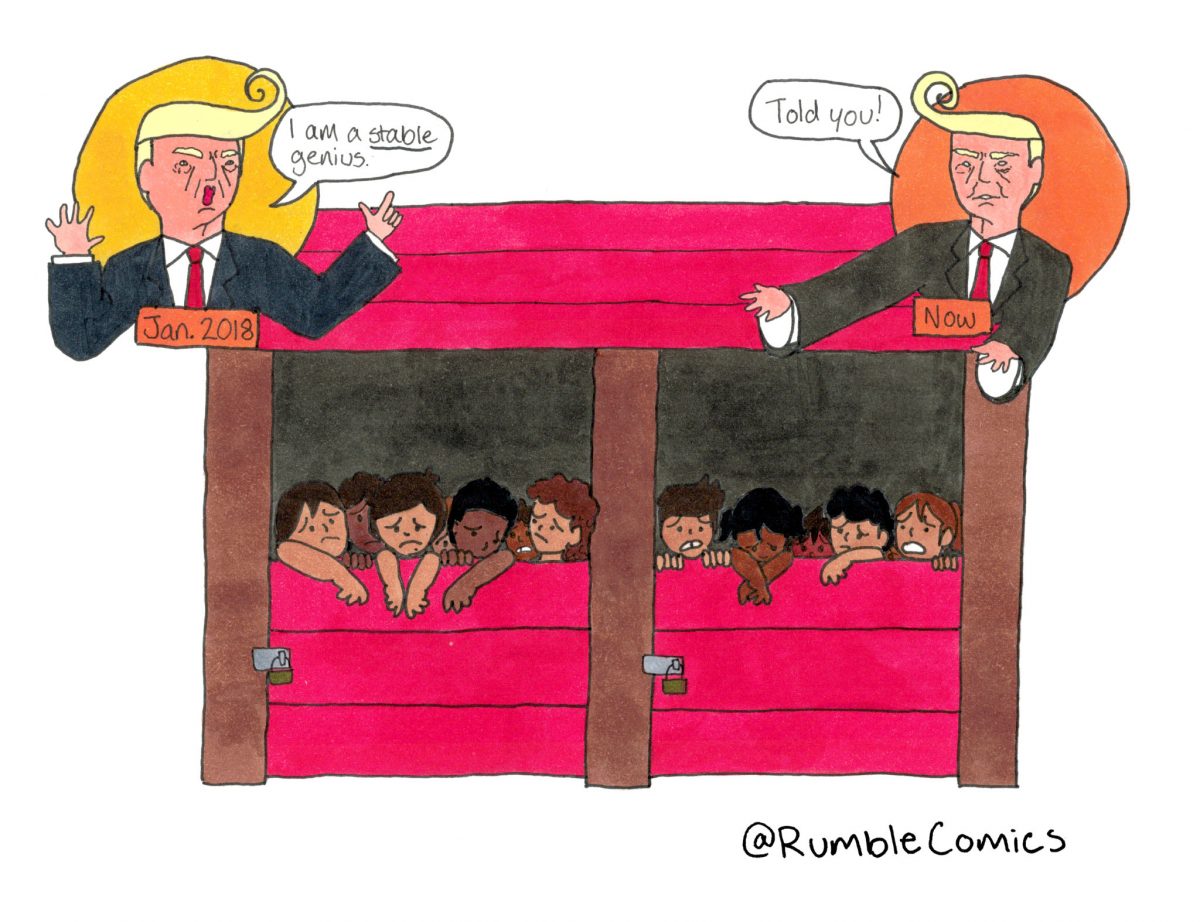 Sasha has a new cartoon on the Trump administration’s hardline policy of separating children from their parents at the border. Her take is a brutal wordplay on Trump’s much-mocked claim in January 2018 that he is “a very stable genius.” Now he oversees stables full of detained children.

You’ll recall that the President of the United States said of himself, “Actually, throughout my life, my two greatest assets have been mental stability and being, like, really smart. […] I went from VERY successful businessman, to top T.V. Star to President of the United States (on my first try). I think that would qualify as not smart, but genius … and a very stable genius at that!” You can’t make these things up.

“It’s a gut punch,” Sasha’s father Scott Matthews told me regarding Sasha’s cartoon. He pointed out that many of the children currently in detention centers—where there are reports of jail-like conditions and cages—are similar in age to Sasha.

As reported by the AP, even babies and toddlers are being kept in “tender age” shelters away from their families under the policies this “genius” and his hardline administration put into place. The New York Times reports that since the “zero tolerance” policy was adopted last month, it is estimated that more than 2,300 children have been separated from their parents.

Though Trump just backpedaled in the face of a massive public outcry and appeared to sign an executive order late on Wednesday that would halt family separation—but still detain families with “zero tolerance”—it remains unclear how, if ever, many of the children forcibly separated will be reunited with their parents, some of whom have already been deported or detained elsewhere. And you should never believe a thing that comes out of Trump’s White House.

4 – The Administration has left a huge loophole that will allow family separation to continue. I hope reporters pick up on this (one actually asked me already about this language). pic.twitter.com/33gkOc4XAB

If Sasha’s cartoon is painful to look at, and to consider that a 13-year-old is drawing it about her country enacting this kind of cruelty on vulnerable young people, it should be.