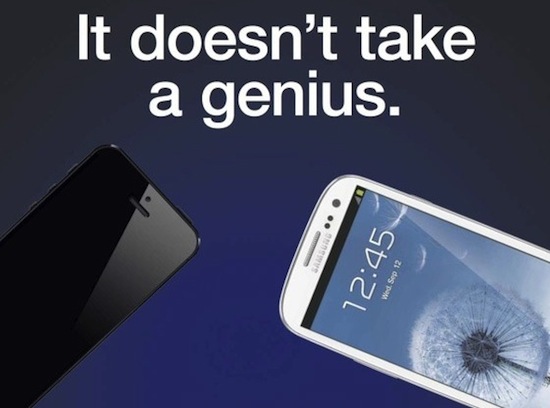 Samsung threatened that they would sue Apple over the iPhone 5, and now they’ve gone ahead and followed through with it. They’ve filed an amendment to have the iPhone 5 added to their already existing suit against Apple. At this point, it’s all just posturing and such, but it’s still amusing to see Samsung attempt to go after every little nook and cranny that they can. Any company might do the same if they were hit with a verdict that required them to pay over a billion dollars.

Samsung accuses Apple’s latest smartphone of infringing eight of its patents, the same ones it claims Apple’s new iPad, iPad 2, iPhone 4S, iPhone 4, and iPod touch also infringe. In its filing, Samsung states, “The iPhone 5 has the same accused functionality as the previously accused versions of the iPhone, so the proof of infringement of the patents-in-suit by the iPhone 5 is the same as for other Apple devices already accused of infringement in this litigation.”

So, they couldn’t have sued then, because it wasn’t out. Now that it’s out, fair game. Good thinking, Samsung.