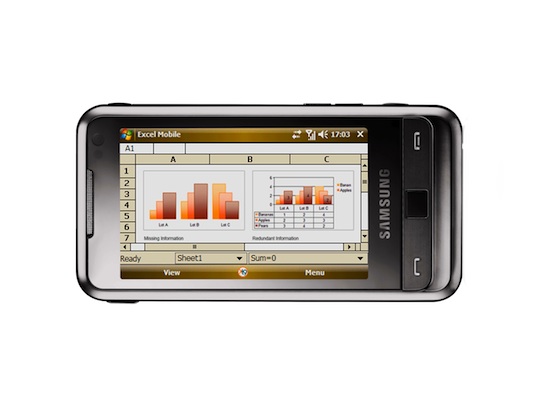 Another day, another damning memo in the Apple-Samsung copyright debacle. How bad is this one? Pretty bad, if you’re Samsung. The 13 page memo (6 in translated English and 7 in the original Korean) summarizes statements made at a 2010 meeting by Samsung’s mobile communications director JK Shin, who more or less acknowledges that the design and user experience of Samsung’s products compared to Apple’s are the “difference between Heaven and Earth.”

Boy, you’d think it would be pretty hard to say something more damaging about your own product in a memo, right? At least he managed to steer clear of saying anything particularly damning about trying to rip off Apple’s products.

Oof. So, not great? I think we can agree not great. Samsung would certainly seem to concur on that point. The existence of the memo comes as no surprise, though until yesterday the company had successfully avoided having it entered into evidence. During a round of questioning on Monday morning, though, one of Samsung’s own attorneys seemingly slipped up and brought up the “crisis of design” to Samsung strategist Justin Denison. And just like that, not with a bang, but a “whoops,” the memo was suddenly on the table for all the world to see. Which brings us to our Legal Fun Fact of the day — did you know that if you bring up a point made in your own client’s memo that hasn’t been admitted into evidence, that memo can then be used as evidence? By, like, anyone in the court? It’s crazy, you guys!