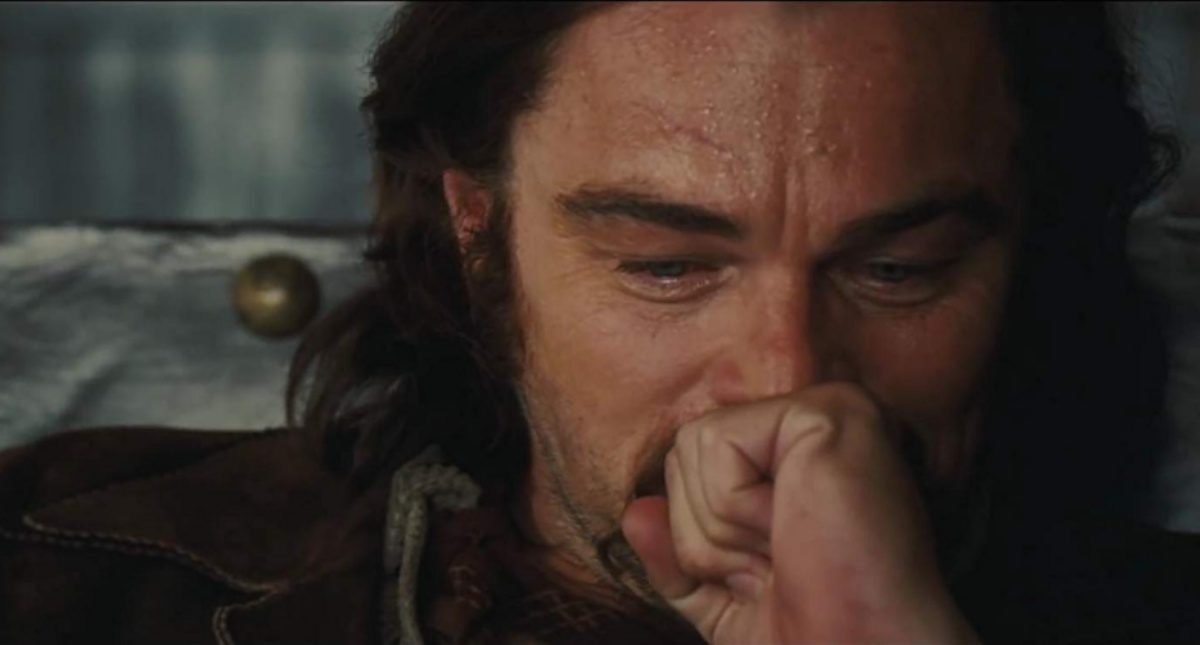 I didn’t mind Quentin Tarantino’s Once Upon a Time in Hollywood, but I can see its faults that have been raised by others—mainly in the fact that they used the clout of famous real-world celebrities and the infamous Manson family to carry that portion of the story, rather than exploring what Hollywood was like prior to the brutal killings carried about by Tex and some of the women from the Spahn Ranch group.

As with many Tarantino films, there is a problem with the female characters in it, mainly because his male characters are so strong with so many layers to their backstories, and the women just kind of exist. There are exceptions to this rule, but the exceptions only exist because they’re women we have known from real-world history. While I do think that the movie does right (to a degree) by Sharon Tate, it doesn’t do much to explore her as a woman outside of the barebones of what we know about her.

She’s the kind of woman who had potential, but it was taken from her when the Manson family took to the Hollywood hills to begin the plan that Charlie Manson had in mind. There is a beautiful piece by Lindsey Romain on Nerdist about how the movie treats Sharon, and I agree with it. If you’re already familiar with her, it feels like a tribute.

If you don’t know anything about Tate, though, the movie makes her out to be this magical being that almost feels like she wasn’t real, when she very much was. You probably wouldn’t come out of the movie knowing anything more than you did before. Other than small instances, the movie does a pretty bad job of explaining the significance of the real-life people it uses for its story. For example, Bruce Lee is used as a joke, trying to show the “power” that Brad Pitt’s Cliff Booth has, while the reality of Lee was so much more.

An easy solution for all of this? Just don’t use real people. While I liked the movie, I didn’t need to watch nearly 3 hours of a movie that results in Charlie Manson, seemingly, getting away with drugging and manipulating teenage girls into doing his bidding as he began to start a race war in Los Angeles. Base it on that time, make a character something like Charlie Manson, but not give him the name? Why not do the same with the other real people?

Do I hate Once Upon a Time in Hollywood? No, but I don’t like the idea of Charles Manson just … getting away with everything, or the idea that Roman Polanski wasn’t always a terrible human. I do like the fact that it didn’t make the focus of Sharon Tate’s existence into being a gruesome murder victim, though, and I will say that Leonardo DiCaprio as Rick Dalton is the comedic performance I needed. Give me Leo talking to himself in that trailer for the rest of my days.

Still, the movie isn’t perfect; it has its flaws, and saying you’ll definitely love it if you love movies is a false statement, because this is a time period in Hollywood history that hits people differently, and we don’t all have to love the idea of the struggle of the straight, white, male actor.

Once Upon a Time in Hollywood