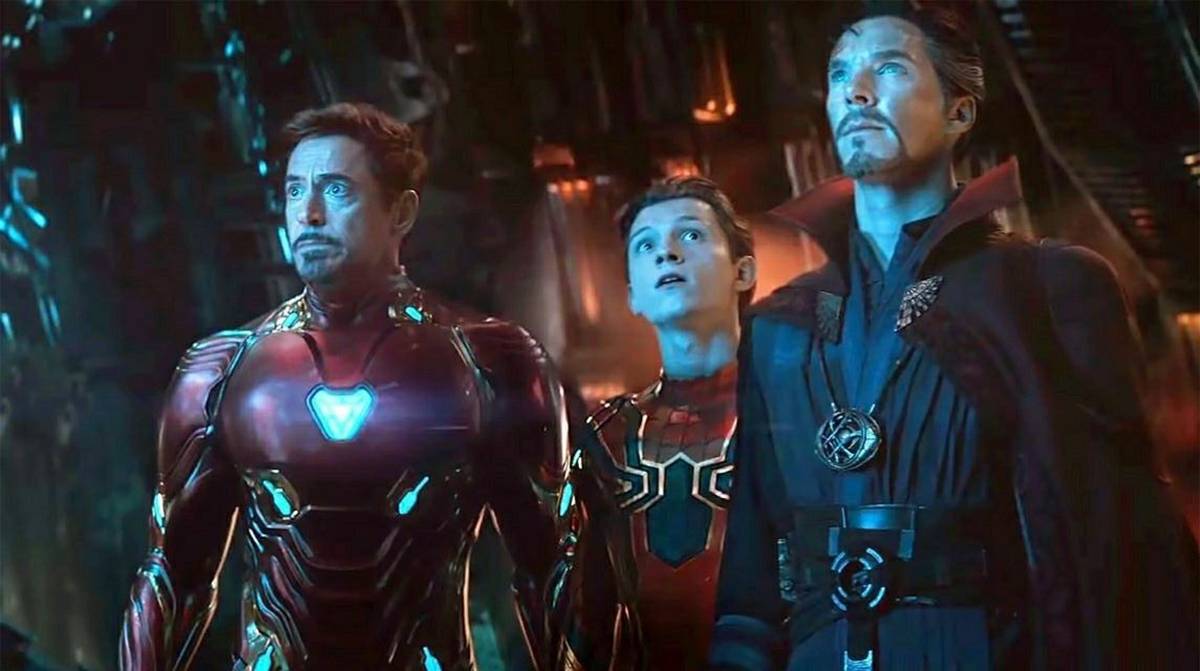 Sam Raimi is one of those directors that permeated my childhood. At much too young of an age, I watched the Evil Dead movies with my brother (probably after I watched Spider-Man and demanded more), and I have since loved his work. In the midst of writing this, I went to look at his films and realized he also directed For Love of the Game, another favorite of mine, which is just a testament to his ability behind the camera.

So, color me surprised and excited when news broke that Sam Raimi was in talks to take over directing Doctor Strange in the Multiverse of Madness. To be honest, that’s a perfect choice. When you think about someone who has mastered both the superhero genre and the horror film world, Raimi is pretty much the king.

Everything we know about Doctor Strange in the Multiverse of Madness points to a horror-esque twist on the wizard, and while Kevin Feige might not be down for an R-rated twist to Stephen Strange, at least he got the master of horror and Marvel characters behind the wheel. In fact, Sam Raimi even wrote Doctor Strange into his Spider-Man films …

But the joy, for me at least, comes from the fact that Raimi was my introduction into the world of Spider-Man and, therefore, Marvel. I was ten years old (soon to be eleven) when Spider-Man came out. A movie that brought about my love of Peter Parker, there will always be a soft spot in my heart for Raimi’s take on Peter, even though I love Tom holland’s most of all.

With that, however, comes the memories of Spider-Man 3 and suddenly all the joy I felt at the prospect of Raimi directing another Marvel movie became tainted (though maybe Sony deserves the real blame there). More importantly, though, the conversation around Raimi’s involvement has quickly shifted to something I, personally, want a lot in this world: the live-action Spider-Verse we’ve been waiting for.

Tobey Maguire was my first Spider-Man, as he was for many others. So, with the success of Spider-Man: Into the Spider-Verse, the conversation suddenly became “When can we get Maguire and Andrew Garfield into a Tom Holland Spider-Man movie?” I have to say, that sounds like a delightful twist to the “multiverse of madness.”

I already had the idea that Doctor Strange in the Multiverse of Madness was going to be a movie that kickstarted the idea of the multiverse and brought in House of M for Wanda Maximoff, as well as Miles Morales and the rest of the Spider-family. It could also result in different versions of Tony Stark and Steve Rogers returning, too, and leaves enough time since Endgame for people to actually start to miss their characters.

Sam Raimi came out of left field and is perhaps the ONLY name that could have gotten me to do this in the wake of Scott Derrickson leaving: https://t.co/cymzBArAaJ pic.twitter.com/3lXXPeQCnl

Sam Raimi directing a Doctor Strange movie makes perfect sense. I have mixed feelings bcz I love Derrick Scotterson. But this is gonna be good.

When you realize Sam Raimi and Kevin Feige have worked together before: pic.twitter.com/IoNlydjI3X

Now though? I’m just waiting for Sam Raimi’s Doctor Strange to announce that Peter Parker is going to be joining the cast, because truly, that’s the movie I want to see most in this world.

Doctor Strange in the Multiverse of MadnessSam Raimi