Hold On To Your Future Butts: Sailor Moon Crystal‘s Gonna Start a New Arc in January

Hands up, who saw this coming? 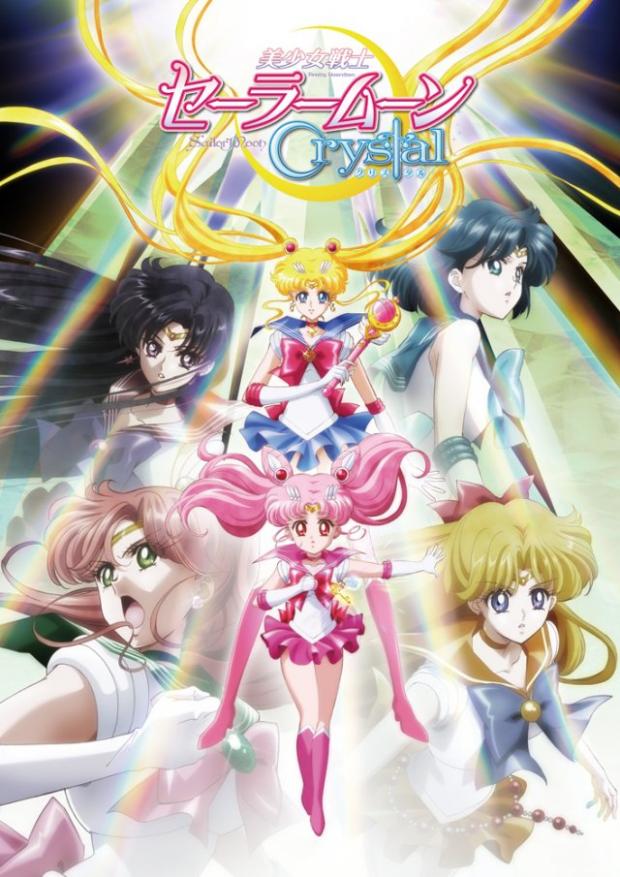 These past few episodes of Sailor Moon Crystal have gone by at such a breakneck pace and with such precision in relation to the manga that many fans speculated we’d see the end of the Dark Kingdom storyline before the original 26 episode order was up. Well, we were right! This explains a lot, frankly.

As confirmed at Animate Girls Festival in Tokyo this past weekend, Crystal will continue after the end of the Dark Kingdom saga in January with the Black Moon Arc (and spoilers, newbie Moon fans—get outta here, Susana!), which introduces Chibiusa, a young girl who falls from the sky on top of Usagi’s head and attempts to take the Legendary Silver Crystal. While investigating who Chibiusa is, the senshi encounter a new set of evil villains, and have to time-travel a thousand years into the future in order to save the day.

If this sounds familiar, it’s the same plot as the second season of the original anime, Sailor Moon R. You probably may also remember Chibiusa from that time you hated her with the fire of a thousand suns, as was demanded of you back when the dub was first airing—seriously, everybody hated Rini—but rest assured that in the original manga she’s a little less grating, so it stands to reason that she’ll be less so here as well. Plus, that means if Sailor Moon Crystal does eventually get picked up for a second season, it’ll start right in with the Infinity arc (Sailor Moon S), which is where the manga and the anime really start to diverge from one another in earnest.

Many are calling this a “season 2” for Sailor Moon Crystal, but given that the new arc is set to begin in January 2015, it actually looks more like it will technically still be the same amount of episodes as we initially expected from the series. With any luck we’ll get just a little bit more character development from our core team, but considering how importantly Chibiusa factors into the plot, it’s anyone’s guess. At the very least the character designs will be just as gorgeous and flowing as we’ve come to expect from the show. Heck, maybe we’ll even see future senshi IN eternal fukus? Say what you want about how those uniforms are designed, but some more continuity there would be fascinating.