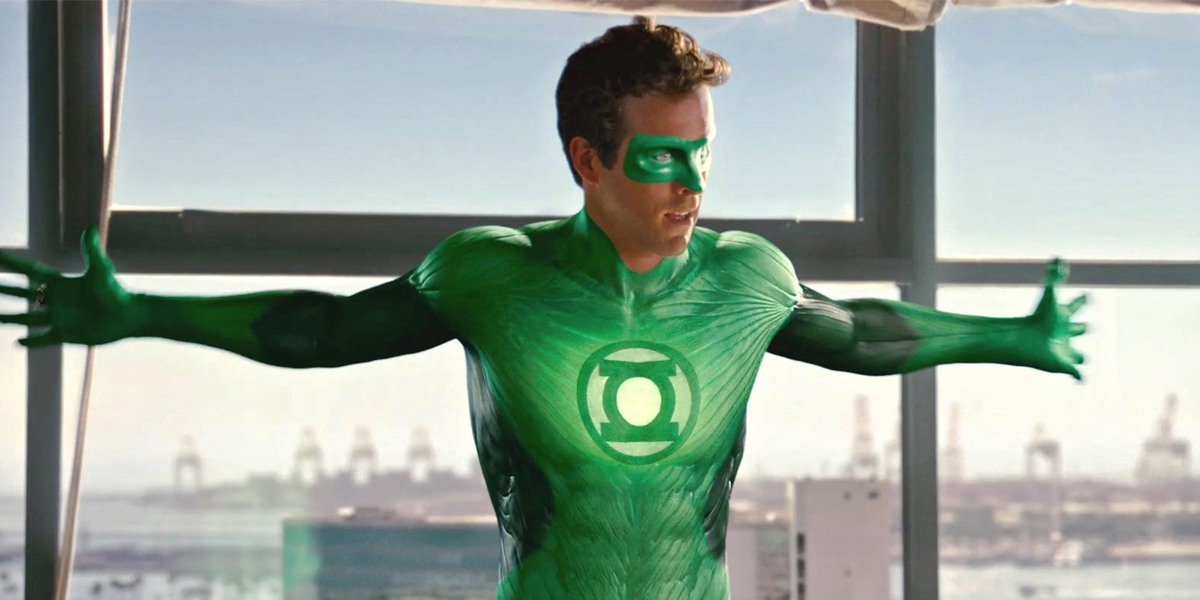 It’s universally known that the Green Lantern movie is bad—and I’m someone who should like that movie. Taika Waititi, Ryan Reynolds, and superheroes? Should be right up my alley! But it is so bad that even my brother, who loves Hal Jordan, has some problems with it.

In fact, I asked my brother his honest opinion on Green Lantern and this was the response he texted me: “They did the wrong origin story. Parallax isn’t an origin story parallax is a game-changer story. That’s my opinion. It could’ve been good. But they made too many mistakes. It wasn’t the casts’ fault.”

Now though, Ryan Reynolds has shared his “cut” of Green Lantern on Instagram. We’ll call it the Reynolds Pamphlet. (I’m just kidding. #ReleaseTheReynoldsCut.)

Here’s the secret Reynolds Cut of GL you all haven’t been waiting for. In order to make it as great as possible we made some difficult and judicious cuts.

Starting with the iconic post-credits scene of Deadpool 2, where Wade Wilson shoots Ryan Reynolds in the head for Green Lantern, Reynolds’ Instagram version cuts out most of the movie and includes the long-standing joke of having Tom Cruise as Hal. Look, I’m going to give this movie its due because trying to pack the history of the Lanterns in one movie isn’t exactly easy, and origin stories never really work that well.

That being said, this movie is next-level bad. The makeup of the Lanterns is just the beginning. It’s become something of a meme throughout the years, with Reynolds and Taika Waititi pretending like they weren’t in the movie and then everyone just … collectively pretending that the movie didn’t happen.

So this new change? A new cut where it is so quick and Reynolds also cuts out his own wife? I have to laugh—and also wonder if they’re ever going to attempt to make a movie with the Green Lanterns again (especially now, since when you break it down, the Lanterns are basically space cops).

If this is the only foray into Hal Jordan (or John Stewart) we get, then I’d like to propose a solution: Can we make this Ryan Reynolds cut the official sequel to the 2011 Green Lantern film? We don’t need to completely replace the original movie. This can just be like a “wow, time is wobbly and here is what really happened” kind of deal, and then we have Taika and Reynolds side by side and then this random cut with Tom Cruise.

Thank you, Ryan Reynolds, for continually making the internet a little less terrible. Now, can you just go ahead and leak some information about Deadpool 3 so then Disney has to get on with making that one?