Tchaikovsky, I choose you! 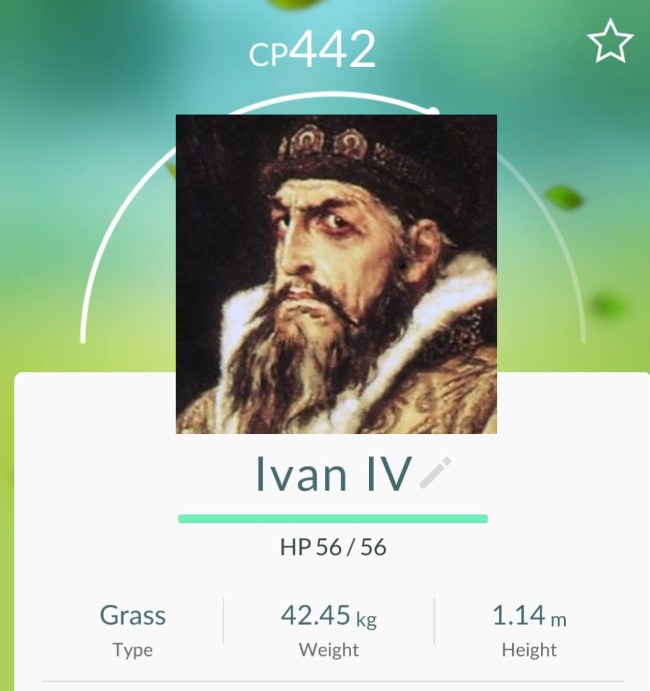 A new app which encourages users to “catch” historical figures related to the city of Moscow is hoping to make people more engaged with the history of the city.

Moscow authorities developed the the Pokémon GO-style game based on the Discover Moscow historical tour guide site, which lists 111 personalities including composers, military officers, and royalty. The app will allow you to take selfies with “3-D representation of each figure on [your] smartphone.” Currently, there’s a limited version where you play by finding QR codes on signposts, which allows you to see “digital clones” of the figures but The Guardian reports the full app will be available by the end of August.

The goal of the app is to attract attention to Moscow’s rich cultural heritage using fashionable augmented reality technology, as well as give Muscovites a reason to walk around more.

I’m all for making history more entertaining using a fun mobile game as long as the locations are appropriate ones. I mean, the Triangle Shirtwaist Factory is a stop on Pokémon GO so….yeah. Anyway, I would love to see this idea spread to more places, mainly because I also made a Rasputin edit before remembering he’s really more of a Saint Petersburg figure. 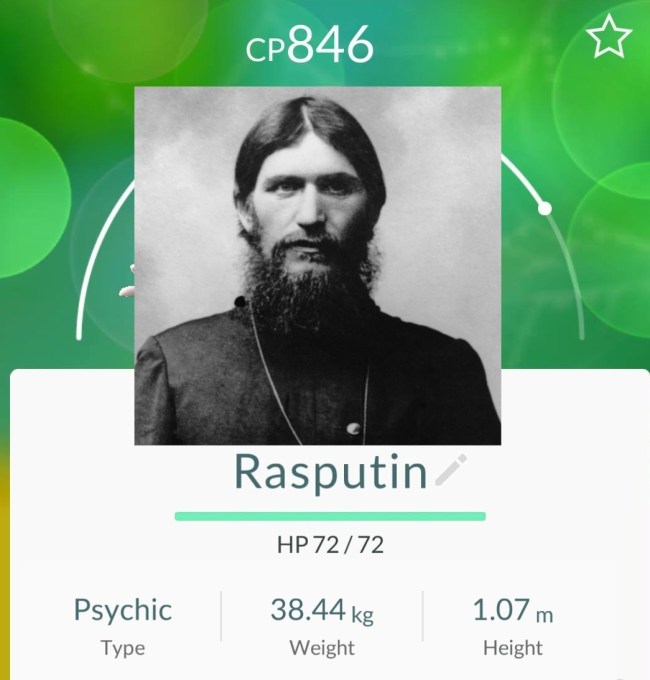 Brb, flying to Russia to collect every Romantic Russian composer that ever existed and a team that’s just Pushkins. What do you think about a historical Pokémon GO game? Would you like to see more of them?