#@*& You! Russia Attempting to Block Foul Language From the Internet

Aww shucks. Darn it all to heck. 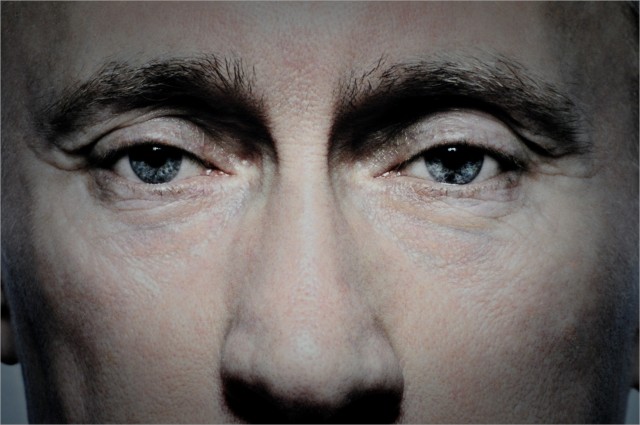 In a move to protect children, Russia wants to ban cursing from the interwebs. This is only the latest in a series of similarly silly proposals. It joins the ranks of suggestions such as requiring dating sites to use passport verification. Oh, Russia. This is not how you protect children, and it’s certainly not how you internet.

Russian State Duma Deputy Yelena Mizulina wants to add this national ban on swearing to last September’s “On the Protection of Children Law,” which has already been used to “protect” children from hearing about the lifestyle choices of “the gays.” Any homosexual person found “promoting non-traditional relations to minors” (which means, um, what, exactly?) can be held liable for fines up to 100,000 roubles. But don’t worry: Putin assured us that gays and lesbians are “not being discriminated against in any way.” Thank god for that.

Associate Professor Sergei Smirnov, defending the initiative, has been quoted as saying:

A ban on its use is not an infringement of human rights. This is a direction towards a civilized lifestyle. If we do not use foul language in real life, then why do we use it on the internet?

So… your argument is that no one in Russia swears offline? Sure, Professor. Sure.

The Human Rights House opposes the ban, arguing the real reason behind trying to ban swearing on the Internet is to quash any political dissent within Russia. Other proposals to tighten control over various social networks have already been put forth.

Censorship issues and 1984 linguistic fears aside, the decision should be made later today.