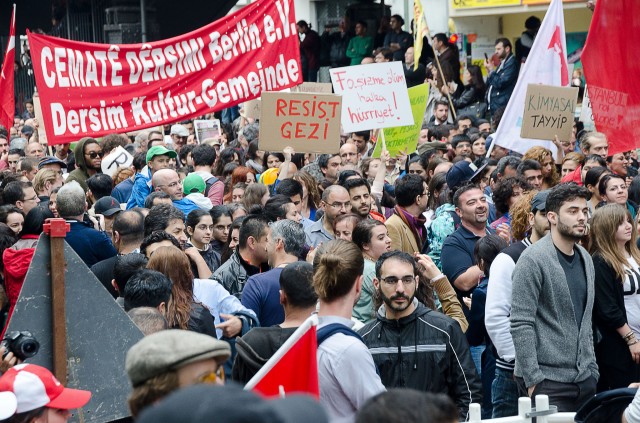 Anti-government protests in Turkey have gotten increasingly violent over the past month. Thousands have been injured in clashes with law enforcement. Deputy Prime Minister Bekir Bozdag claims social media has become the primary weapon of protesters, and that he intends to “lay down some rules.” One of those rules is evidently going to be a ban on fake social media accounts. 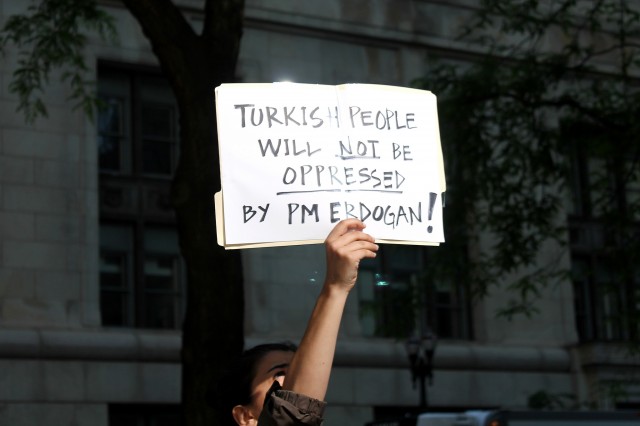 Unlike in the U.S., where accounts for things like pets, accessories, and drunk Hulks have become popular on social media sites, Bozdag asserts that fake social media accounts are being used to commit crimes: namely, slander. According to him, aspersion is a common law crime, adding that people hide in the safety of anonymity to incite conflict between groups divided by religion, language, or class.

Prime Minister Recep Tayyip Erdogan previously called social media “the biggest trouble for society.” Most people would probably assume overreaching governments fall higher on the list of troubles for society, but Erdogan thinks all the fake Twitter accounts he now has are the real problem. Dozens have already been arrested for making fake Twitter accounts. 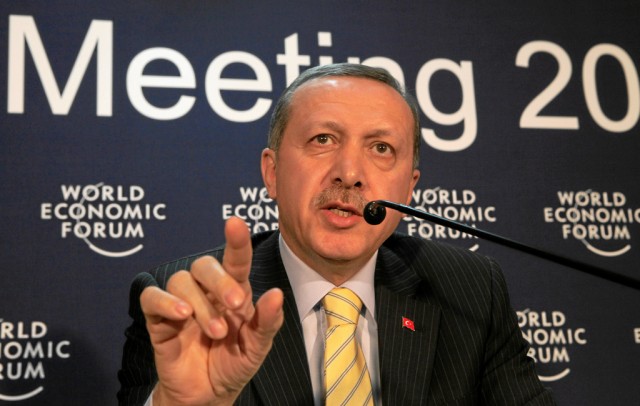 To the protesters, the government’s use of tear gas and water cannons in response to what had initially begun as a sit-in to save a park only enhances views of the regime as overreaching and intolerant of opposition. While Erdogan is set to retire next year, he was never expected to go gentle into that good night of retirement. These protests may inspire him to challenge Turkish President Abdullah Gul, who has shown more sympathy to protesters.

The Turkish government has not as of yet confirmed what rules will be established for their citizens on social media, but more arrests are expected.