Showrunner Russell T. Davies Is Returning to Doctor Who!

What year is it?! 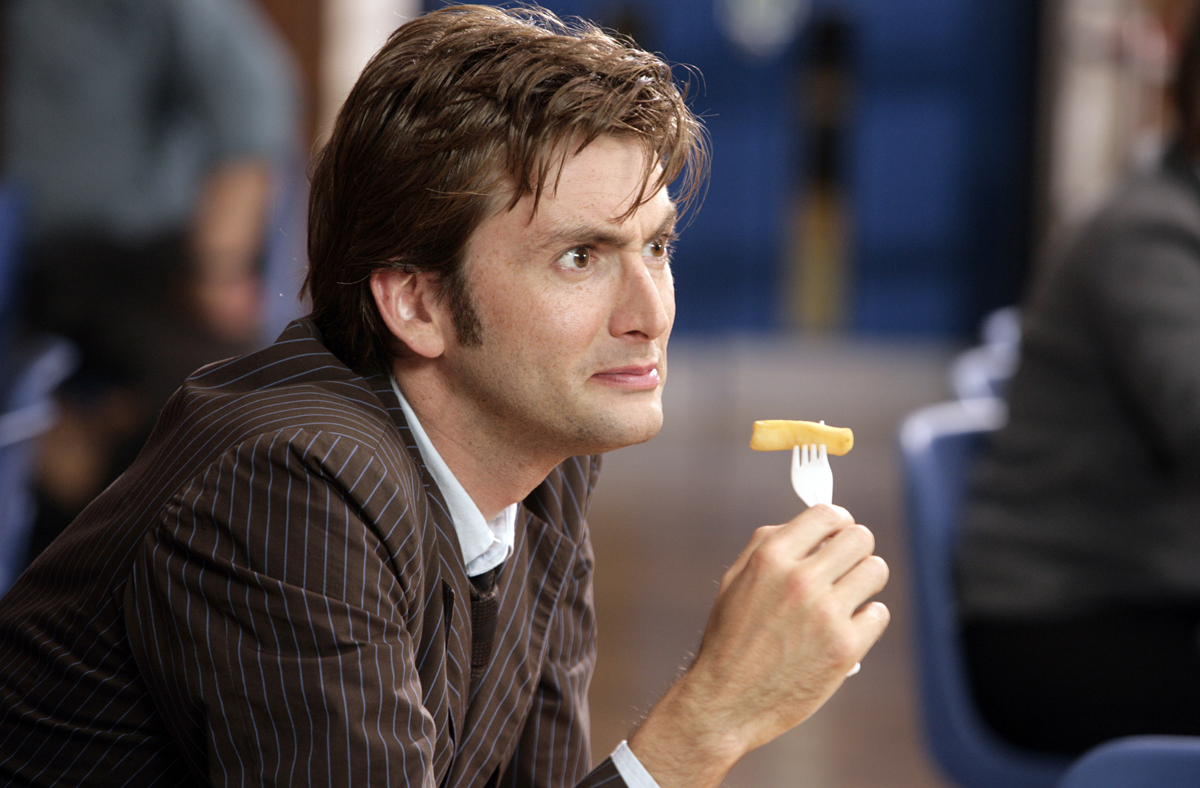 Russell T. Davies is coming back to Doctor Who, and I have to ask: What year is it!? The man who brought the show back in 2005 with Christopher Eccleston as the ninth Doctor returns just in time for the 60th anniversary special and will be the showrunner for at least the next season of the hit show.

Variety had a series of quotes from Davies, current showrunner Chris Chibnall, and director of drama Piers Wenger about the decision to bring back Davies for the next season.

“I’m beyond excited to be back on my favourite show,” said Davies. “But we’re time-travelling too fast, there’s a whole series of Jodie Whittaker’s brilliant Doctor for me to enjoy, with my friend and hero Chris Chibnall at the helm – I’m still a viewer for now.”

“It’s monumentally exciting and fitting that ‘Doctor Who’s’ 60th anniversary will see one of Britain’s screenwriting diamonds return home,” said Chibnall. “Russell built the baton that is about to be handed back to him — ‘Doctor Who,’ the BBC, the screen industry in Wales, and let’s be honest everyone in the whole world, have so many reasons to be Very Excited Indeed about what lies ahead.”

“As the 13th Doctor prepares to embark on new and extraordinary adventures, the winds of change are blowing… bringing with them news to delight ‘Doctor Who’ fans across the globe,” said BBC director of drama Piers Wenger. “We are thrilled that Russell is returning to Doctor Who to build on the huge achievements of Chris and Jodie. Thank you to the two of them and the team in Cardiff for all they continue to do for the show and hello Russell, it’s wonderful to have you back.”

I’m tentatively (lol get it? Because of David Tennant?) excited, mainly because it is a return to the Doctor Who that I loved at the start (and continue to love now), but I also wish they would have given the next season to someone like Phoebe Waller-Bridge or Michaela Coel. Returning to someone who has already written for the show and left? It just feels like they’re too afraid to give someone new a chance at the show.

Bringing Davies back also comes with the knowledge that during Davies’ initial run, there were multiple claims of sexual misconduct for both Noel Clarke, who played Mickey Smith, and John Barrowman, who played Captain Jack Harkness. Pair that with his relationship with Eccleston falling out, it means we’re probably not going to have the 9th Doctor back for the 60th-anniversary special.

Still, with all this, I’m excited to see what Davies brings back to the show. Hopefully, he returns for this season and ushers in a new showrunner that isn’t just someone we’ve seen tackle Doctor Who before, but we’ll just have to wait and see.