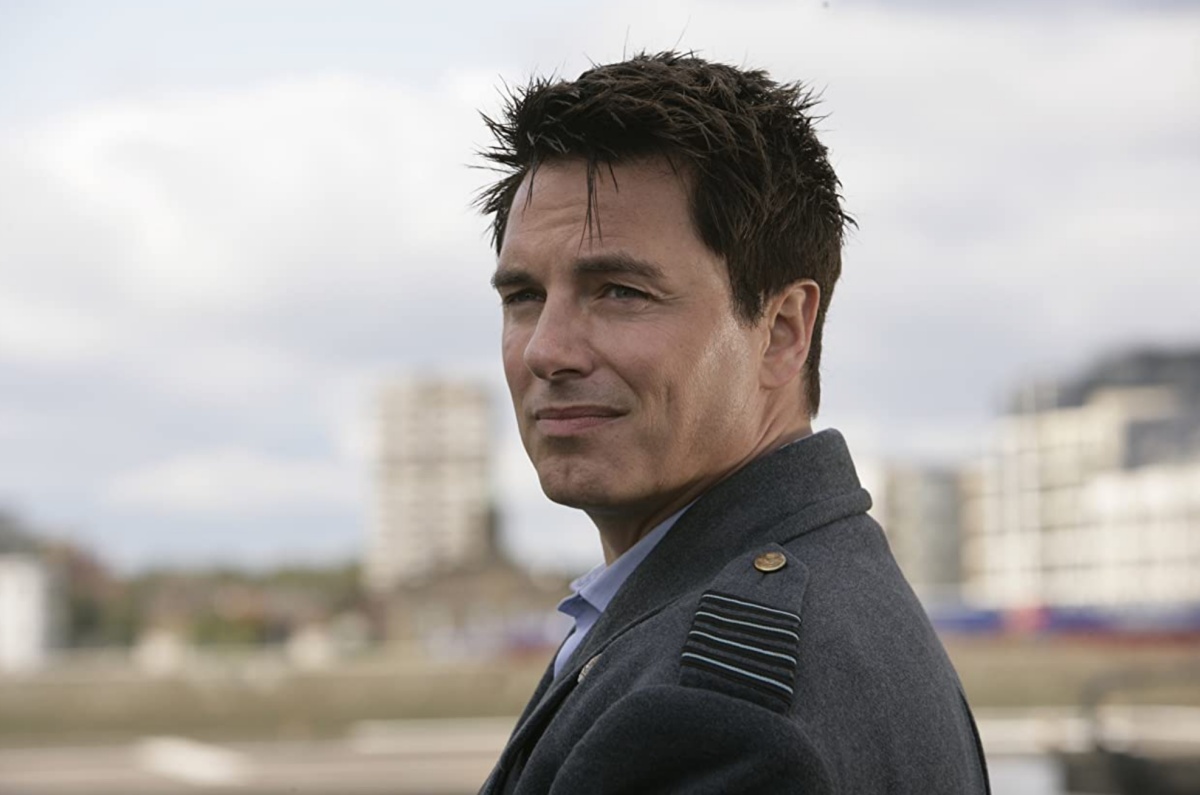 Following the allegations against costar Noel Clarke on the set of Doctor Who, actor John Barrowman has been called to task for his own inappropriate alleged behavior.

According to Metro, two former runners alleged that, while on set, Barrowman would “get his genitals out on a regular basis.” It was stressed that it was treated in a joking way and not sexually predatory behavior.

One of the women claimed to The Guardian: “Sometimes he’d call me into his dressing room, and I would knock on the door and he’d say, ‘Oh, look at this,’ and he’d just have his willy out, standing in the doorway. It was kind of accepted that it was his thing.”

When he was contacted by The Guardian, Barrowman admitted to “‘tomfoolery’ that he now understood upset colleagues, but stressed it was never intended or interpreted as sexual in nature.”

“With the benefit of hindsight,” Barrowman clarified, “I understand that upset may have been caused by my exuberant behavior and I have apologized for this previously. Since my apology in November 2008, my understanding and behavior have also changed.”

I had often heard stories about Barrowman exposing himself and even a story about him placing his penis on the shoulder of female costar Camille Coduri while she was in makeup.

Julie Gardner, the producer of Doctor Who, confirmed, according to Out, that she had received complaints about Barrowman’s actions, and that she “reprimanded him” and made “clear to both John and his agent that behavior of this kind would not be tolerated.”

Regardless of the fact that Barrowman is gay and these actions may not have been predatory, it speaks to a culture of “boys being boys” that allows for this kind of exposure to be normalized. It also makes it hard to speak up when doing so may get you labeled as a “killjoy.”

Plus, we have heard plenty of stories of men making similar penis pranks thinking that there is something inherently funny about that. It ignores that everyone has boundaries and that acting is a workplace, and someone’s penis pranks should not be a part of that. Hopefully, Barrowman has grown to understand that, and with the allegations against Clarke being taken seriously, people will feel comfortable speaking up when these issues first appear.

“The BBC is against all forms of inappropriate behavior and we’re shocked to hear of these allegations,” a BBC spokesperson told EW in a statement. “To be absolutely clear, we will investigate any specific allegations made by individuals to the BBC — and if anyone has been subjected to or witnessed inappropriate behavior of any kind we would encourage them to raise it with us directly. We have a zero tolerance approach and robust processes are in place — which are regularly reviewed and updated to reflect best practice — to ensure any complaints or concerns are handled with the utmost seriousness and care.”