Running the United Kingdom? There’s an App for That 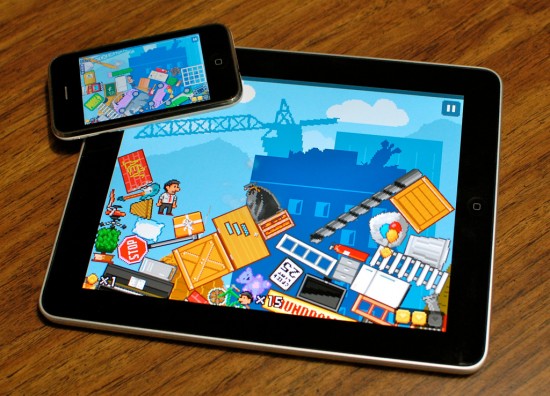 Being the head of any government isn’t exactly an easy job. When it comes down to it, leaders have to make decisions based on the best information they have available to them at the time. If that data proves to be faulty or somehow outdated, they can get reamed for making the wrong call. Thank goodness there’s apparently an app for that. David Cameron, Prime Minister of the United Kingdom, has been using an app on his iPad to keep track of real-time data on stuff like housing and jobs.

As it’s a web app, it could be used with any kind of tablet or mobile device with an Internet connection, but it’s currently on Cameron’s iPad as well as a select few devices held by other staffers. Titled Number 10 Dashboard at current, the app was developed in-office and is still in its testing phases. Even so, it sounds rather useful.

Other than grabbing real-time data on employment and housing, it also trolls the Internet for public opinion. According to BBC News, the app “pulls data from hundreds of data sources including Google, Twitter and Facebook.” So, the government really is watching, in a very abstract way.

Ultimately, it looks like the app is meant to provide a collation of data that’s already available in much the same way that any other kind of metrics work. It doesn’t appear that there’s anything terribly secretive about it, so we probably don’t need to worry about information leaking the public that isn’t already known.