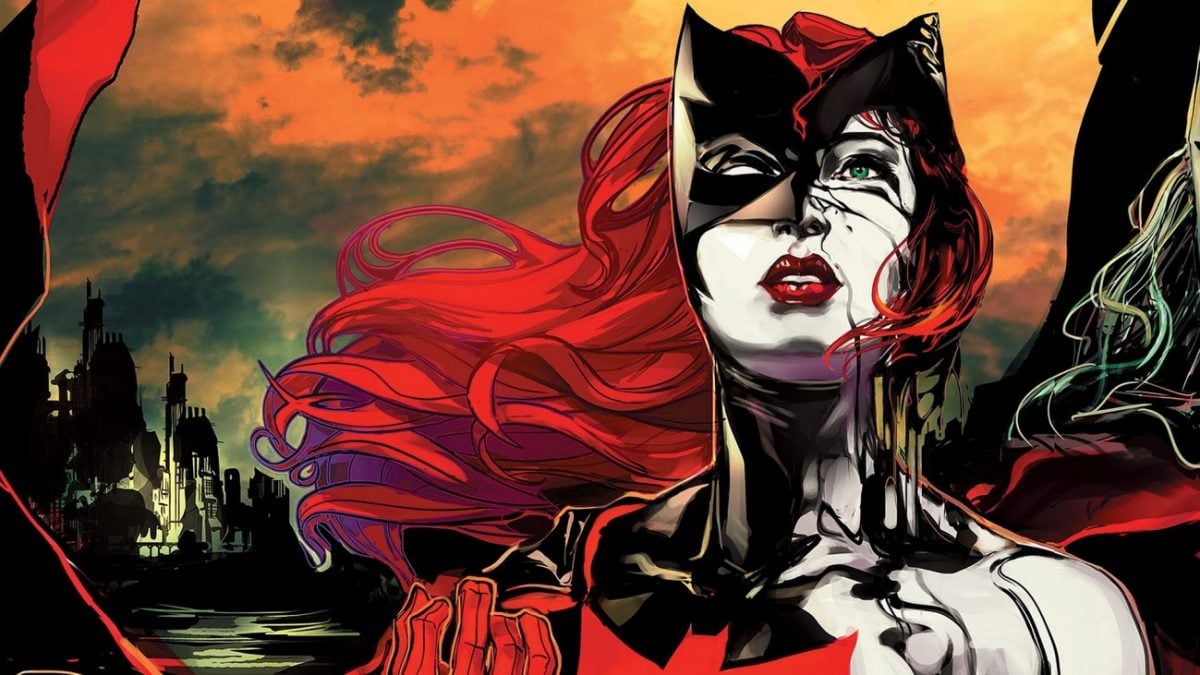 Holy exit, Batman! In a shocking turn of events, Ruby Rose will depart from the title role on Batwoman after a single (abbreviated) season. The role of Batwoman/Kate Kane will be recast. A lead actor leaving a show is not unheard of; it was, for instance, the reason that we have a Doctor that regenerates on Doctor Who,  and Andy Whitfield left Spartacus due to cancer, but this is still a big move.

Rose shared a statement on the departure: “I have made the very difficult decision to not return to Batwoman next season. This was not a decision I made lightly as I have the utmost respect for the cast, crew and everyone involved with the show in both Vancouver and in Los Angeles.” No word from anyone on the reasons for the break-up, but for her to be allowed out of her contract would mean that the studio and network signed off, which hints that they weren’t happy either.

It never seemed like Rose was entirely comfortable in the role of Kate Kane, and seemed even less at ease with the press and attention that leading a show and taking on such an instantly iconic character brought. Before the show premiered last summer, Rose skipped San Diego Comic Con, for instance.

Now that Rose is leaving, however, there’s the question of who will replace her. It meant a lot to have an out queer actress in the role of an out queer superhero, so we hope that whoever takes on the cowl will also be part of the lesbian or bisexual community. So with that in mind, here are some actresses we’re looking at.

One actress we’d love to see considered is Natasha Negovanlis, who is a fan favorite thanks to her very queer character on Carmilla, and the 30-year-old Negovanlis identifies as queer as well. Twitter is behind the idea.

Natasha Negovanlis as the next Batwoman. 🦇 pic.twitter.com/6M3qKjj5qO

Another out, bi actress who has put herself in contention? Stephanie Beatriz.

*reads everything about Batwoman

Now, Beatriz is probably not actually available, as a new season of Brooklyn Nine-Nine is set to start filming soon. But we’d still love to see Beatriz in such a super role. She’s strong, talented, and just plain awesome.

Since we’re dreaming here, and not worrying about actresses that might have other commitments, here’s another dream for the role: Evan Rachel Wood. Sure she might have commitments on Westworld, but Dolores did kinda die at the end of last season. Wood is queer, an amazing actress and fighter and also Jewish, like Kate Kane. She’d be an amazing choice. 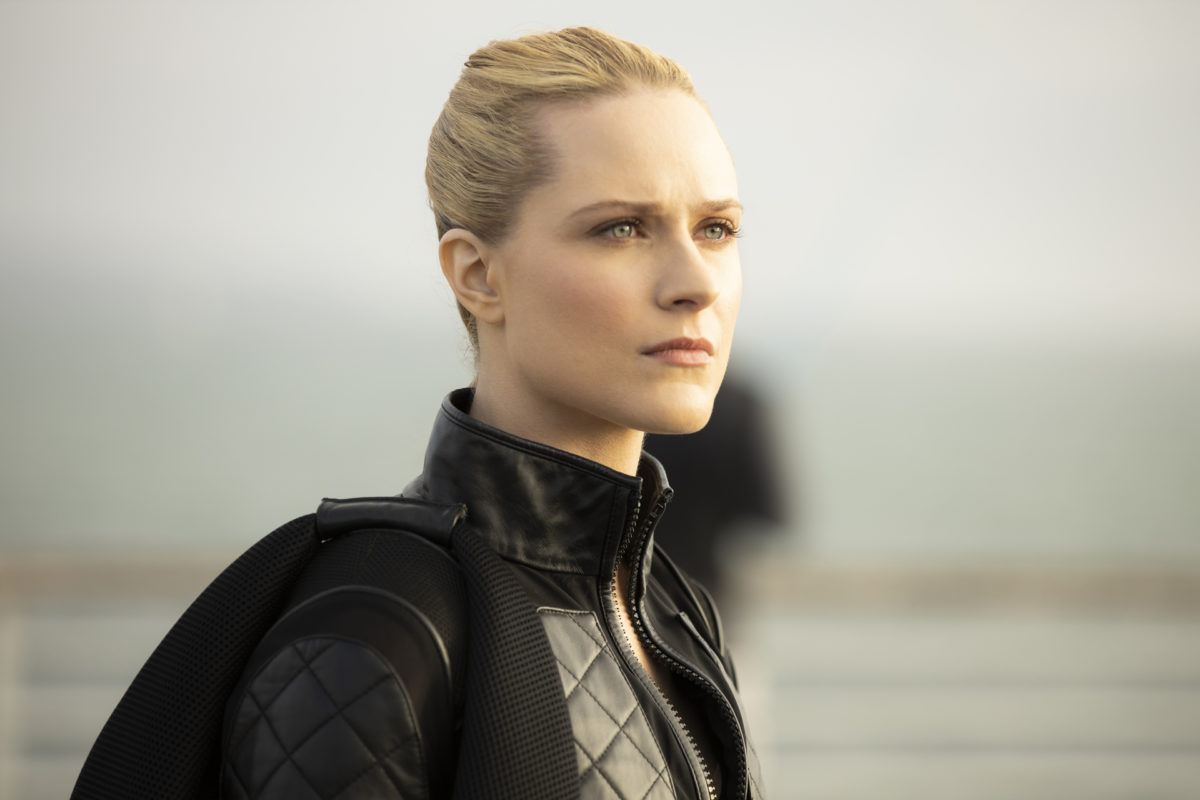 Another contender for the role of Kate might come from closer to home, and is one that many on Twitter have brought up: Rachel Skarsten. Skarsten is already part of the Batwoman cast as the villainous Alice. And Skarsten is maybe the best part of the show. All sorts of weirdness is possible in the DC TV Universe so it wouldn’t bee too weird for some sort of magic or weird science to happen to put Kate in her twin sister’s body. Skarsten has played queer roles before on Lost Girl so we can see this happening. 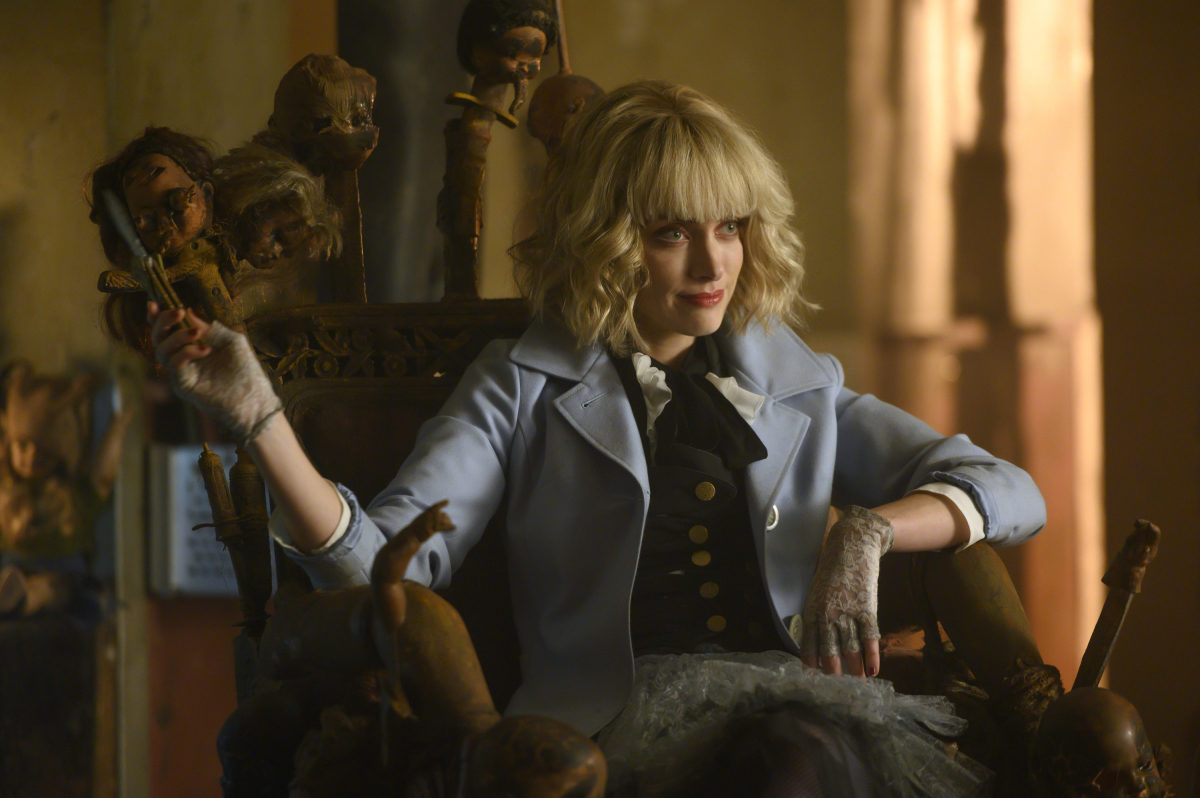 Skarsten could be great, even if it would be a wild turn. And with a new Batwoman, anything is really possible in the Arrowverse. Our dream pick? Samira Wiley. She’s gay and a vocal advocate for LGBT causes, and like Ruby Rose, she’s an alum of Orange Is the New Black but played a character that people actually liked! She’s also been great on The Handmaid’s Tale, and is a multi-talented force of nature. 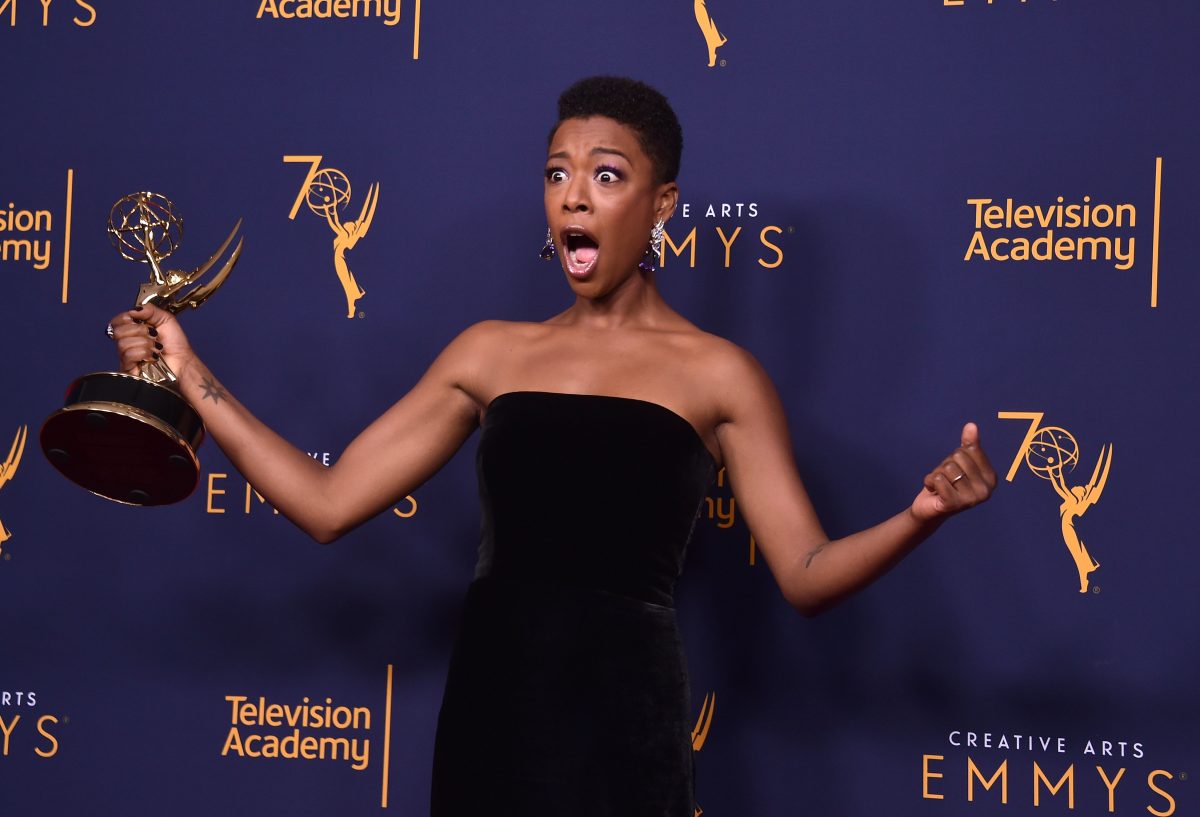 Whoever takes on the role of Batwoman will be stepping into a big job and will have even more attention on them than Rose did when she started the series. It’s not an enviable position, but I hope the showrunners and network will find someone who fits the role well. Batwoman isn’t just a superhero, she’s a queer icon, and it will be important to find someone and who can embody that and meet the challenge of a network series.

Who do you think would be a good fit for the Batwoman cowl?