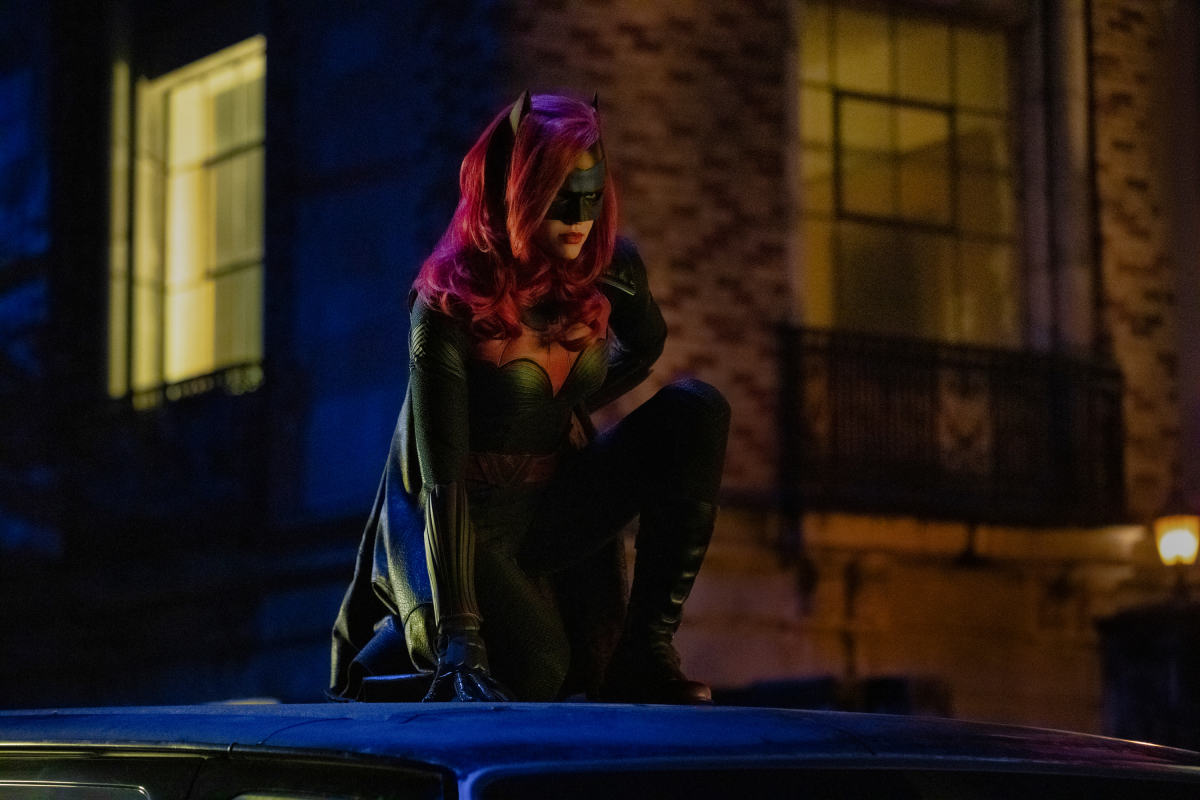 In only a few more months, The CW’s Batwoman will debut, giving the Arrowverse its second titular female-led show and adding to its impressive roster of Queer leading ladies on the network. Ruby Rose, a nonbinary lesbian herself, is playing Kate Kane, a.k.a. Batwoman, Bruce Wayne’s cousin and a former military woman who has to put her demons aside to protect her city.

Despite being absent from San Diego Comic-Con, Rose did get to speak about the role at the Television Critics Association summer press tour panel, where, according to Variety, she discussed the lesbian relationship between Kane and Meagan Tandy’s character, Sophie Moore.

The two women meet in the military, and Kane is kicked out because of her relationship with Moore.

“When I thought about all of the people that were separated from their partners or were kicked out of the military, who had done these amazing things and fought for the country and risked their lives and then, over something as simple as who they loved, were separated or booted out, I immediately just was, like, there’s a lot of weight on this scene,” Rose said.

“Don’t ask, don’t tell” (DADT) was the official United States policy on military service by LGB people put into play by the Clinton Administration in 1994, and lasted until 2011. The policy prohibited military personnel from discriminating against closeted gay people, but also prohibited openly gay people from the military because it would “create an unacceptable risk to the high standards of morale, good order and discipline, and unit cohesion that are the essence of military capability.”

Yeah, sure, it’s openly gay people who are a risk to morale—not rape or sexual assault in the military, not the lack of resources for veterans. Nope, it’s the gays. Solid logic.

It’s really important that the show is touching on things like this, because these aren’t policies of long bygone eras; these are issues that happened within our lifetimes. I was probably just turning two when DADT was passed, and I was around 19 when it was removed. Now we’re living in a time when trans people are at risk of being banned from the military. This is happening now, and it affects real people.

On taking on the role of Kane, Rose also said, “I feel like there’s a lot of pressure on kids and that’s why making this show is so important … We want young people to watch this and relate to the people they’re watching on the screen and hopefully be empowered by that.”

“Representation is everything and diversity is our strength,” said executive producer Sarah Schechter. “We love this character and we love her sexuality and we love her beyond her sexuality…We’re really proud of being able to have an out lesbian woman front and center of these shows.”

Batwoman will premiere on October 6th on The CW.