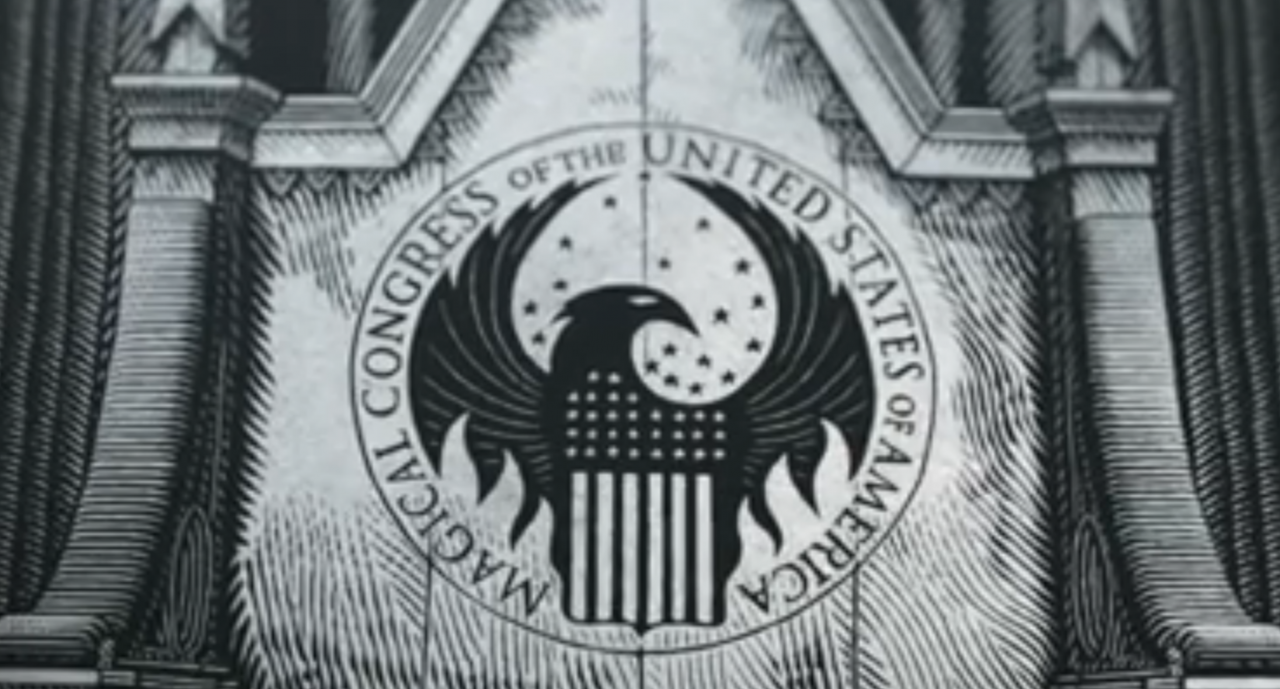 J.K. Rowling’s got some history to lay down in preparation for Fantastic Beasts and Where to Find Them, and she’s doing it in traditional Rowling fashion: in incredible detail with stunning storytelling. Today, on Entertainment Weekly, it was revealed that Rowling won’t just be giving a day-long seminar on the North American Wizarding World–oh, no, no, no. She’ll be hosting a weeklong class on North America’s wizarding history, which has proven to be somewhat dark and frightening.

All week, Rowling will be sharing new information on Pottermore (which you’ve already been checking religiously, right). The teaser video introduces more than a few concepts unique to North America already:

You should definitely check out the beautifully rendered video above, as it’ll get you properly hyped for all the new wizardly bits coming up soon. Get excited, folks.