Ronda Rousey to Star in Road House Reboot, I Shit You Not 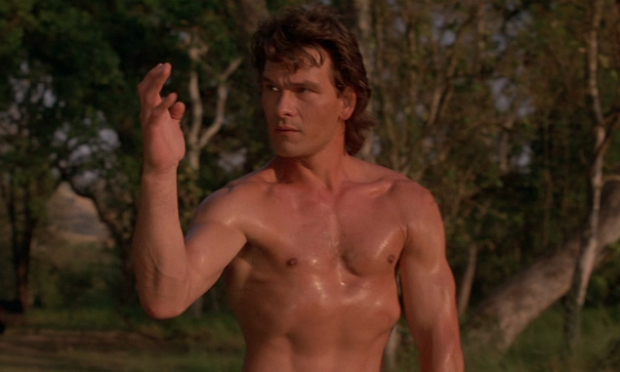 If your childhood is ruined by a lady-led reboot of Road House, then… I can’t help you there.

According to Variety, MMA Champion Ronda Rousey is set to star in a gender-swapped remake of the Patrick Swayze so-bad-it’s-good bouncer movie, Road House.

Rousey has previously appeared in Furious 7, and recently campaigned for the lead role in Captain Marvel. According to Variety, the fighter approached Swayze’s widow Lisa Niemi for her blessing before agreeing to take the role.

Considering the kind of hero Swayze played in the original (UNBRIDLED SEX, basically), it’s exciting to me that a major studio is willing to bank on the draw of a physically strong woman like Rousey. There are problematic elements in the original film for sure, and I have reservations about Rousey herself, but casting a woman to play Swayze’s Dalton might allow Reboothouse to explore more nontraditional gender roles than are typically seen in Hollywood fare.

In other words, this isn’t just female-led Ghostbusters–in many ways, I think banking on the sex appeal of a tough, unapologetic, physically intimidating woman is perceived as riskier by the entertainment industry than banking on the appeal of lady comedians.

Although I love the idea of a lady Dalton, Rousey’s transphobia prevents me from being as hype for this project as I would otherwise be. Here’s hoping that she makes amends as her influence grows, and uses this new-found platform to spread awareness about transgender issues. 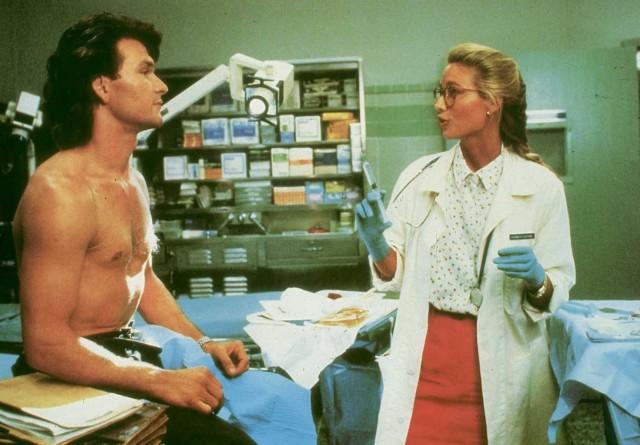