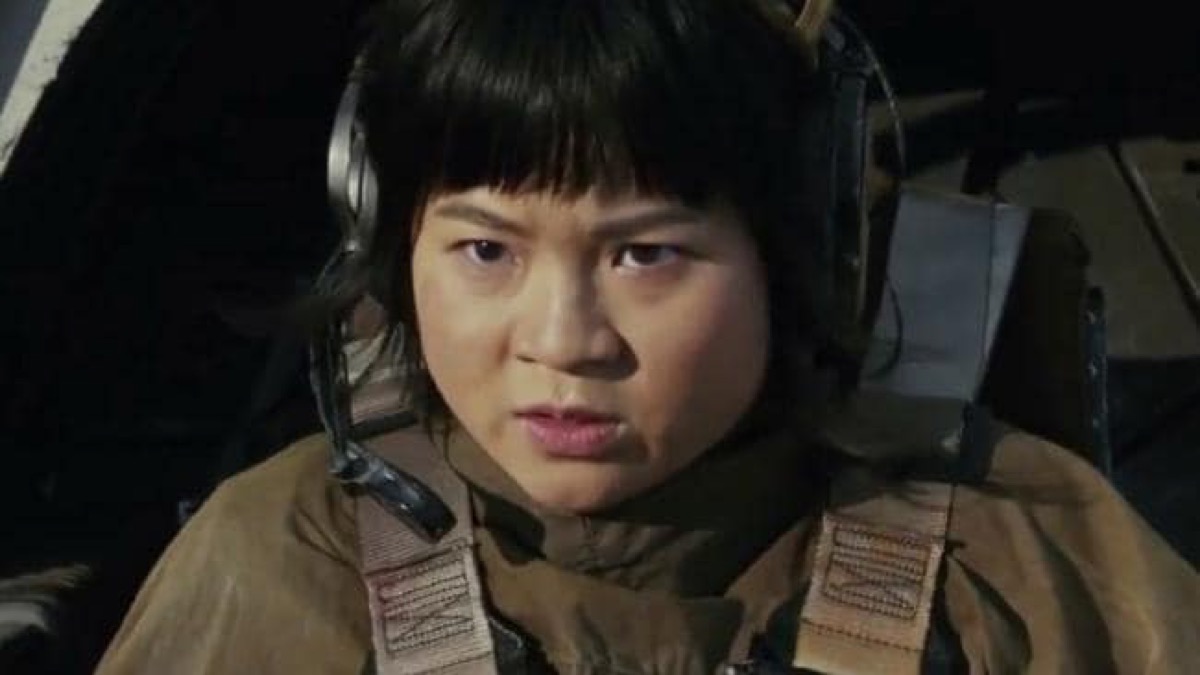 This week, HN Entertainment caused a major disturbance in the force with an exclusive on five properties Lucasfilm is reportedly considering for development into series for the Disney+ streaming service, set to launch this fall.

The new platform is already set to host Jon Favreau’s The Mandalorian, which recently wrapped, and another series featuring Diego Luna’s Cassian Andor in his adventures prior to Rogue One. The list of potential series is interesting on its own, as it includes shows built around the adventures of young Princess Leia, Captain Phasma, the Knights of Ren, and Darth Bane, but what really got the internet talking was the prospect of a show based around Kelly Marie Tran’s Rose Tico.

Not only would this be a great story to explore, and another milestone for representation, but it would be an epic defeat for the dark side of the Star Wars fandom.

For those of you who missed the opening crawl, let’s get caught up on Kelly Marie Tran/Rose Tico and how different sides of fandom have responded to her. I actually hesitate to use the term “fandom” on this discussion because it’s a word that should signify a group of people who love and appreciate a piece of media, even when they’re critical of it, who want to see it succeed and are inspired by it.

When The Last Jedi hit theaters, a vocal contingent of folks calling themselves Star Wars “fans” proved that they weren’t so much into love as virulent hatred, much of it based on misogyny and racism. These people mobilized en masse to protest a film that was anchored by powerful women and defied convention and expectation.

In the same hateful vein as gamergate and other faux-movements that claim to be about artistic integrity but are really about white men who hate the idea of sharing story space with anyone who isn’t them, Rose Tico becamethe main target for people who give all geeks a bad name. Again, I use the term “people” loosely, not just because most of these trolls can barely understand human decency, but because a huge percentage of them were literally not people, but bots created in Russia to sew social discord and distress.

Rose Tico and Kelly Marie Tran received an inordinate amount of hatred from these trolls. There are various possible reasons: because she was new to the franchise, or maybe because Rose represents a more pacifist and even anti-capitalist message, but the most likely reason is that she was both female and Asian. The harassment Tran received was so intense that she shut down her Instagram, which she later addressed in a powerful New York Times op ed. 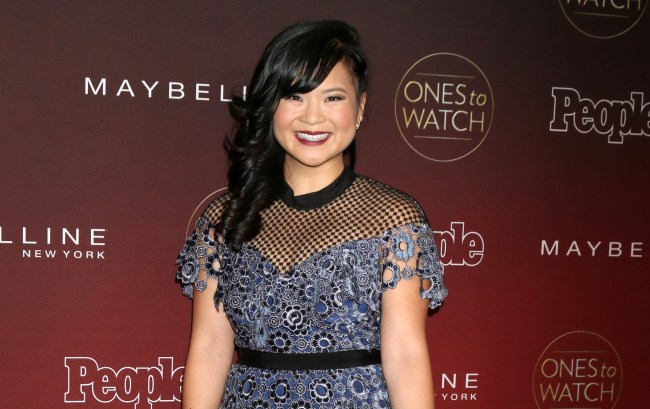 Kelly Marie Tran at the 2017 People’s Ones To Watch at the NeueHouse Hollywood on October 4, 2017 in Los Angeles, CA. (image: Shutterstock)

The harassment and hate aimed at this actress and character have been unconscionable, and also so disappointing because Rose is actually amazing. For the very reasons that some people hate her, she’s by far the standout addition to the Star Wars universe: She represents hope and love, and a different kind of bravery than just firing a blaster or blowing things up. A series focused on her would be so refreshing.

The live-action Star Wars television universe doesn’t exist yet, so we can’t tell what the representation in these new shows will be like. There’s already promise given that both series in production star Latinx men (Pedro Pascal and Diego Luna), but we don’t know much at all about the women. The animated depictions of that galaxy far, far away have certainly given audiences some iconic female characters, like Ahsoka Tano, but in terms of the stories already in the pipeline from LucasFilm for Disney+, it’s looking pretty masculine.

We can definitely do better, and the list making the rounds makes me think we will. The fact that a Leia and a Phasma series are also being considered, along with Rose, is highly encouraging. Especially with Game of Thrones ending, I’d love to see more of Gwendoline Christie onscreen.

But what really excites me for Rose in particular is the possibility of something entirely new for Star Wars series: a show where we don’t know the end. The Mandalorian, Cassian Andor, and even the animated series all take place in timelines before the films we’ve seen, and I assume the same would be true of a series about the Knights of Ren, Phasma, or Darth Bane, given the fact they’re all dead in the film universe.

Even Leia would be a prequel, but a story about Rose set after whatever happens in Episode IX (where I’m hoping Rose will survive, or I’ll riot) has the potential for breaking new ground with Star Wars series by telling a story where don’t know where everything will end up, and how exciting would that be? Add in that Rose is a fun, inspiring, dynamic character connected to the entire larger story, and there’s huge potential here.

The treatment of Kelly Marie Tran and Rose Tico by the dark corners of the internet represents the worst in geekdom, but Tran, Rose and their story represent the best. Tran is a wonderfully talented actress, and a smart, kind, genuine woman, the likes of which we don’t see very often in Hollywood and who should be celebrated and uplifted.

By giving her a platform and a voice, we could make a real difference, even just by showing that characters who stand up for hope and peace are worth celebrating. The people (or bots) that attacked Kelly Marie Tran—the ones that hate Rose for her race or gender and dress it up in the thin excuse of “I just don’t like the character,”—those people will never be convinced that a character like Rose or an actress like Tran deserve a place in the narrative.

But those jerks don’t matter. What matters is the people who are inspired by Tran, who believe in the hope Rose represents. We deserve a to triumph just as much as Rose does, which is why I hope with all my fannish heart that this story is told.

Like Rose said: “That’s how we’re gonna win. Not fighting what we hate, but saving what we love.”