Rose McGowan to Speak at Women’s Convention in Detroit 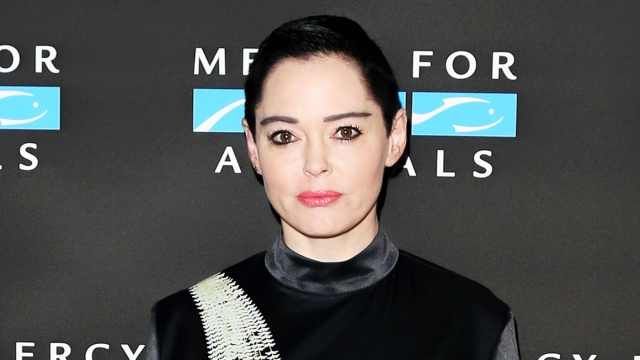 After news broke almost a week ago that Rose McGowan was canceling all of her speaking engagements after dealing with the media storm that surrounded her after being one of the loudest voices in the Weinstein/Hollywood Men Are Scum scandal. Those of us who have been supporting Rose, even when she misfires, have been waiting to see what she will be doing next. Well, the answer is: Rose McGowan will be speaking at the Women’s Convention.

A press release was sent out yesterday spreading the news:

AN ARMY OF TRUTH

New York, NY (October 25th, 2017) – Activist, artist, and founder of #ROSEARMY, Rose McGowan will bring her special brand of fire to help kick off the WOMEN’S CONVENTION. Rose will be a featured speaker at the Women’s Convention, which will take place in Detroit from Friday, October 27th to Sunday, October 29th. McGowan will deliver opening remarks this Friday morning.

She will also join Friday’s Fighting for Survivors of Sexual Assault in the Age of Betsy Devos Panel at 2:15pm, along with a number of groups fighting sexual violence, as well as survivors of sexual assault.

McGowan will be one of many amazing women who will be attending the convention (full list of speakers here) and I for one am glad that she is using her celebrity status to promote something important. On the website for the event, there is a full schedule of the times for everything that will be taking place.