The Gone Girl star talks about her first big audition. 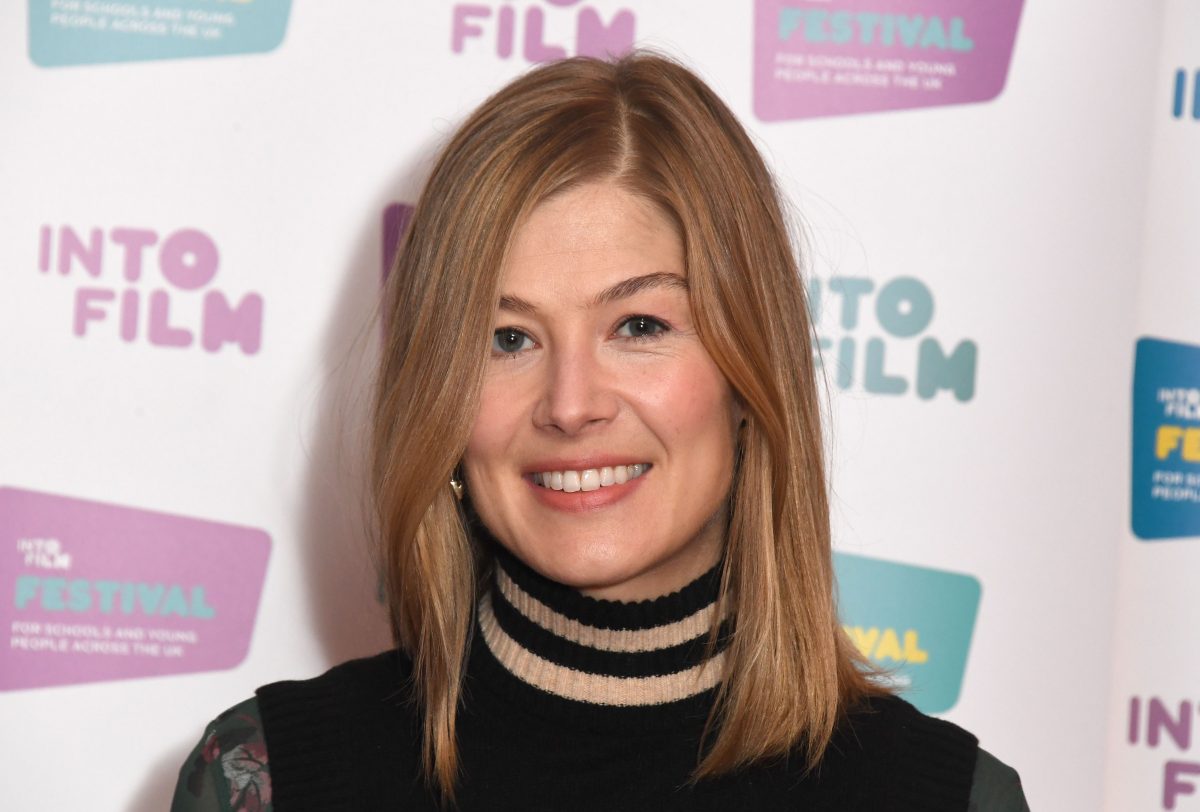 Since the #MeToo Movement swept Hollywood, more and more actors and actresses are coming forward about their experiences with toxic sexism. Many first encounter this in the casting process, as casting directors and agents are quick to take advantage of actors desperate for their big break, hence the “casting couch” cliche, but British actress Rosamund Pike made the bold move of standing up to it—bold because of how disturbingly easy it is for actresses to lose work or get outright blacklisted over the simple act of standing up for themselves.

Pike was interviewed on Amazon’s Audible Sessions, where she told the story of her first big Hollywood audition for the James Bond film Die Another Day. Pike was 21 and had appeared in British series like Foyle’s War and Wives and Daughters, so the prospect of getting cast as a Bond Girl was a huge opportunity. Part of the audition included a scene where Pike was supposed to strip down to her underwear. She says of the experience:

“My first audition was for a Bond film and I remember them saying I was to drop my dress and appear in my underwear. On the day, I don’t know how I got the resolve and strength of mind, but I just thought if they’re gonna see me in my underwear, they better give me the job. So, I thought, ‘There’s no way I’m going to take off a dress in the audition for this tape to be sent around Los Angeles and to be judged on that.’”

Ultimately, Pike was cast as MI6 agent Miranda Frost in the film, and has since gone on to earn an Oscar nomination for her role in Gone Girl, and will be playing Marie Curie in the upcoming biopic Radioactive. While it’s commendable that Pike stood up for herself and refused to disrobe, it’s infuriating that she was even asked to do so in the first place. It’s insulting that anyone, of any gender, should be required to take off their clothes for an audition. Hopefully with the rise of the #MeToo Movement, more actors will be inspired to speak up for themselves and stand their ground.

Pike went to the audition in a dress her grandmother gave to her, when a costume designer told her that the dress was not right for a Bond Girl. After offering her some more revealing outfits, including one Pike describes as “three pieces of string,” the actress chose a dress but still refused to strip down. “I realised I was in a completely different world and way out of my depth, so I put on this shimmering sheath, or whatever the order of the day was, but I didn’t drop it.”

It’s heartening to hear that not only did she land the coveted role without giving in on her decision, but she has since gone on to great success as an actress. Sadly, I can’t help but think of all the talented actors out there whose careers were stifled or cut short because they made a similar refusal that didn’t go as well.