I’m Glad Rocket Raccoon Was More Than Just a Joke in Avengers: Endgame 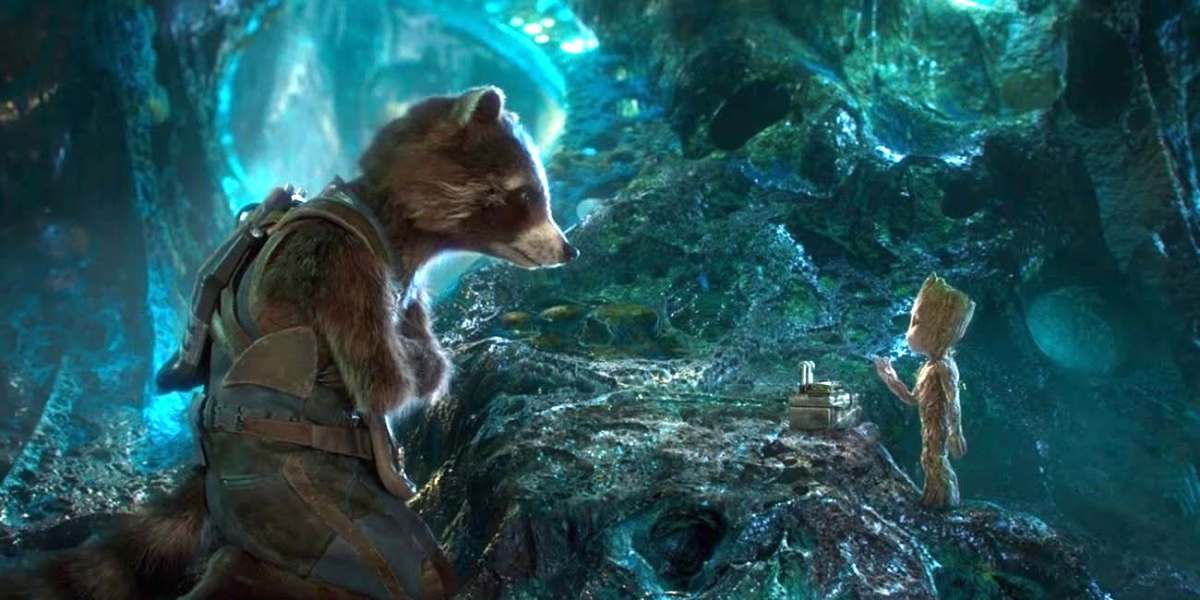 I have been a Rocket Raccoon fan since the dawning of the Guardians of the Galaxy movies. Why? Maybe it’s my Pennsylvania upbringing and seeing raccoons regularly, or maybe I just love a little snarky furball. Whatever the case may be, I love him, and I was happy to see that Avengers: Endgame treated him much better than Infinity War.

That’s not because he wasn’t still great in the latter, but because he just really didn’t get to do that much. He was just kind of along for the ride until he teamed up with my other favorite weapon, Bucky Barnes.

So, why do I love Rocket Racoon so much in Avengers: Endgame? He actually has a story where he’s useful. Thor and Rocket have to head to Asgard in 2013 to retrieve the Reality Stone that embedded itself into Jane Foster during Thor: The Dark World. When Thor is struggling to cope with being back on Asgard, after having seen it destroyed, Rocket must carry out the mission on his own.

He succeeds, obviously, but for me, it was just nice to see Rocket have a part in the Avengers without it being a joke. Don’t get me wrong, though; I love the jokes. Tony Stark calling him a Build-A-Bear probably added ten years onto my life. However, even though it ultimately doesn’t do the trick, he also has a heart-to-heart with Thor that feels appropriate for how his character has developed over the Guardians movies, making him really feel like his own character in this one.

It’s just nerve-wracking sometimes watching these big films because, for many of us, our favorite characters are pushed to the side. If they’re not the original 6 Avengers, they’re not considered to be that important (and even some among those six don’t exactly get the treatment they deserve). So for fans of Rocket, Nebula, and Scott Lang, this was quite the movie. We could’ve stood for more Okoye, though …

Hopefully we’ll see an end to the days when the second-tier characters are just kind of in the background. I now expect to see moments like Rocket getting the stone, or Nebula’s arc throughout the movie, to happen more often.