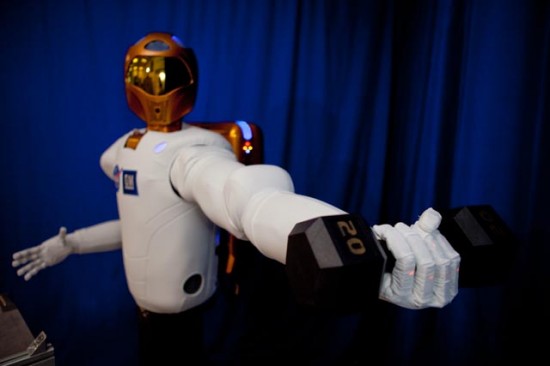 The Robonaut2, which NASA bills as the “Next Generation Dexterous Robot,” is being developed by NASA and GM, under a very Escape Velocity-sounding “Space Act Agreement.” The bot is capable of lifting 20-pound weights, manipulating tools, and looking like Boba Fett: 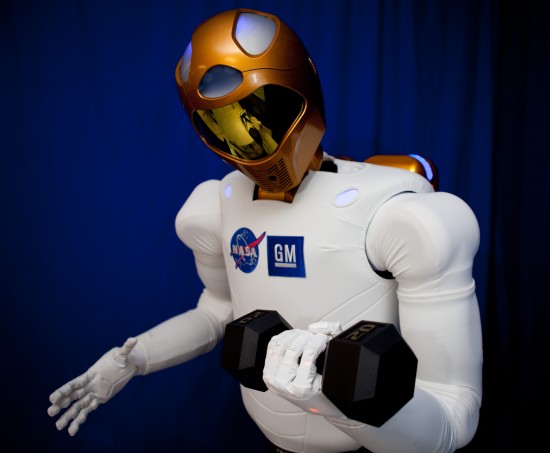 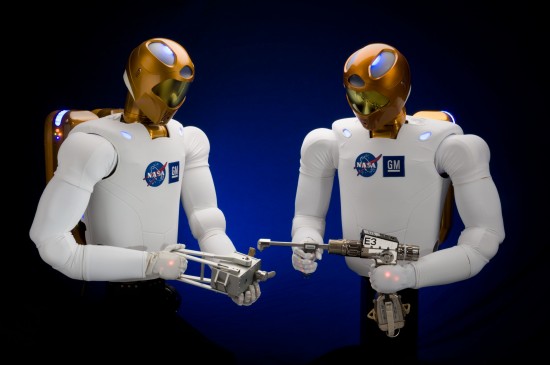 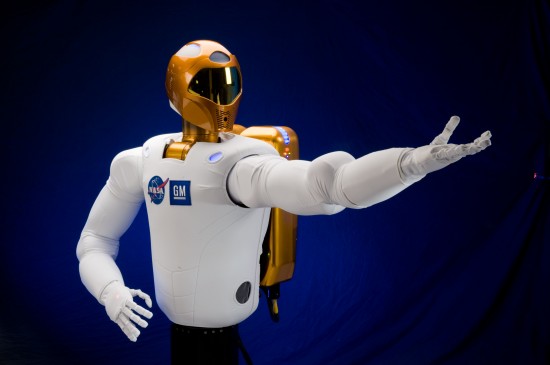 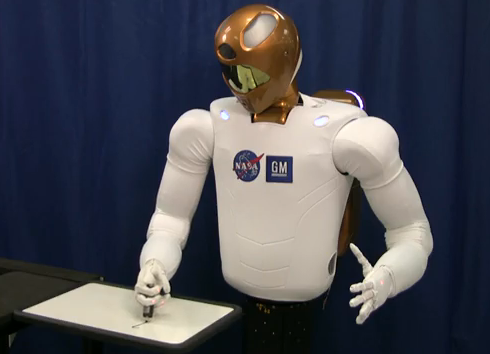 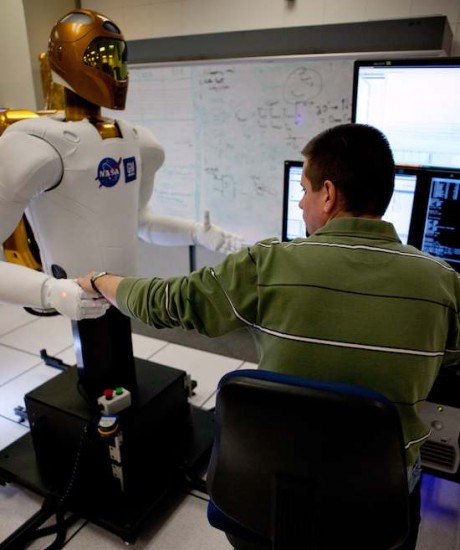 Joshing aside, the dexterity of the Robonaut2 is remarkable. There’s a lot of talking in the promotional video from NASA and GM below, but also some impressive demos of its humanlike fingers and hands, beginning at the 2:00 mark:

(photos and video via NASA)