Robin Hood Is Hollywood's Next Character Trend | The Mary Sue

An Abundance Of Robin Hoods: Get Ready For Hollywood’s Next Trend Character

But how many will be foxes? 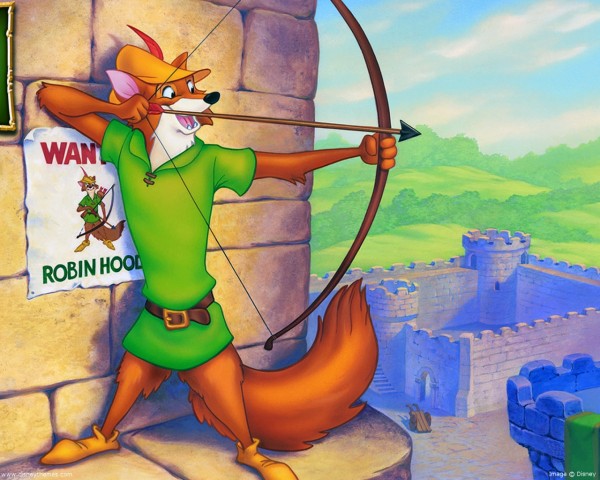 Remember a few years back when you couldn’t go to the movie theater without bumping into a Snow White movie? Or how last year it seemed like Hollywood was gonna get really into witches on TV again? Well, Hollywood might just have found its next type of character to hone in on with uncomfortable intensity and lots of repetition, and that character is Robin Hood.

It seems like only a matter of time before most legendary characters circle back around, and it seems Robin Hood’s ticket is up besides his presence on Once Upon A Time. A few months back Sony showed interest in HOOD, An Avengers-style film that would also follow in the footsteps of Mission: Impossible and Fast and the Furious, and that would kick off a shared movie universe for Robin and his Merry Men.

Now Disney is stepping in, having reportedly optioned Nottingham & Hood, which seems to be more Pirates Of the Caribbean-y in nature.

Honestly, a Pirates Of the Caribbean-type romp meshes with my brain’s version of Robin Hood a lot better than something that evokes Fast and the Furious, but I’m curious to see what happens here regardless. If past trends have taught me anything it’s that we’ll likely see a couple more projects like this put into motion, a couple abandoned, and at least one just completely ignored upon release. Them’s the breaks. But Robin Hood’s a pretty great character (or at least a pretty great concept) with a lot of potential to be incredibly relevant to the current world, so I’m hardly against a revival.

Let’s start the fan-casting now: Who would you like to see play Robin Hood?