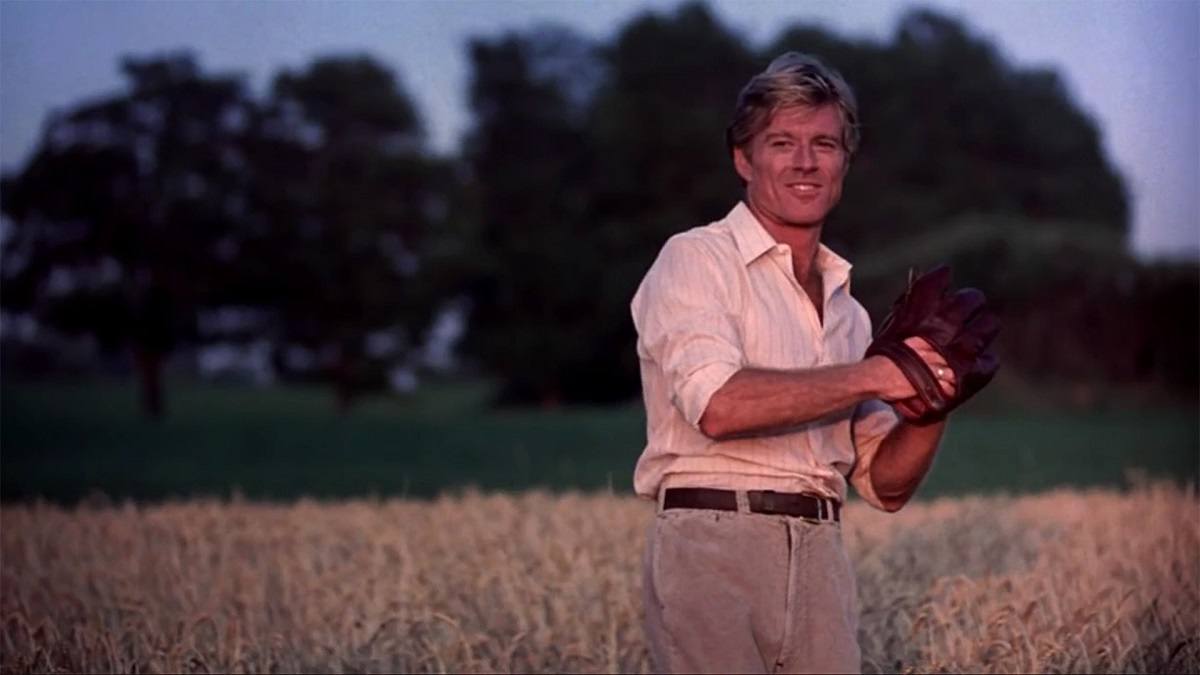 Robert Redford is fascinating for a lot of reasons and on this, his 84th birthday, let’s explore why he’s pretty incredible.

For people my age, you either remember watching his version of The Great Gatsby in school or maybe you’re weird like me and loved watching older movies as a kid. I remember watching The Way We Were for the first time and just sobbing. I was like 11 so, his filmography is a journey. (I will never forget being yelled at in Ms. Riddle’s AP English class for saying that I didn’t understand Daisy Buchanan turning down Robert Redford OUT LOUD in high school.)

One of the best things about Redford isn’t his catalog of films (though high on the list) but rather his dedication to Sundance and the creation of the Sundance Film Festival. Named after his iconic role in Butch Cassidy and the Sundance Kid, which he starred in with his real-life friend Paul Newman, the Sundance Film Festival is something that has kept indie film alive for quite some time and has given a platform to creatives that might not have happened otherwise.

The opening quote on the about page of the festival features is from Redford stating “Storytellers broaden our minds: engage, provoke, inspire, and ultimately, connect us” and I think, in a lot of ways, that’s why Redford is still one of our great movie stars. Sure, he’s not in as many films as he once was (except he was just in Avengers: Endgame so he’s around even though he “retired” from acting) but he’s still one of those actors that you know from at least one thing.

Not all of us grew up with a mother who was in love with Robert Redford (I’m speaking of myself) but his career spans past parents or teachers showing us his work. He’s so iconic that he’s just one of those people whose name sparks some kind of memory for a lot of us.

So, here are some incredible tweets about Robert Redford!

here’s some bob redford looks because i like looking at them and thought you might too pic.twitter.com/2xtSMlddLt

some of you didn’t print out this photo of ’70s Robert Redford in computer class and hang it in your locker from 9th-12th grade and it SHOWS pic.twitter.com/hOPXyOaS0e

happy birthday to robert redford who turns 84 today! born on this day in 1936 pic.twitter.com/XddbvEuU0n

Today is Robert Redford’s birthday, and this is a thing that actually once happened. pic.twitter.com/g5yZZcbxOh

Happy 84th birthday, Robert Redford. Hopefully, it is as wonderful as you are.