Robert Downey Jr. Talking About His “Legacy” Made Me Sad 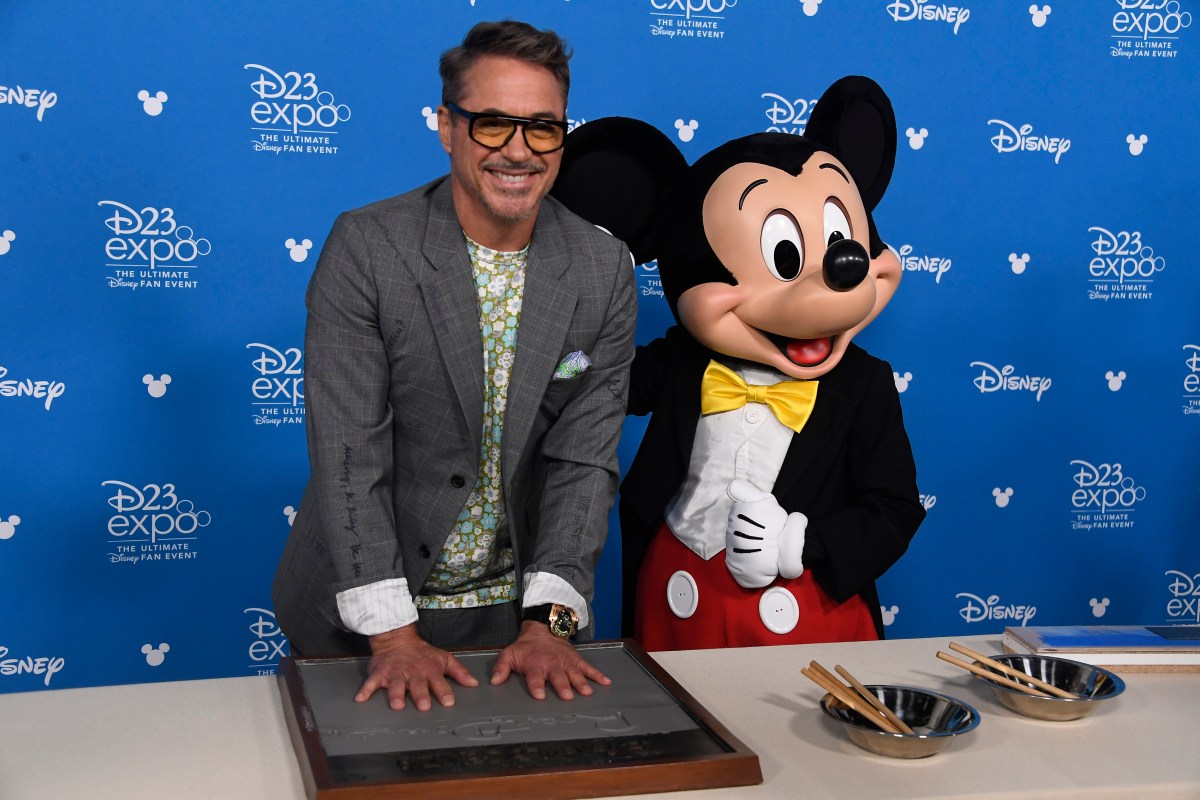 There is an era of Robert Downey Jr.’s life that is fascinating while also a little sad to look back on now—mainly because, for most of the ’80s, ’90s, and even the early 2000s, he was marked as a liability, and his talent was often linked to his addiction. The turning point came with Iron Man, when director Jon Favreau insisted on using Downey and, when you look back at how much he made, they were clearly willing to make the movie and pay for his insurance despite the studio worrying.

So, for many, his legacy is different. If you’re old enough to remember the days of Ally McBeal, then you probably know of the time prior to his Tony Stark title. If you’re a bit younger, he’s your Tony, and you might not know about his past (which is okay). Still, for me, his past is what makes his an inspirational story.

Talking about Avengers: Endgame in Disney Twenty-Three magazine, he brought up why it was time for him to retire his “jersey” as Tony Stark, along with Chris Evans and Captain America.

“We had to get off. We opted to, and knew it was part of the job to get off the bus while it rolled on to other destinations. There’s something very sobering about it. I’m glad he and I will be there to welcome others as they retire their jerseys.”

Downey went on to talk about his “legacy,” and you can see that, behind the bravado he gave us as Tony Stark, he’s a humble man who puts on a front because, let’s be honest, we know that behind his theatrics and fun jabs, Downey is also just a nice man willing to do anything to make a kid happy or help out.

“I really don’t need to look any farther than my co-stars. Mark Ruffalo is an activist, Chris Evans is a diehard American and proponent of true democracy. I don’t really have the gumption, the skill set, the drive, or the humility either of those guys do.”

Here’s the thing: He’s not wrong. Everyone has made it very clear that there are members of the Marvel Cinematic Universe who are out there changing the world. Don Cheadle fights trolls on Twitter every day, Mark Ruffalo is marching, Chris Evans is extremely political, but to me, Downey represents something different. It truly shows his character that he was being honored and somehow pushed the spotlight off him to focus, instead, on his friends.

First, he’s working to try to fix climate change, and that’s not exactly something to scoff at. He’s using his celebrity status to bring awareness to his Footprint Coalition to try to reverse the effects of global warming using nanotechnology. Second, his legacy is more about resilience and the ability to overcome dark parts of your life to be a better person.

To be quite honest, hearing him say this is how I felt when I heard Carrie Fisher tell an entire room of people that she wasn’t anyone’s hero, Princess Leia was. It’s not true, and it shows that both Carrie and RDJ have a humble factor to them that almost hurts because they both, to me, are inspiring for their ability to overcome.