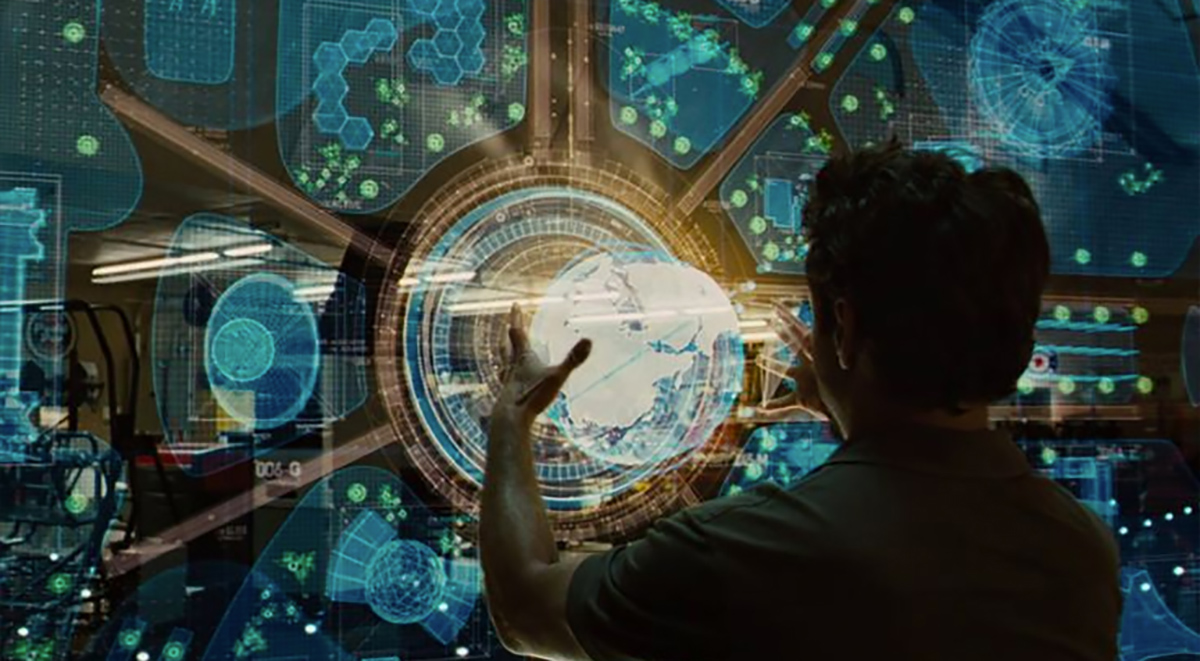 Tony Stark—er, I mean Robert Downey Jr.—is working with tech geniuses to help save the planet within the next ten years. The objective is simple: By using robotics and nanotechnology, the Footprint Coalition (as it is named) can clean up our carbon footprint and restore the planet. Without detailing a real plan in how the group will go about doing it, Downey pointed out that even attempting to help in any small way is maybe the best thing he ever could have done.

“God I love experts. They’re like Wikipedia with character defects,” Downey said as he was talking at Amazon’s Re: Mars event in Las Vegas.

The event was looking at A.I. technology and advancements, something that the “actual” Tony Stark would know a lot about. Sorry, Robert Downey Jr.

Looking at our carbon footprint and our own state of crisis in regards to clime change, many of us are culprits in it. I know I’m the kind of person who gets lazy and won’t unplug my devices, or if the recycling can is too full, I’ll just throw it in the regular trash, and I know I’m not alone in this. Something needs to change, and things need to be taken seriously.

Robert Downey Jr., while trying to find a way to fix the current footprint, also recognizes that he can be part of the problem, too: “I have this quiet sense of crisis. I’m a one-man carbon footprint nightmare colossus.”

This isn’t the first time that Downey has promoted A.I. technology. He and his wife, Susan Downey, have been producing a YouTube series on A.I. technology and its advancements.

I’m going to be completely honest: When I read this news today, I maybe cried. There comes a point in every nerd’s life when we have to look at our superheroes and recognize that they’re fictional characters. What helps is that the actors who help bring them to life are embodying them and being heroes in their own right in the real world.