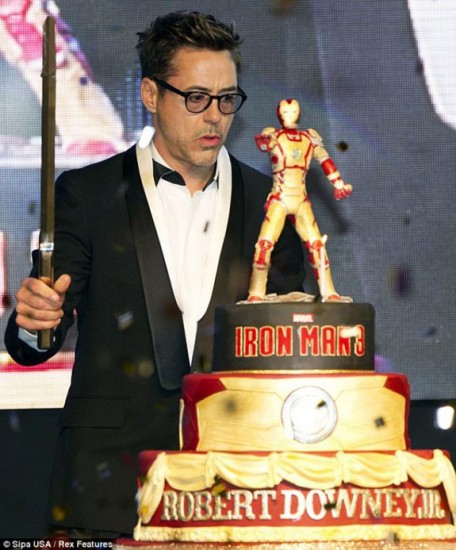 Just remember, you don’t have to be playing a superhero in close to half-a-dozen major blockbuster films to have a superhero themed birthday bash…