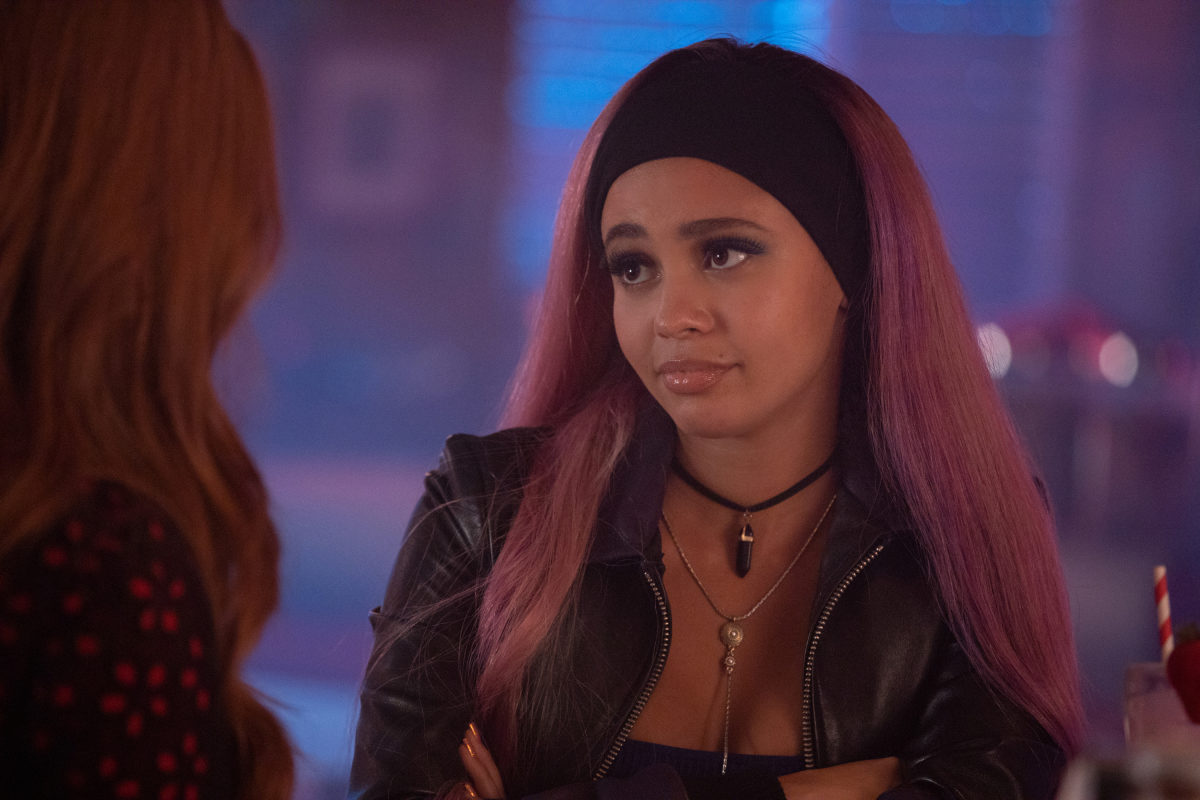 We love Cheryl Blossom and Toni Topaz, both on their own as great characters and as Riverdale‘s most fashionable and fierce power couple. But when Toni (Vanessa Morgan) discovered Cheryl’s (Madelaine Petsch) big dead secret earlier this season, I was worried that the couple was done. Instead, they’ve started down a seriously dark road that has me questioning if Toni is doing what’s best for Cheryl and herself … or just making things worse.

Toni Topaz burst onto the scene in season two of Riverdale to make trouble and steal hearts and ended up saving and falling in love with Riverdale’s resident ginger queen, Cheryl Blossom. Since season two, Choni, as the couple is called, has endured a few rough spots but ended season three stronger than ever. They’re practically married: living together and raising the twins with the help of crazy old Nana Rose. It was very sweet and domestic … except for the looming threat of Toni discovering that Cheryl was hiding her dead brother’s corpse in the basement. 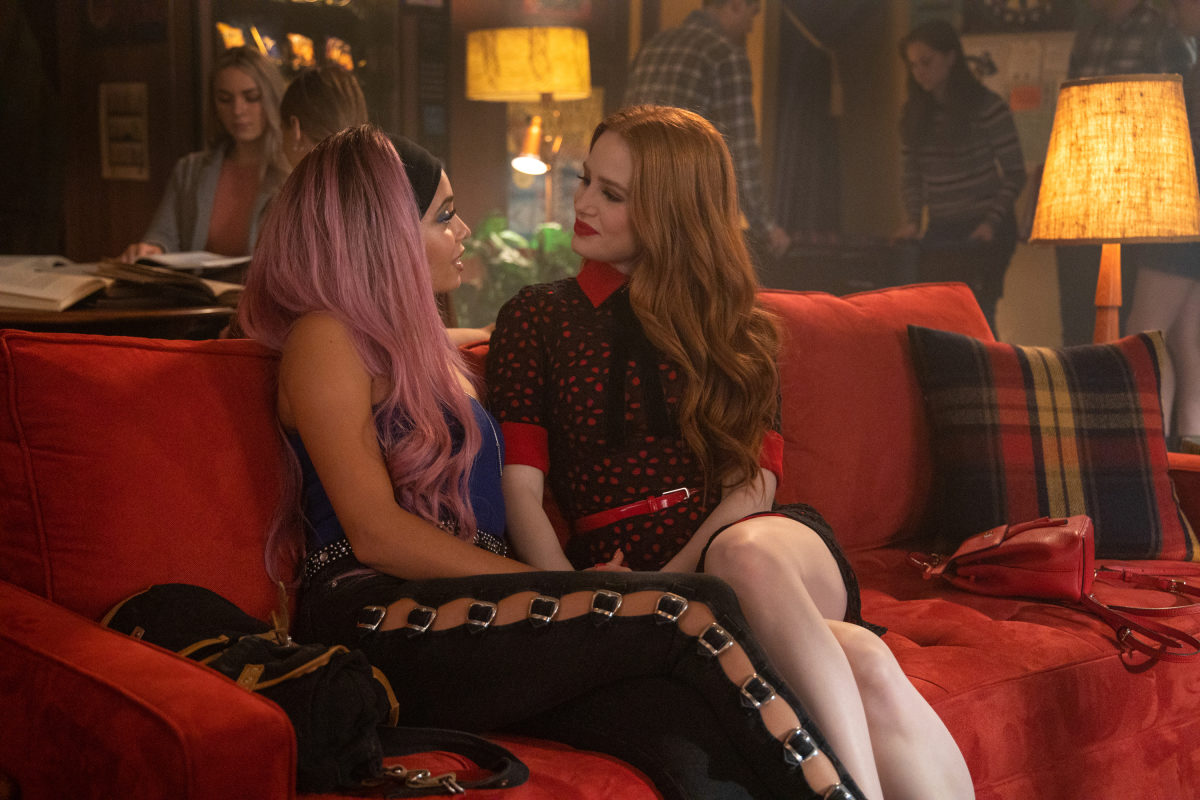 Toni’s reaction to finding that her girlfriend was keeping her dead twin’s decaying body like a pet was not what I expected in that she didn’t run out of the house screaming. It was kinda … sweet? I liked that she tried to reason with Cheryl and get her to re-bury Jason rather than calling the authorities or burning down the entire house. And I applaud how tolerant Toni was of Cheryl’s seances and ultimate decision to keep Jason’s body around.

But I question if this is good … for anyone. In the face of her girlfriend talking to a corpse and now sharing the house with a haunted doll, Toni only reached mildly annoyed and alarmed in her emotional range, never scared or really worried. She seemed to be indulging Cheryl the way you would if your partner got a really bad haircut that they just loved or decided to become a libertarian. Instead of intervening to get Cheryl help—which is what you should do when the person you love is talking to a dead body—she gave in to the madness and it led the couple down an even darker path.

When Uncle Bedford Blossom found Jason and had the normal human reaction of thinking this was bad and a little bit crazy … Toni killed him. We could see that as romantic in a really dark way, or just making things so much worse. After the murder, she and Cheryl conspired to cover it up in the most gothic way possible—including convincing Cheryl’s family that they ate Uncle Bedford. The crime is quiet for now, but how long do these things stay buried in Riverdale? 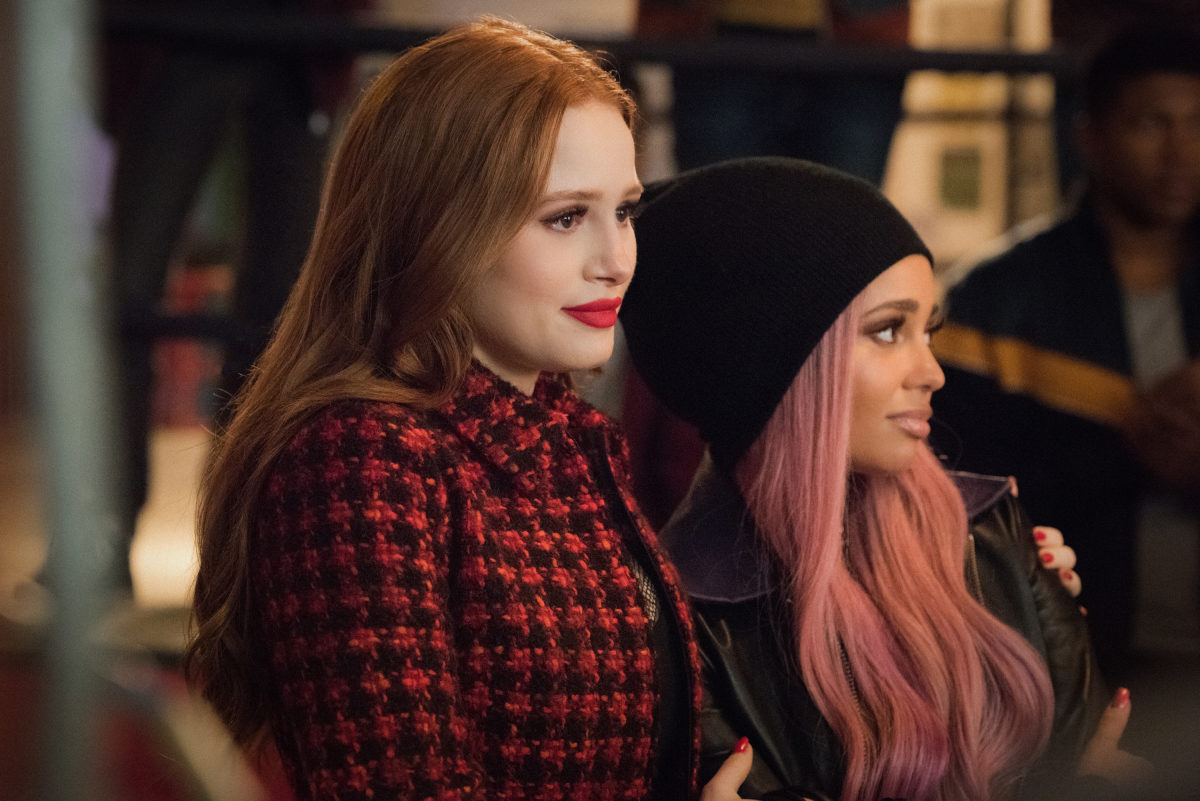 And to be fair, this is Riverdale. Some light murder and graverobbing doesn’t really move the needle on the weird-o-meter anymore. With Betty considering if she’s destined to be a serial killer, Archie engaging in masked vigilantism, and Jughead’s teacher just jumping out of a window, these kids live ridiculous violent lives.

Even so, I still worry about Toni and Cheryl. Poor Toni really doesn’t have any choice but to be tolerant of Cheryl’s madness right now. She has no place else to call home, and her support networks—the Serpents and the Pretty Poisons—are nowhere to be seen this season. I do love seeing so much Choni on screen, but not if it comes at the expense of cutting off Toni—and Cheryl for that matter—off from everyone else.

Now that the two of them have covered up a murder (which is one of the main couple bonding activities in the town of Riverdale to be fair) they’re really stuck together. It seems like it will be up to Toni to be to the moral compass of this relationship, and if her actions so far this season are any indication, she’s not quite up for it.

Anything can happen on this insane show. Maybe we’ll get into some real necromancy and ghosts and get the Sabrina crossover we’ve been dreaming of. But I hope that we get to a place soon where Toni starts to think of what’s best for her and Cheryl in the long run and not necessarily what will keep them, and their secrets, safe in the short term.