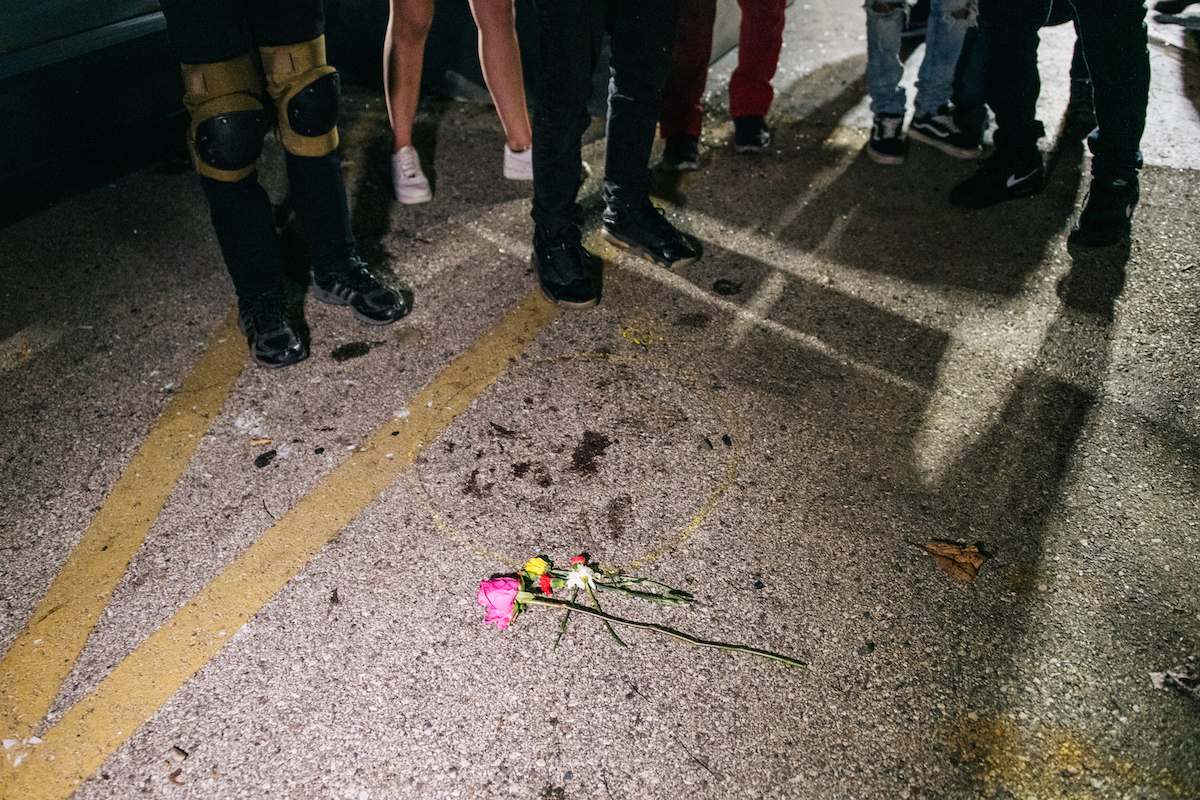 A Wisconsin judge has finalized the rules for the trial of Kyle Rittenhouse, the teenager accused of murdering two anti-racism protesters and injuring another last summer.

Among the things Judge Bruce Schroeder said he will not allow is use of the word “victim” to describe the people allegedly shot by Rittenhouse. According to Schroeder, “victim” is “a loaded, loaded word.” Even “alleged victim” irks Schroeder, since it is “a cousin to it.”

So what kinds of words are neutral enough to appease Schroeder’s delicate sensibilities? Apparently “rioters, looters, or arsonists” are all fine descriptors.

“If more than one of them were engaged in arson, rioting, looting, I’m not going to tell the defense you can’t call them that,” the judge said.

Well, that makes it clear what kind of bias this judge has going into the case, doesn’t it? These people who unequivocally, undeniably died cannot be called “victims” of homicide. But they might have engaged in unlawful behavior before they were shot, so they can be called “looters.” That’s some peak victim-blaming—or, sorry, “looter” blaming.

Rittenhouse killed 2 people and wounded another with an AR-15 style weapon. The judge says “victim” is too “loaded” but will let lawyers call them “rioters, looters or arsonists.” pic.twitter.com/KqK73Z3ytN

Adding to the narrative of victim-blaming, Schroeder will also allow the defense’s use-of-force expert to testify that Rittenhouse was acting in self-defense. He’ll also allow testimony regarding how police welcomed and were friendly to Rittenhouse and other armed aspiring vigilantes the night of these shootings.

Schroeder decided to allow a video showing police telling Rittenhouse and other armed civilians that they appreciated their presence, thanking them and tossing Rittenhouse a bottle of water.

Assistant District Attorney Thomas Binger argued that the video transforms the trial from a case about Rittenhouse into one about the police and whether their encouragement of the teen is what’s to blame.

“This is a case about what the defendant did that night,” Binger told the judge. “I’m concerned this will be turned into a trial about what law enforcement did or didn’t do that night.”

Schroeder responded that “If the jury is being told, if the defendant is walking down the sidewalk and doing what he claims he was hired to do and police say good thing you’re here, is that something influencing the defendant and emboldening him in his behavior? That would be an argument for relevance.”

It sure seems like Schroeder is allowing all sorts of “relevance” for why Rittenhouse allegedly (and on camera) shot those protesters, but is not interested in the relevance of them being actual, definite “victims” of a shooting.