Dear MoviePass, If This Is the End, We’re Sorry We Didn’t Appreciate You More 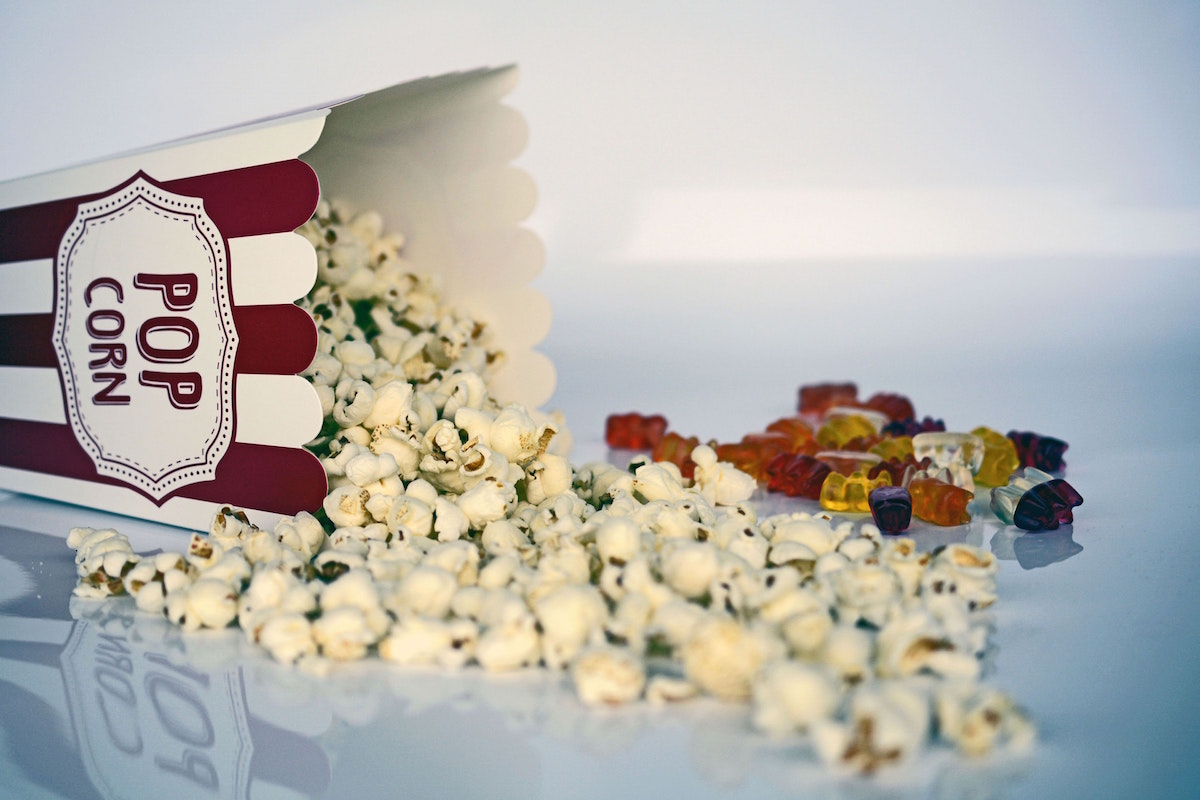 MoviePass’ promise to let us see unlimited movies in theaters for only $9.95 a month has long seemed too good to be true. And as it turns out, it was. Over the last few months, the company has been trying to find ways to stay afloat, all of which have angered a lot of its users: increasing prices, instituting surge pricing, requiring users to take a picture of their ticket to cut down on fraud.

MoviePass’ financial issues have caused some real problems for customers. Over the weekend, users were unable to buy tickets for Mission Impossible: Fallout via the app. The app also recently went dark, not for the first time, showing no available screenings at all. For customers who put time and effort into going to the theater before seeing this, it’s a substantial inconvenience. Some users have also reported having trouble cancelling their subscriptions. (Though others have taken to Twitter to yell about erroneous charges for yearly subscriptions that clearly just stemmed from them not reading the terms of the button they were clicking.)

With other issues, though—like the necessary price increases or the picture requirement (which, again, was in response to customer fraud)—the anger and even schadenfreudist glee many expressed at these apparent growing pains are harder to understand. MoviePass wasn’t perfect, but ostensibly, they were trying to make the movie-going experience accessible to everyone, and were met with angry entitlement.

Now, the company has announced a new plan that may finally be the final straw for customers. MoviePass announced it would be increasing the monthly subscription price to $14.95 while restricting the movies available, not offering tickets for films within two weeks of their wide release. That on its own is enough for customers to flee, but following the news that the company borrowed $5 million to end their recent service outage, it sure looks like MoviePass is on its last legs. And aside from some angry and worried users who had signed up for an annual membership and now want to know what will happen if the company goes under before that year is up, Twitter is largely full of people who are realizing (or being especially vocal about) just how great this service was.

I will not tolerate a single bad word about MoviePass. It took money from a bunch of VC firms and transferred it to people who loved going to the movies. It was cinematic altruism and if this is the end I’ll look back on our time together fondly.

Some of the coverage of MoviePass’ decline has been oddly gleeful and I do not understand that tone at all. It. Made. Movies. Accessible. https://t.co/bnL2WEJB0q

I cancelled @MoviePass last week. I was sad to do it, but the service changed dramatically from what I signed up for. It’s sad that movie pass will never get the credit, but it may have saved the theater going experience.

im late to eulogize but moviepass was good because it was so plainly a bad idea and the people who ultimately got fucked over the worst by it are the investors/owners of the faceless big data co that owns it. to a normal person, using moviepass was the ultimate victimless grift.

Let this be said about MoviePass: a bunch of people got to see movies for practically nothing because somebody successfully ripped off a bunch of venture capitalist paypigs. That’s kind of beautiful.

MoviePass was a beautiful shared fever dream that I’m so glad we all got to share, however briefly. May every start-up save me money and cost rich people their money. Amen.

MoviePass was a beautiful, possibly shortlived gift that proved people’s interest in going to movies hasn’t decreased, the platform just needs to be more accessible to potential audiences. Thank you for that, MoviePass. You will be missed.