"Two tears in a bucket, motherfuck it." 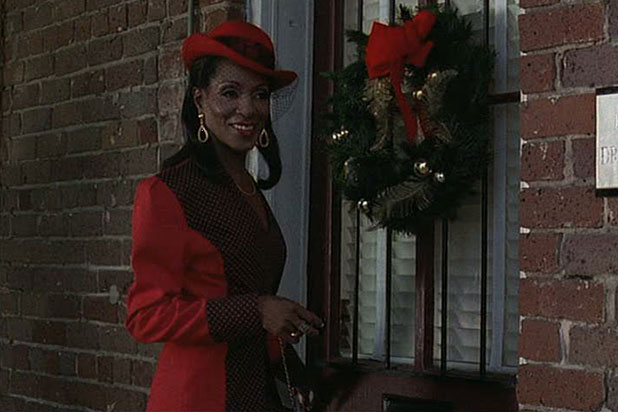 For many of us, the book or the film adaptation of Midnight in the Garden of Good and Evil was our introduction to the inimitable Lady Chablis. However, she was included in John Berendt’s true-crime story and was such a scene-stealer in the subsequent film, because she was a prominent resident of Savannah, GA, where she was already a well-known performer. Yesterday, Lady Chablis, known as “The Doll” when she performed, passed away at the age of 59. 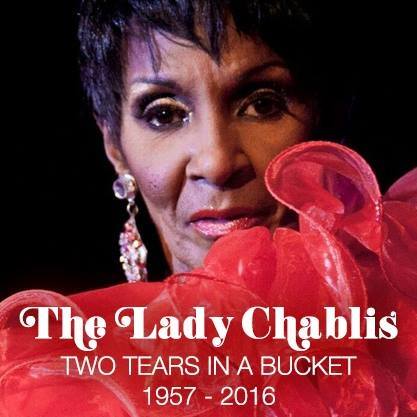 Lady Chablis was a trans woman named Brenda Dale Knox, and she was an award-winning drag performer who toured events all over the United States, but made a name for herself at her home club, Club One in Savannah. They issued a statement via their Facebook page which read, in part:

The Lady chablis, who stole hearts – and the spotlight – in Midnight In The Garden of Good and Evil, passed this morning surrounded by friends and family.
In his Best Selling novel, known in Savannah as The Book, John Berendt wrote that when he first met The Lady Chablis, “she had both hands on her hips and a sassy half-smile on her face,” a pose that would grace many stages.

Just as The Book shined the spotlight on Savannah, so too did Chablis shine the spotlight on the gay scene, and especially on Club One. She was Club One’s very first entertainer, officiating our grand opening in 1988, and paving the way for female impersonation in Savannah. No one, however, could outshine the Grand Empress herself.

The Book and The Movie shot Lady Chablis to national prominence, and she began making appearances on shows like Good Morning America and Oprah. Check out this awesome retrospective of the media attention she received following the film:

She also wrote a memoir titled Hiding My Candy: The Autobiography of the Grand Empress of Savannah in 1997, which tells the story of how she came up in the LGBTQIA community, and how she eventually became the legendary drag performer she became, inspiring countless gay and trans people after her. Some of today’s biggest trans names paid their respects via social media yesterday:

Rest in Power #LadyChablis. Your legend will live on forever. https://t.co/CUQZimAwXe

I was beyond honored to voice the icon, the legend the #LadyChablis for the recent metabook of… https://t.co/Pl2goZBVVW

Rest in power to a true legend, The Lady Chablis! #hidingmycandy https://t.co/xWQ1vnUxqI

“Two tears in a bucket, mother fuck it!” We will miss you angel. #LadyChablis ❤️

In addition to being a trailblazer for the trans community, Lady Chablis also held the American Diabetes Association close to her heart and worked tirelessly to raise money for the organization via performances and appearances.

I only managed to hear about this late yesterday, after my working day here at TMS, or I would’ve written this up sooner, but I couldn’t go without giving this a post. I first heard of Lady Chablis along with the rest of the country when she was making her appearances around the time of Midnight in the Garden of Good and Evil, and she struck me, even then when I was a know-nothing teenager preparing for college, as an inspiration.

I didn’t know a lot about drag queens at the time (RuPaul being the only celebrity example up until that point), and I knew even less about trans people. What I did know is that whenever I saw Lady Chablis speaking anywhere, I admired how she was fiercely, bravely, unapologetically herself. She had a spark and a confidence I think many of us wish we had. I can’t even imagine what she must have meant to trans girls and women, particularly trans women of color.

(via The Gaily Grind, featured image via Warner Bros. Pictures)