Plus Little Women, puppies, and more! 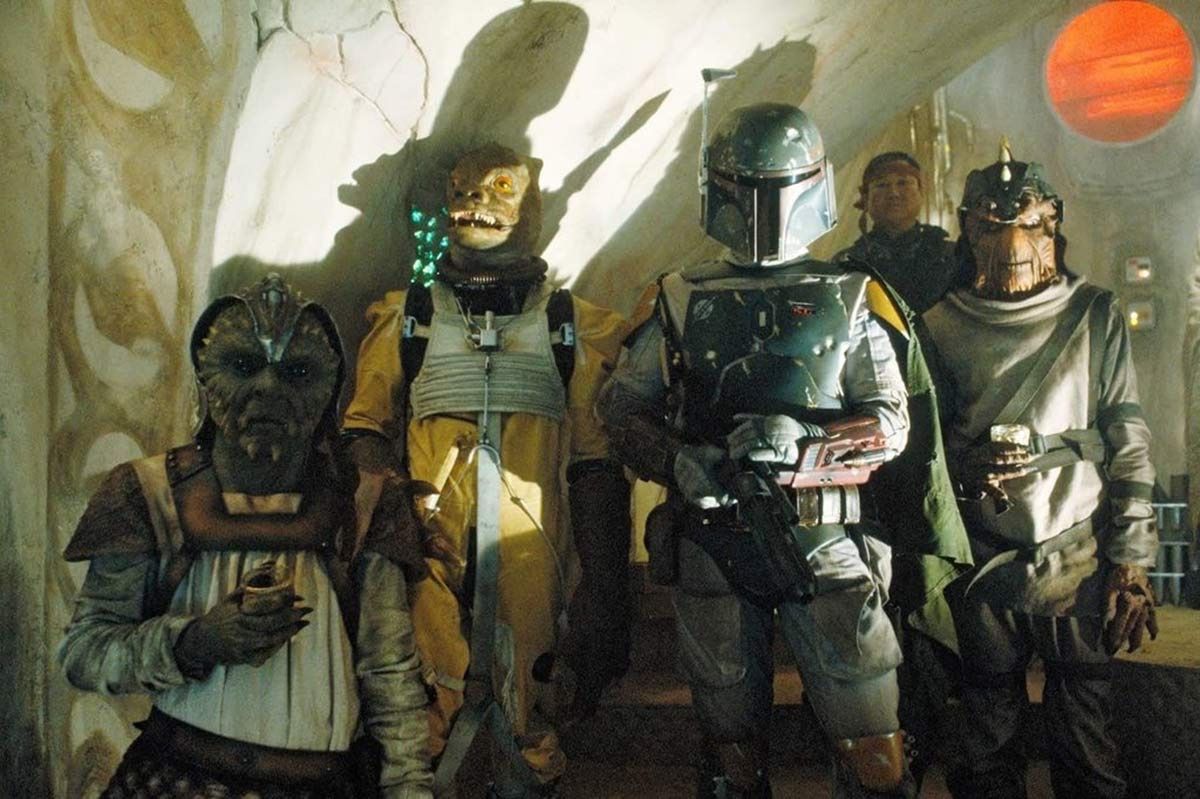 Alan Harris, one of Hollywood’s most famed extras and body doubles, passed away at 81. Harris appeared in countless films and television series, but it was his work in Star Wars that truly made him a legend. Harris played small parts in the Star Wars films, his most notable being Bossk, the Trandoshan bounty hunter in The Empire Strikes Back.

In addition to Bossk, Harris appeared as a member of Leia’s Rebel escort, a Bespin security guard, and a stormtrooper. He also doubled Anthony Daniels as C-3PO and modeled the prototype costumes for Boba Fett. His varied roles in Star Wars made him one of the few extras to appear in all three films of the original trilogy.

#RIP: Alan Harris, who wore the Prototype #BobaFett costume for some early screen tests, has passed away. He also played #Bossk in "The Empire Strikes Back," as well as other parts in the entire original trilogy. He will be missed. pic.twitter.com/SRfNON6z4h

Later, Harris doubled Terence Stamp, as Supreme Chancellor Valorum in The Phantom Menace. Harris appeared in several other genre classics, including episodes of Doctor Who, Flash Gordon, The Shining, Superman, and A Clockwork Orange.

Though you may not know him by name, Alan Harris was an indelible and unsung part of the Star Wars franchise. RIP.

We are saddened to report the passing of Alan Harris, the actor behind Bossk in #TheEmpireStrikesBack.

I would have never have sprained my ankle. I have lovely small feet, the best in the family! But I can never go home again, because I'm in such TROUBLE. pic.twitter.com/bVixr3S7CD

She even got her own ”pickled lime.” pic.twitter.com/1XqmfjpOCc